It’s one way we can stay safe at night. 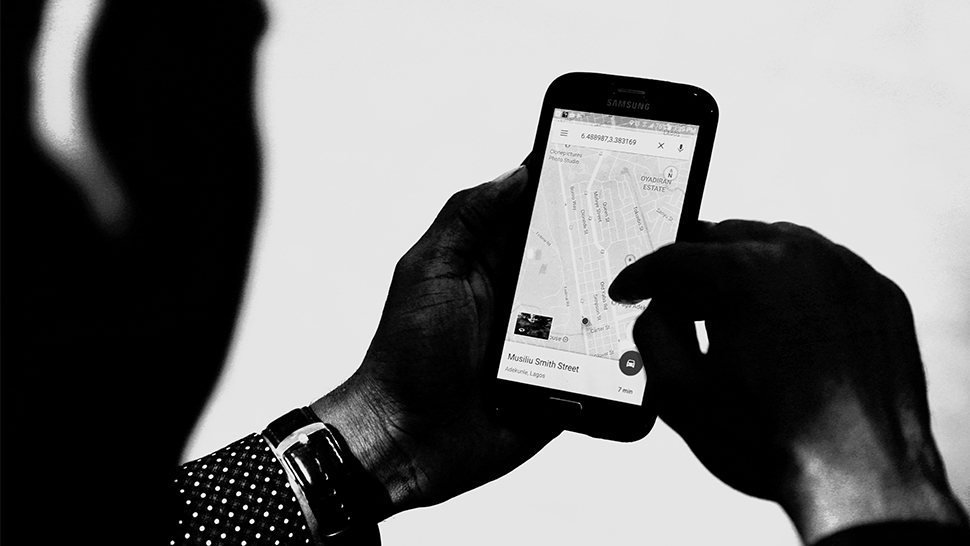 Google is working on a new feature that will show users the location of brightly lit streets at night. The feature, which is still under development, is one step to ensuring the safety of everyone.

Earlier this week, a woman was abducted in Makati City on a commercial road. The news caused panic online, leading netizens to share tips on how to avoid such scenarios. Google’s latest development will be of great help to many nervous pedestrians walking home at night.

The feature, which has not been announced by Google, was discovered by XDA Developers who happened upon a code hidden inside the Google Maps beta release (v10.31.0). According to the code, well-lit streets will be highlighted in yellow, similar to the way traffic is marked in red.

The feature, dubbed “Lighting,” will essentially help users avoid streets with poor or no lighting, effectively helping them take safer routes home or around a city at night if they’re foreign travelers.

There are no screenshots of the feature as it’s not yet live. There also isn’t enough data to determine how Google will source information on street lighting and how they’ll keep it up to date.

While there’s still no confirmation whether this will be rolled out worldwide, XDA Developer predicts India will be the first region to try the feature due to the country’s reputation for violence against women.

This isn’t the first time Google Maps has gone above and beyond in its service to users. Google previously launched SOS Alerts in its maps to redirect people in times of disasters and calamities. It also pioneered the “Stay Safer” feature in India, which tells users when their driver has deviated from Google’s suggested route.

Google Maps’ “Lighting” is still under development, but it’s a welcome feature that we're definitely hoping will be available worldwide. 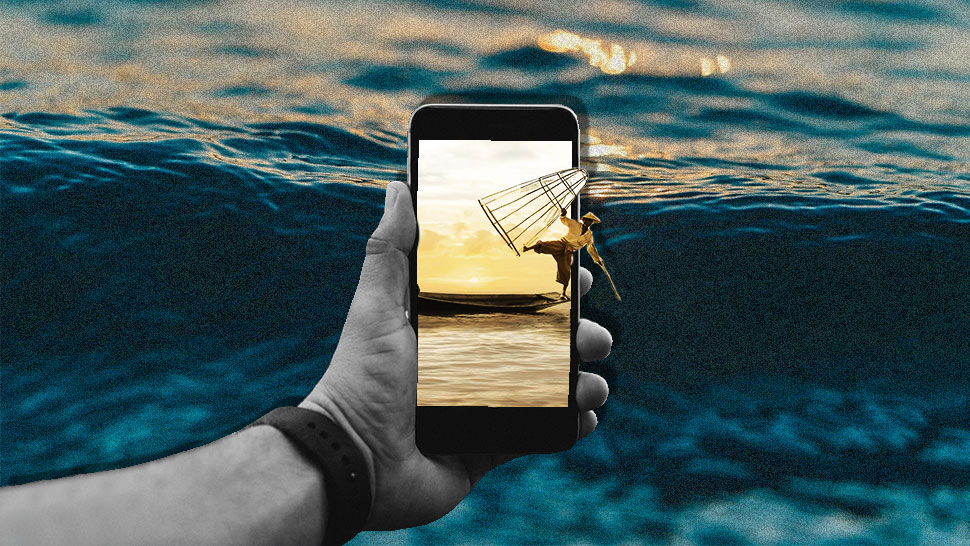 There's a New App for Filipino Fishermen for Sustainable Fishing 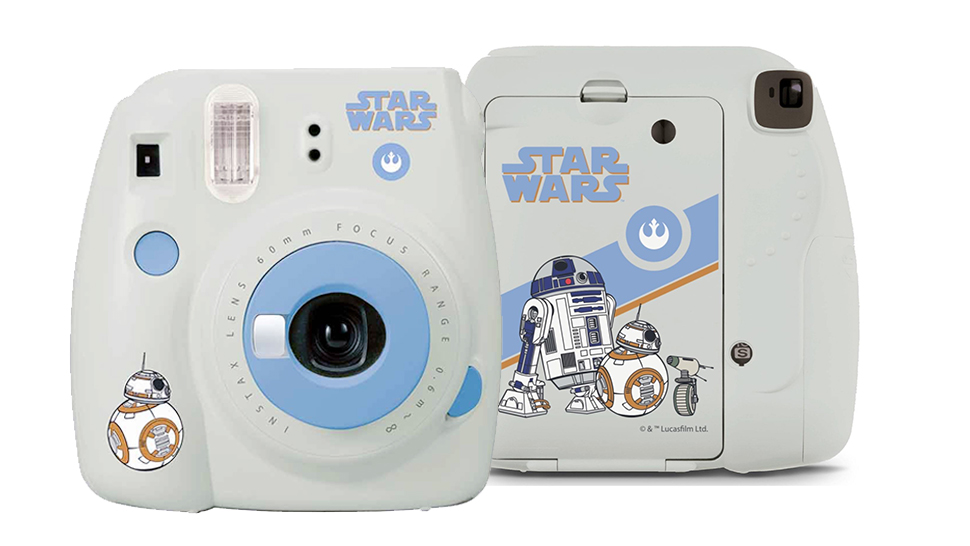