Alphabet, Google’s parent company, is on track to breach the $1 trillion threshold.

Imagine a company that is so valuable that it is several times wealthier than a developing country like Philippines. In 2018, the Philippine economy was valued at $330.9 billion, which represents the amalgam of its most powerful sectors’ output, such as manufacturing, services, agriculture, and BPO. But all of these pale in comparison to Google, whose value stands at $985 billion, according to a report by Forbes. Facebook, on the other hand, is valued at $622 billion, almost twice the Philippines’ GDP.

In October 2019, Apple surpassed Microsoft as the world’s most valuable company, as reported by Business Insider. Currently, Apple sits on a $1.36 trillion market cap on robust sales from the iPhone 11, while Microsoft is on a comfortable heap of $1.23 trillion, according to Forbes. In 2018, Amazon also breached the $1 trillion mark in 2018, but fell behind and is now valued at a cool $934 billion, which is also about three times the size of the Philippine economy. 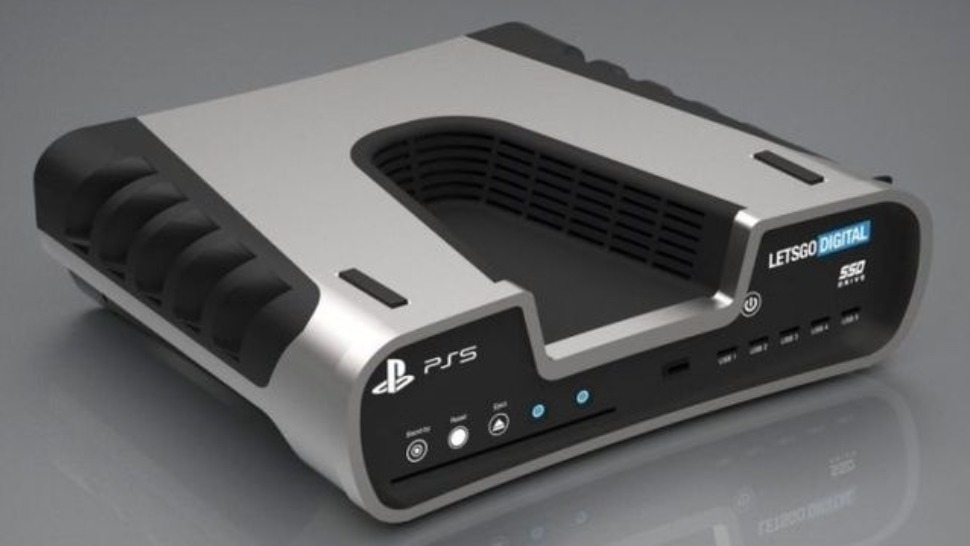 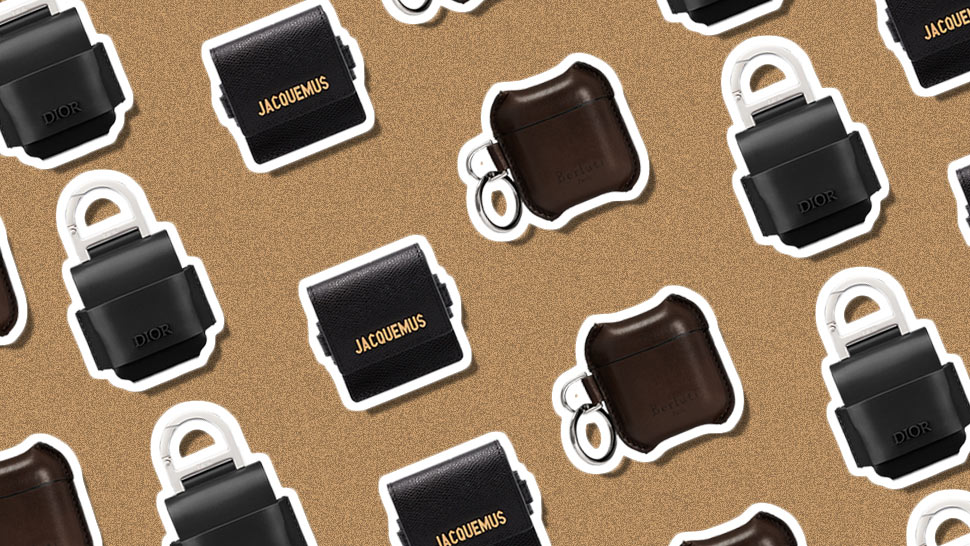