What a quirky treat from Google.

Google knows how to celebrate and promote milestones. Many times, all it takes is a simple illustration, cartoon, or animation.

That was what we found out when we tried googling about NASA's first drone on Mars. From your mobile phone, a quick search on the keywords "Mars helicopter" or "Ingenuity" will show hundreds of results for NASA's robotic helicopter on Mars.

The video below shows what happens when you click on the helicopter's illustration on the top-right corner of your search results.

We are not sure why NASA insists on calling the tiny flying robot a helicopter—it resembles regular drones on Earth. But what makes Ingenuity a significant milestone is how NASA was able to make it fly on Mars.

Prior to Ingenuity's launch, engineers at NASA were not even sure it would fly on Mars. Although Mars has a third of Earth's gravity, its atmosphere is also significantly thinner, making it a difficult environment for flight.

To compensate, engineers had to make Ingenuity super lightweight yet more powerful and able to absorb as much energy from Martian daylight. It is equipped with solar panels and solar cells so it can absorb what little sunlight penetrates through the red clouds of the cold planet. When it is not ordered to fly, it can save energy by hopping on to Perseverance, its "mothership."

Compared to regular drones, Ingenuity's blades spin five times faster at 2,500 rpm, just to be able to sustain a 90-second flight at an altitude of five meters. That's how difficult it is to fly on Mars.

Because Martian flight is very risky and difficult, controllers at NASA are very judicious whenever they send Ingenuity to the skies for a quick probe. In those short and very expensive moments of flight, the robotic helicopter needs to gather as much data as possible, before retreating to Perseverance to recharge its batteries for days. NASA has drawn up to five flights per month for Ingenuity. 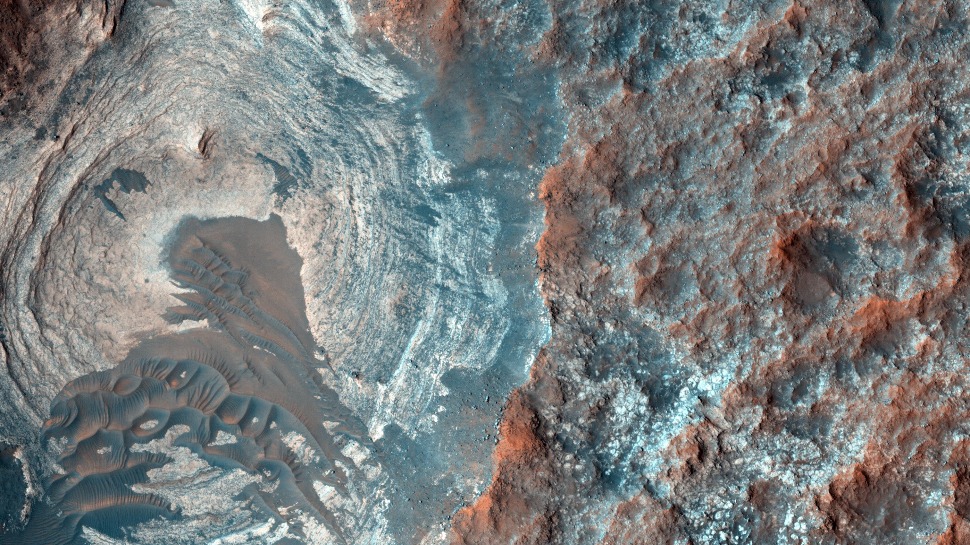 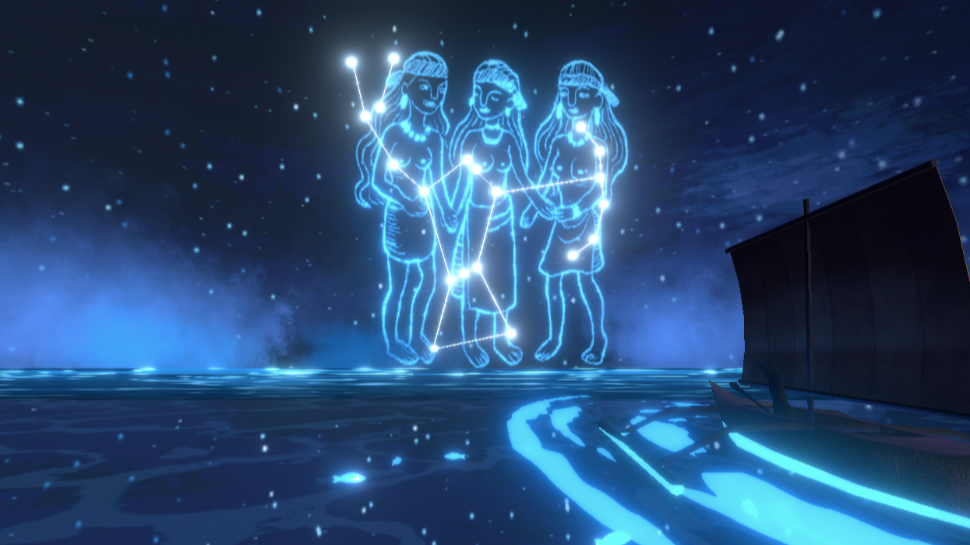 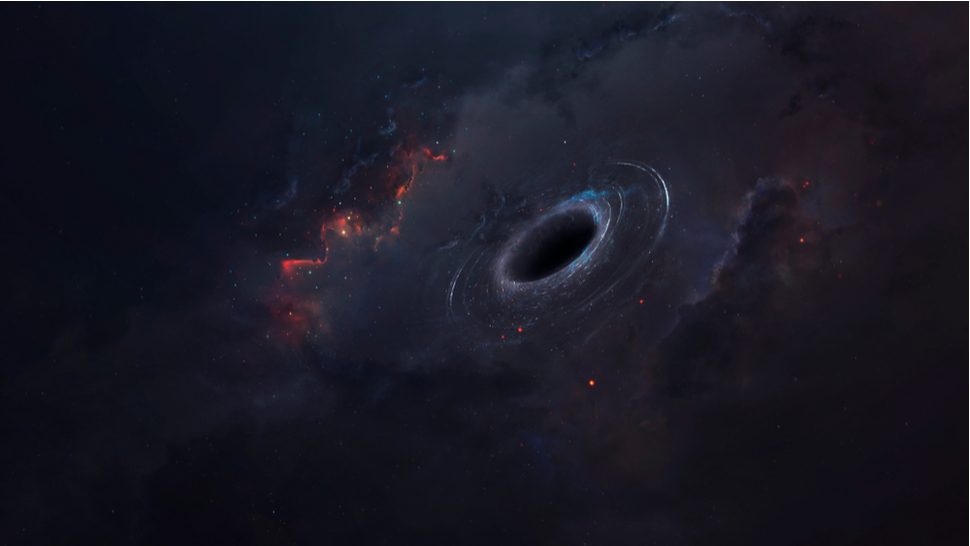