Google claims Stadia can change the future of video games with cloud streaming. 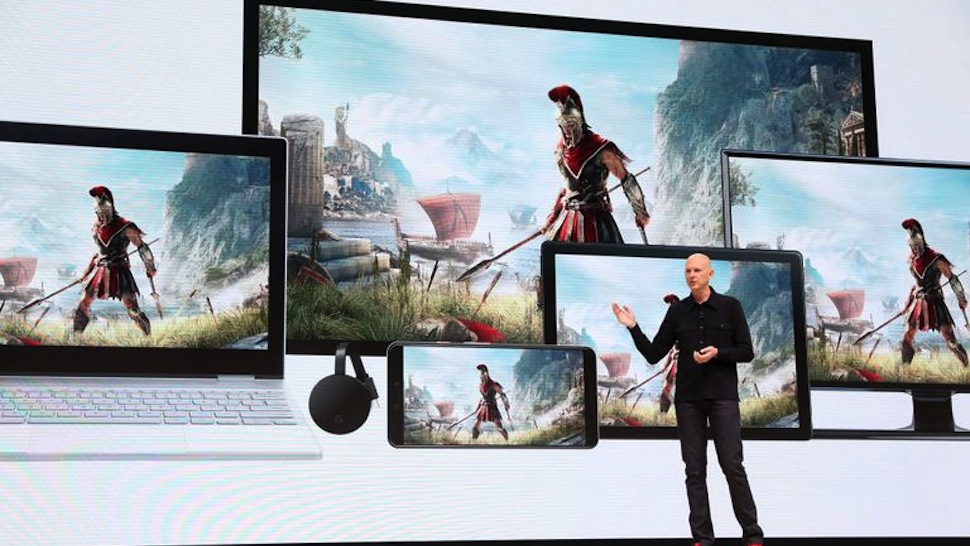 Google is not making a game console after all. In a surprising keynote address at the Game Developers Conference in San Francisco on Tuesday afternoon, the tech company announced that “the future of gaming is not a box,” and unveiled its new cloud gaming service called "Stadia." Although Stadia is not a home console, it seems that somehow it will be even more more powerful than the top boxes on the market right now—over 4 teraflops more powerful, to be exact.

Stadia, which is set to launch sometime this year, is a streaming service that allows users to play games across a variety of web browsers, devices, and Internet-connected screens. Google will take on the bulk of the processing demands and deliver the game experience to your computer—no installation or firmware updates necessary. It will rely on its unfathomably huge web infrastructure to stream games right from the cloud. On Stadia, you’ll be able to play full titles inside your Chrome browser, Chromecast, and Pixel devices. It will be "a place that you can get to instantly. With just a click. No downloads, no limits, no boxes," as Google's announcement video says.

Also unveiled at the big presentation was the new Stadia Controller. Looking like a standard gaming paddle with a touch of Google’s clean, no-nonsense design finish, the Stadia Controller has four face buttons, a D-pad, two joy-sticks, some shoulder buttons, and a few web-dedicated functions. There’s a Google Assistant button, a “capture” button that you can use to share your gaming moments, and direct connection to Wi-Fi rather than Bluetooth, which should help with input lag.

Stadia will be compatible with existing controllers, however, if you don’t feel like picking up the official Google gizmo. 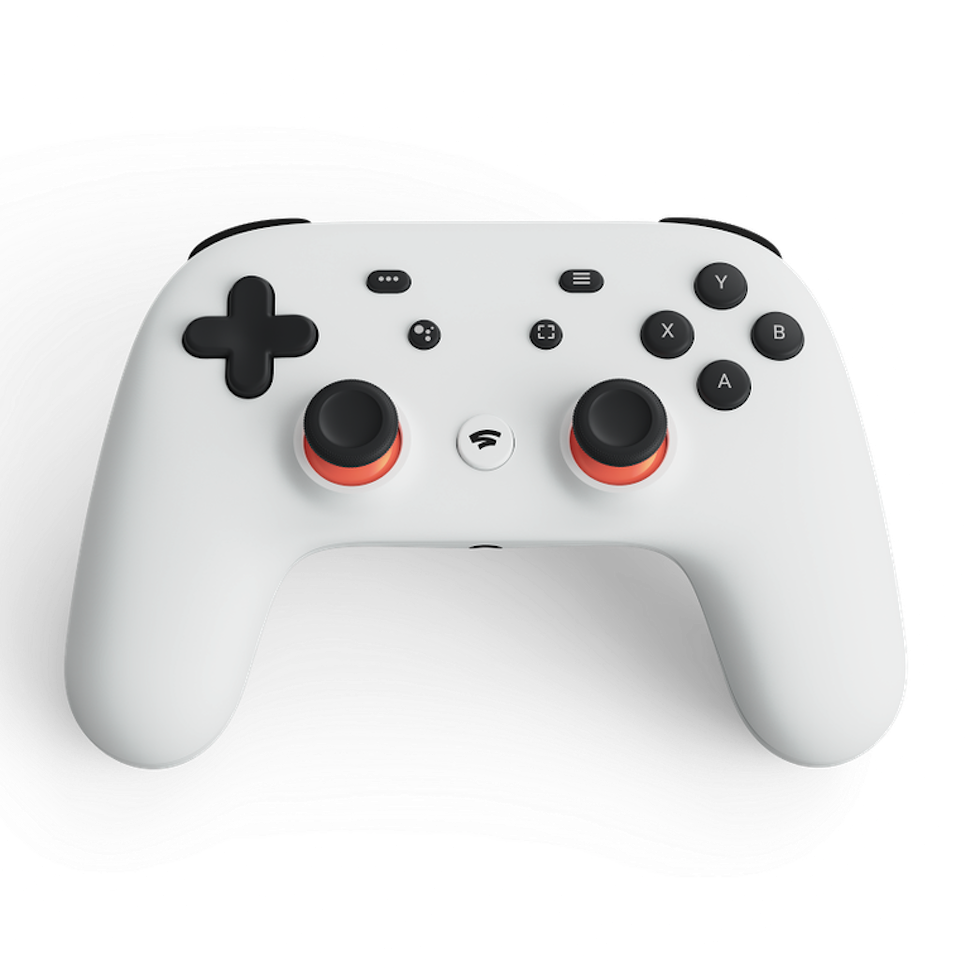 Stadia is said to support up to 4K resolution at 60fps right off the bat, with plans to go as high as 8K and 140fps. That’s completely bonkers, considering the fact that, to this day, my iMac can barely emulate (legally) some N64 roms. But Google may actually be able to pull it off. As one of the leading tech companies on the planet, it certainly seems to have the infrastructure necessary to deliver the blazing-fast speeds required to run Triple-A titles. As reported on The Verge, a single Google Stadia instance will run with a 2.7GHz x86 processor and 16GB of Ram. Google’s datacenters will apparently have a custom GPU chip that delivers 10.7 teraflops of power, which is much higher than the six teraflops on the Xbox One X and 4.2 teraflops on PS4 Pro. That’s a lot of teraflops.

Google Stadia seems to be picking up right where Project Stream, the limited beta test that allowed lucky participants to play Assassin’s Creed: Odyssey inside their Google Chrome browsers, let off. According to many of the beta testers, Project Stream successfully let them run Odyssey at near full quality on computers with fairly robust internet connections. 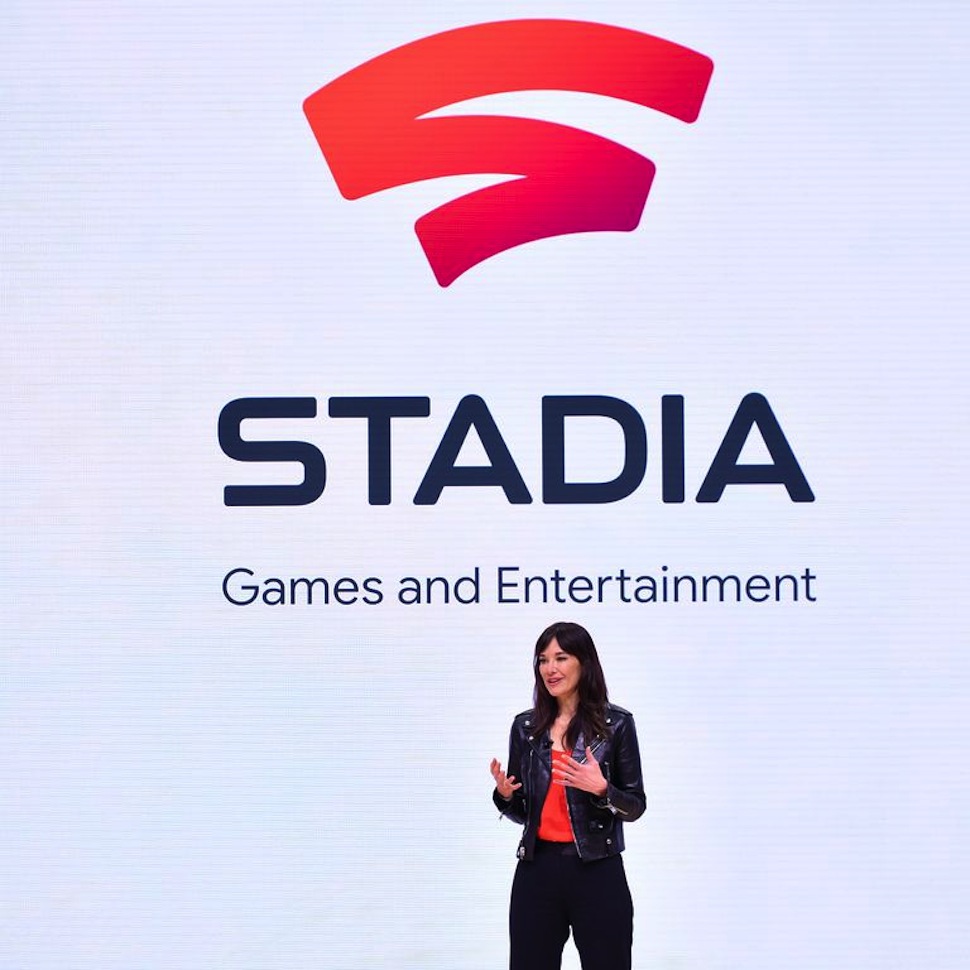 One thing Project Stream did not include, though, was the emphasis on sharing that Stadia will deliver. Sharing words and videos on the internet is commonplace now, but the ability to broadcast moments of video games across the web to your friends and followers is still more complicated than one might expect. Streaming video games can sometimes require complex HDMI transfer devices, headsets, etc. Stadia could change all that. And since our lives are so comprehensively plugged into Google and YouTube, this new streaming platform may make sharing games as simple as sending a tweet. With a capture button that shares clips directly to YouTube, a Crowd Play function, and support on the YouTube front to facilitate an open pipeline between the two services, our days of filming PS2 games with Dad’s camcorder are about to feel like ancient history.

Stadia will launch with Doom Eternal, which is also being released on top consoles like PS4, PC, and Xbox One. Time will tell if Google’s new, forward-thinking cloud service will actually be able to compete with the big boys of mainstream gaming.

Speaking of Xbox, Microsoft's executive vice president Phil Spencer responded to the Stadia announcement in a company email leaked through Thurott Wednesday. "Their announcement is validation of the path we embarked on two years ago," he said, likely referring to Microsoft's Stadia-like cloud platform called Project xCloud, which it first unveiled back in October. "Today we saw a big tech competitor enter the gaming market, and frame the necessary ingredients for success and Content, Community and Cloud," Spencer continued, promising Microsoft would in turn "go big" at the E3 gaming conference in June.

Though Google didn’t reveal any pricing details or how exactly we’ll be able to start playing these titles, Stadia is sure to get a lot of attention from the gaming world. The entire industry may be on the brink of facing the oh-so familiar fate of print magazines, Hollywood filmmaking, and society in general—that is, the all-encompassing inevitability of The Cloud. 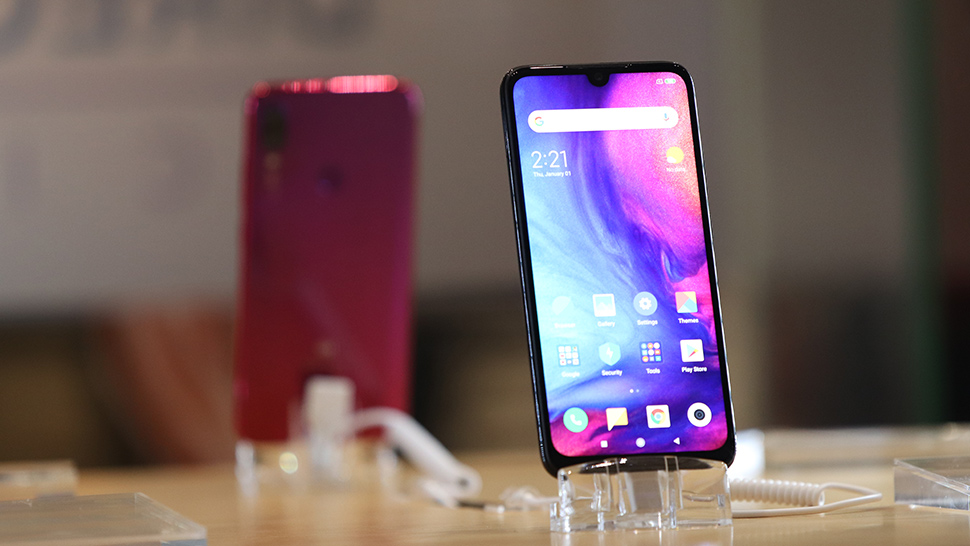