Perhaps the Pixel 5's biggest selling point will be its $700 price, a markdown of $100 from last year's model. 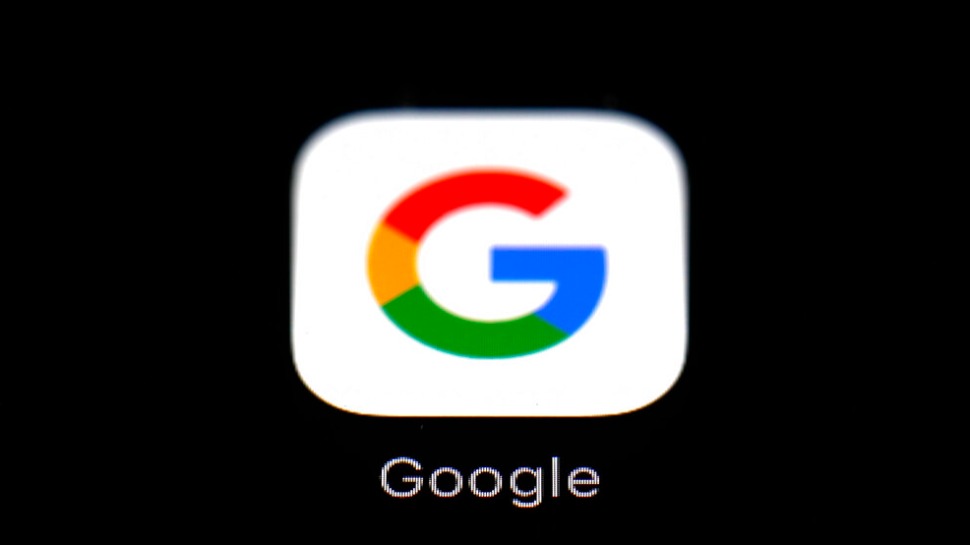 Google will try to make a bigger splash in the smartphone market with a cheaper high-end model while it also aims to expand its presence on bigger screens with a new TV service.

The products unveiled focus on two areas where Google has struggled to make significant inroads. Google also used a half-hour showcase streamed online to introduce a $99 speaker that it says has better acoustics for playing music than the cheaper ones it has been selling primarily as a command center for its voice-activated assistant.

Google's latest smartphone represents the fifth generation of a device that was supposed to prove the Mountain View, California, company can make hardware as well as it does software after the brand made its 2016 debut.

Although Google's software is used by billions of people on their smartphones, its Pixel phones have barely made dent in the market. Sales have been disappointing despite mostly positive reviews, especially for camera technology that has prompted Apple to introduce similar features in iPhones.

Google has sold a total of 19 million Pixel phones so far, including just 3 million of the last model released a year ago, based on estimates from the research firm International Data Corp. By comparison, Apple sold twice as many iPhones in just three months — April to June — during the middle of a pandemic when millions of people were stuck at home, based on IDC's estimates.

The company is trying to turn the tide with the Pixel 5, which offers a few new twists, including the ability to work with the new ultra-fast wireless networks called 5G that are still being built. The new phone also will boast several new camera features, including a tool for taking portraits in low lighting and a wide-angle lens.

But perhaps the Pixel 5's biggest selling point will be its $700 price, a markdown of $100 from last year's model.

The phone, available Oct. 15, is coming out two months after Google introduced a budget version, the Pixel 4a, that sells for $350. Google also revealed Wednesday that it will make a 5G version of the Pixel 4a that will sell for $500 aimed at consumers who want faster connections while they also watch their budgets during a recession brought on by the pandemic.

Apple also is selling a cheaper version of the iPhone for $400.

Google has had more success with a hardware lineup called Chromecast that streams online video on TVs. But Chromecast also faces a wide array of competition from similar streaming devices made by Roku, Amazon and Apple.

In an attempt to differentiate itself from the rest of the pack, Google's next Chromecast includes a new service tying together some of its own services with a wide variety of apps made by other companies. It's all supposed to make it easier for viewers to sift through TV channels and streaming services to find something they want to watch.

The service, called "Google TV," melds the company's other big-screen software, Android TV, and works more seamlessly with the company's industry-leading search engine. The new Chromecast, which will cost $50, also will come with a small remote control for the first time.
Google has been trying to make its services more accessible and appealing on TVs for more than a decade, but so far hasn't enjoyed the same success on the biggest screens in households as it has on the personal computers and phones that have become the main vehicles for showing the digital ads that brought in $135 billion in revenue last year. 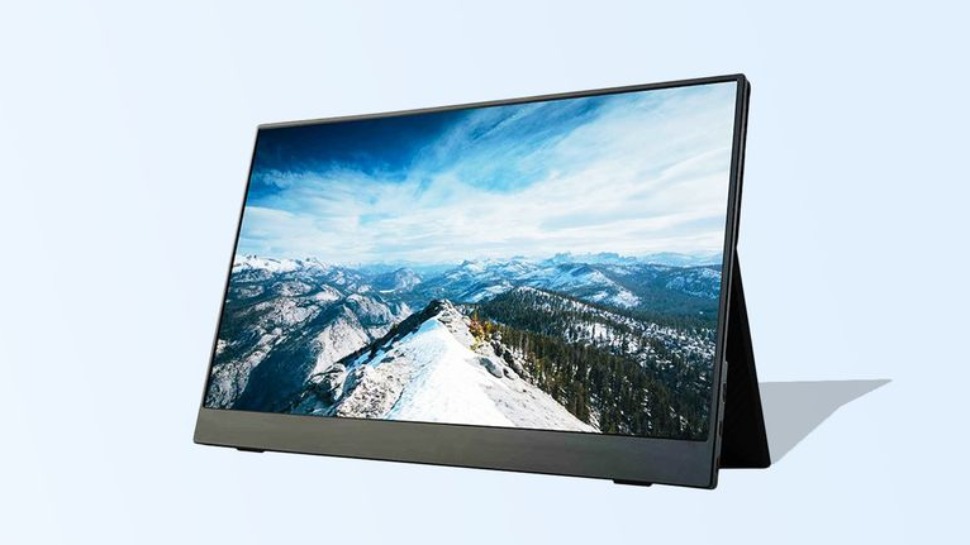 The 16 Best Accessories to Go With Your MacBook Pro 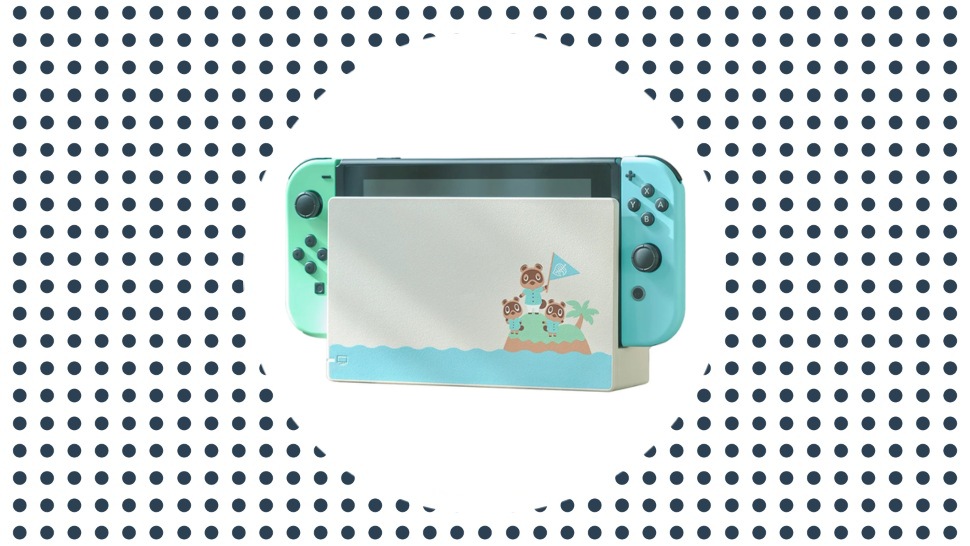