The Government Websites Are Still Down, But Not Hacked

More than a hundred government websites have been affected. 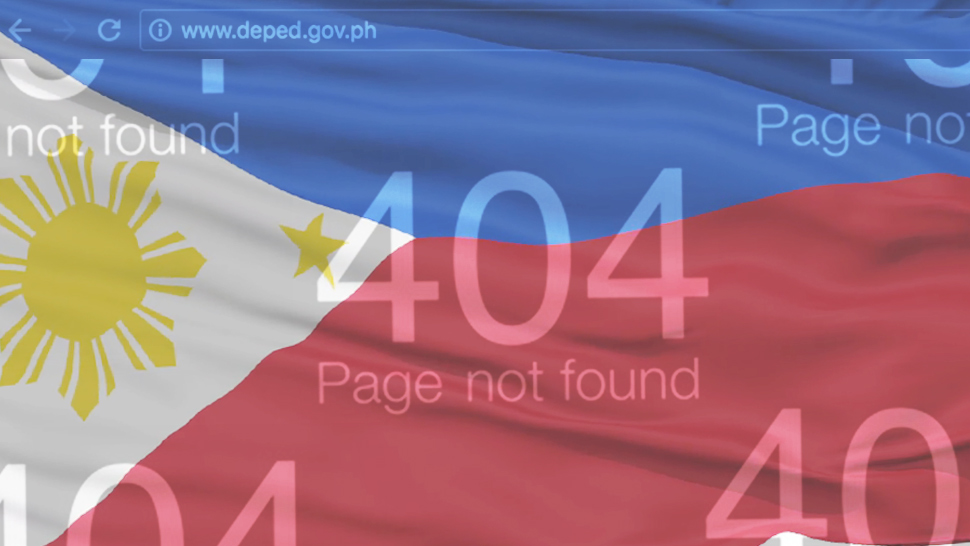 If you’ve recently tried to access any government-hosted websites, you might have noticed that the Philippines' gov.ph sites have run into a spot of technical difficulty.

Yesterday, the Department of Information and Communication Technology (DICT) issued a statement saying that “The Government Web Hosting Service (GWHS) is experiencing hardware failure on one of its storage systems that is affecting its overall function. As a result, several government websites are currently down and inaccessible.” They also added the reassurance that the servers were not hacked.

More than a hundred government sites are currently down, with one news outlet reporting as many as 170 websites affected.

Of these affected websites, several appear to be back up and running: the websites of the DICT, Dept. of Science and Technology (DOST), Department of Agrarian Reform (DAR), the Department of Education (DepEd), and the Department of Trade and Investment (DTI) are now fully functional.

Other sites—including the websites for the Commission on Elections (COMELEC), the Department of Labor and Employment (DOLE), Department of Health (DOH,) and the Official Gazette (the official national publication and public journal of Malacañang—have yet to fully come back online.

An update from the DICT was made today, confirming that they have acquired the help of a tech team from IBM, and have been “working all night,” on the “data center infrastructure” which caused the servers to fail. They’ve also stated that they will be replacing the two disks on their storage system and everything should be back to normal, all original data included.

There has yet to be an official or accurate timeline for the servers to get up and running, but the DICT statement says they estimate repairs to be completed by the end of the week. 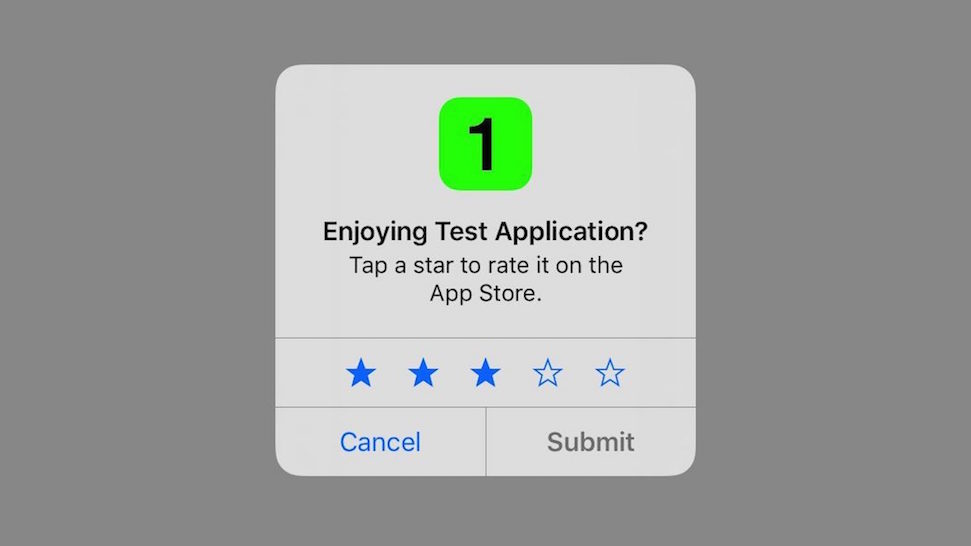 How to Finally Turn Off Those Pesky "Rate App" Pop-Ups