This comes after a female passenger filed a complaint against a Grab driver that allegedly sexually harassed her.

Grab has announced their plans to install in-car security cameras in the vehicles of their driver-partners to ensure the safety and security of passengers. The move follows a formal complaint filed against a Grab driver accused of sexually harassing a female passenger.

The female passenger shared her story on Twitter, stating that the driver allegedly tried to lift her skirt while she was sleeping in the backseat of the Grab car on the way home. In her tweet, the female passenger stressed, “His hands were supposed to be on the steering wheel, not my skirt.”

The driver’s actions directly violate Grab’s Anti-Harassment Policy, which states that the golden rule is no physical contact between driver and passenger.

In a statement, Grab Philippines denounced the behavior of the driver, who has already been banned from the driver-partner platform.

“Grab does not and cannot condone this kind of behavior in our platform, and we wish to reiterate our stance against violence and any dangerous acts that are counter to our commitment of safety and security to protect the welfare of both our passengers and drivers,” the statement read.

Prior to the statement, just after the incident took place in late July, the female passenger and her father called the Grab hotline and the operator allegedly doubted her claims, asking, “Did she really experience it? Why didn’t she report it sooner?”

The Land and Transportation Office of the National Capital Region reached out to the passenger and revoked the driver’s license of the accused Grab driver. Grab later responded to the passenger’s viral tweet, saying that the company apologizes for the late response and the “inconvenience and trauma this brought” her.


Grab’s said it will also extend legal assistance to the passenger in the case against her alleged harasser.

A few months ago, Grab also rolled out its in-app Safety Center feature, which is a centralized access point that lets passengers share ride details, report safety issues, ask for emergency assistance, and review safety information. Grab has stated in the past that the goal of the company is not to minimize safety incidents, but to bring it down to a flat zero.

Incidents can be reported to Grab directly through their hotline 02-883-7101. 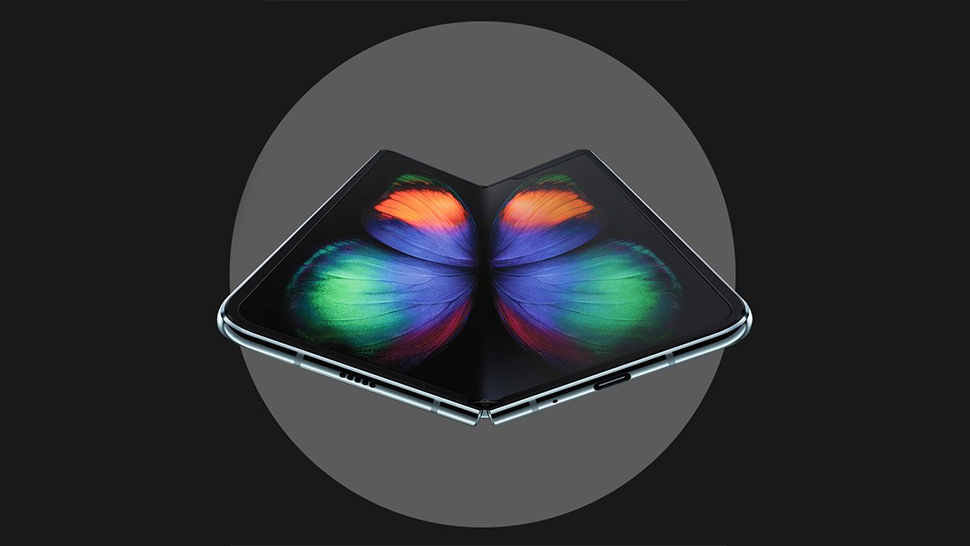 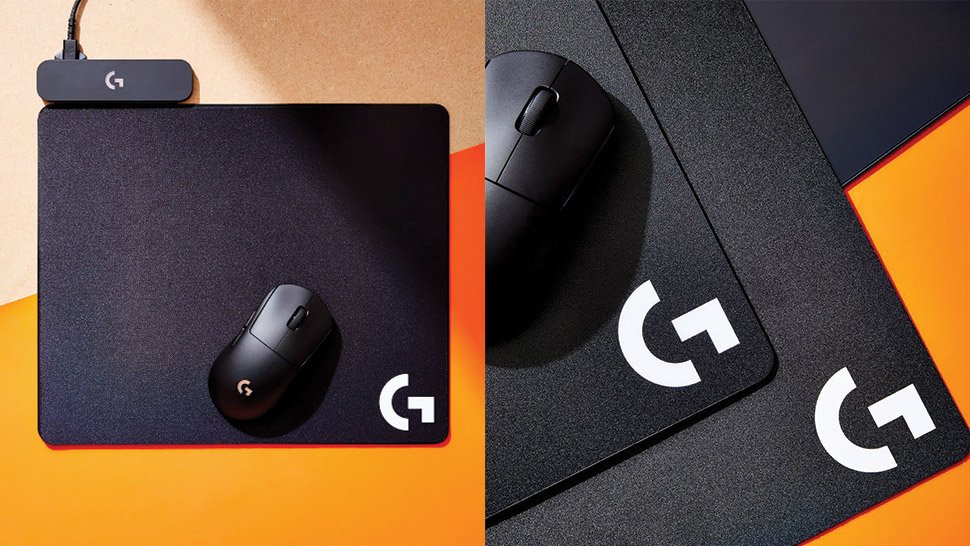