Get Ready to Marathon: HBO GO Is Now Available In the Philippines

HBO's streaming service is now available for both Apple and Android devices. 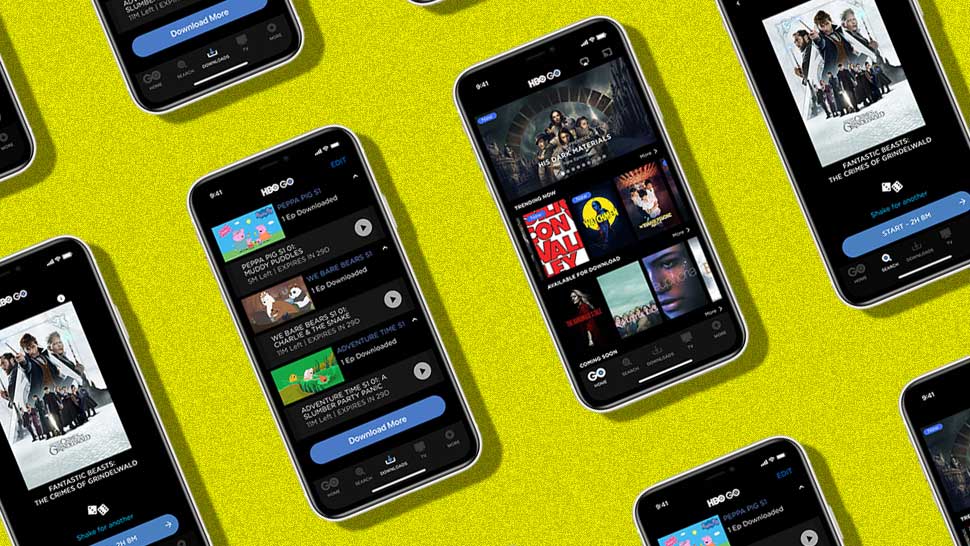 Game of Thrones ended last May but that doesn't mean you no longer get the urge to rewatch the entire series in one sitting. HBO also offers titles like His Dark Materials, Food Lore, and Halfworlds, but it's getting harder to make time to sit in front of a television screen for a scheduled viewing. If you've been meaning to stream more HBO titles but never really knew where or how, get ready: HBO's streaming service HBO GO is now available in the Philippines.

A monthly subscription costs P149 and offers unlimited streaming and 20 downloads. This allows you to stream on two devices simultaneously, and you can avail of the app's features on five of your devices.  You can now download the HBO GO app straight from the Apple App Store or Google Play Store.

Aside from access to HBO's extensive collection of titles, you can also curate watchlists. If you're in the mood for rom-coms one night, you can compile all your fave movies and series in one list for easy viewing. You can also stop viewing in the middle of a show or movie and pick up right where you left off.

With the live TV function, you can access HBO Asia's suite of television channels—HBO, HBO Signature, HBO Hits, HBO Family, Cinemax, and RED By HBO—as if you're carrying your own HBO-specific TV in your hands. Yes, you can watch that series in the pantry without having to look for an actual TV. You'll also get your hands on HBO Original content such as exclusives and behind-the-scenes footage.

Now if you're not one to commit right away, you can get a free seven-day trial period before going for the monthly subscription. If you're the type to stream on a laptop or desktop, you can also access the HBO GO website and watch from there. 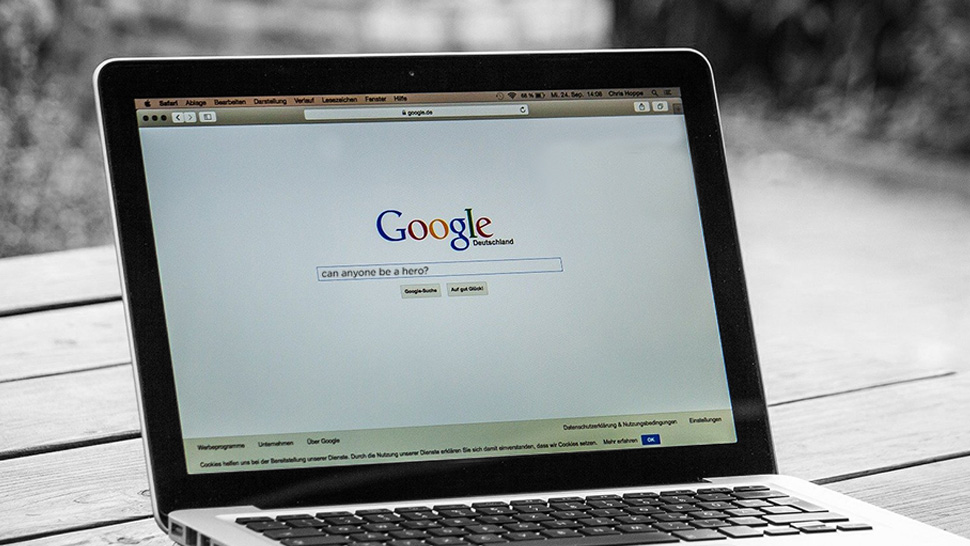 Why Heroes Is Among 2019's Top Google Searches 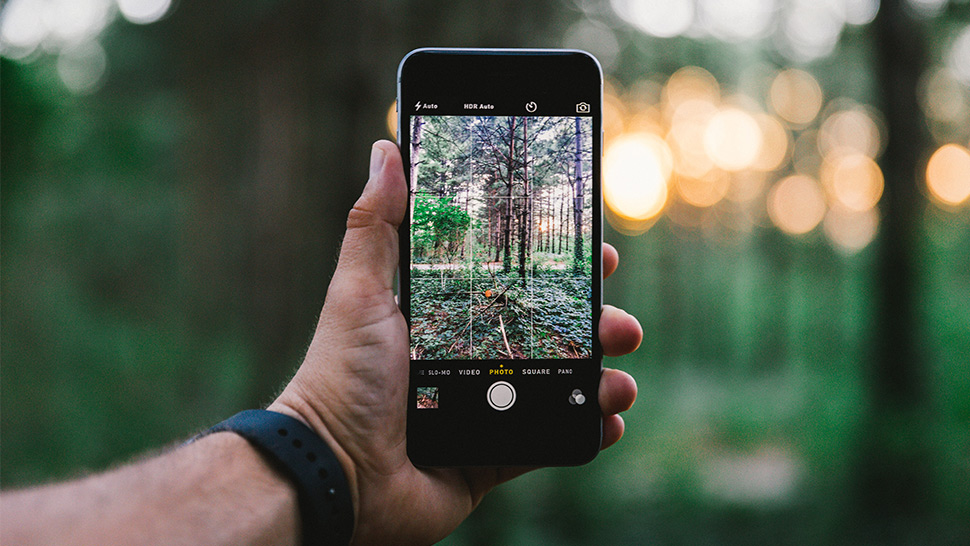 This Waze-Like App Helps You Spot, Record, and Protect the Philippines’ 52,000+ Species
All Photos
Comments
View As List