Here's How Nico Bolzico, Hideo Muraoka, and Cath Sobrevega Do It All
Culture

Here's How Nico Bolzico, Hideo Muraoka, and Cath Sobrevega Do It All

Back in your grandparents’ time, success meant sticking to one job and doing it well. You’d spend decades of your life learning the trade and climbing the ladder. Then you’d retire after a long career as a loyal and well-paid employee.

But there’s been a shift since then. Because of how quickly technology has evolved, business moves at lightning speed. Now, more than ever, professionals need to be versatile. You need to be able to do more than one job well if you want to make it to the top.

This has led to the rise of the modern multi-hyphenate: People who choose to grow their careers on multiple fronts. In the past, to be an artist-businessman-philanthropist was a special feat—the mark of a Renaissance Man. Today, it’s everyone’s template for success.

Local entrepreneurs exemplify this greatly. Nico Bolzico, Hideo Muraoka, and Cath Sobrevega are just three examples of why doing it all is the key to having it all:

While most people know him from his ads on TV or as a member of the “Bullied Husbands Club” on Instagram, Nico Bolzico has always been a businessman. For nearly eight years, he’s been running the LM10 group of companies, overseeing operations of 12 farms and seven processing plants nationwide.

LM10 consists of several livestock, agriculture, and research businesses, with a focus on developing premium, locally grown food products. It’s a conglomerate that lines up directly with Bolzico’s beliefs, which is why he took it upon himself to invest in its growth.

“I came here 10 years ago, and I always see that mentality in the Philippines of how imported is better,” he says, “That, for me, is completely wrong. I think the Philippines produces great things locally. I think a lot of things can be developed here and exported.”

Today, thanks to his affable charm and the support of his wife, Bolzico has become one of the most recognizable faces in the country. He’s leveraged that fame into making products like Bolzico Beef and becoming a major player in the market. 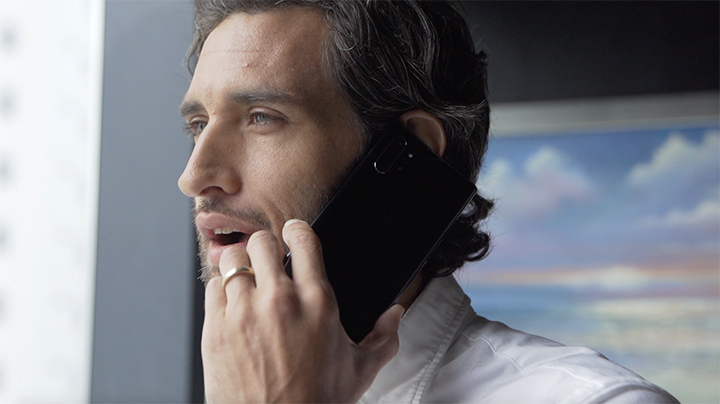 Hideo Muraoka first made a name for himself as a model in Asia and Brazil, before becoming a household name in the Philippines, after a stint on a major reality show. While modeling is still his bread and butter (he works with multiple agencies in Southeast Asia), he’s also become skilled behind the camera. Although he describes himself as a hobbyist, Muraoka has done professional work. In fact, he shot a lot of the marketing material for Agua, his wife’s swimwear brand.

On the side, you’ll also see him teaching yoga or working as a fitness trainer. Because he prefers the flexibility of working freelance, odds are he’ll be dipping his toes in other fields, as well.

All of this, he says, is spurred by a sense of personal growth. “For me, a productive day is if I can grow one percent a day,” Muraoka shares. “So if I can move a little step toward my goals, my vision—whether that’s professional or personal or family-wise—I'm motivated.”

“If you can grow a little bit every day, in the long term, in a year, you can accomplish so much,” he adds. 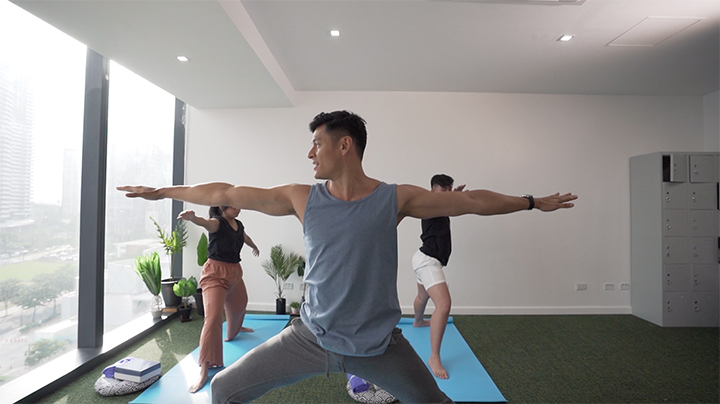 Cath Sobrevega is one of those rare stylists who’s managed to earn a little celebrity of her own. Her work at Styled by Cath have earned her quite the following on Instagram—nearly 35,000 strong as of this writing.

She’s been praised for her style philosophy of being timeless and straightforward, an aesthetic she’s carried over to Nami, the jewelry company she co-founded with her best friend. To date, the brand has released five collections and three collaborations, which is impressive considering they’ve only been around for three years.

Between her styling and Nami’s ethically made jewelry, Sobrevega has become an influential personality online, and it’s a role that she’s come to embrace.

“I love my job because I get to have a voice,” she says. “And I get to be an inspiration to many, especially women. I like sharing success stories because I want to inspire everyone to dream big. I want to remind them that you can take things to the next level.” 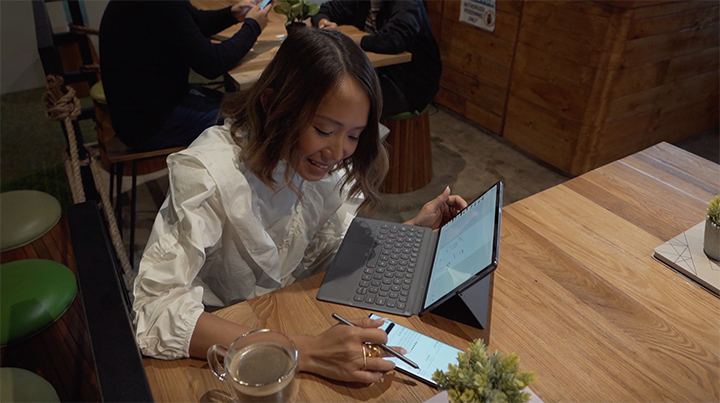 What makes Bolzico, Muraoka, and Sobrevega particularly successful multi-hyphenates, however, is how well their careers resonate with their lifestyles. For Bolzico, work is an affirmation of his belief in Filipino goods. For Muraoka, there’s a feeling of real personal achievement in what he does. In Sobrevega’s case, part of why she loves her work is the sense of purpose it brings her.

These three are among the New Work Tribe—professionals whose multifaceted work is integrated into their lives. And for all three, technology is the crucial factor that allows them to take their work to the next level.