Once again, the list was topped by 9-year-old Ryan Kaji of Ryan's World. 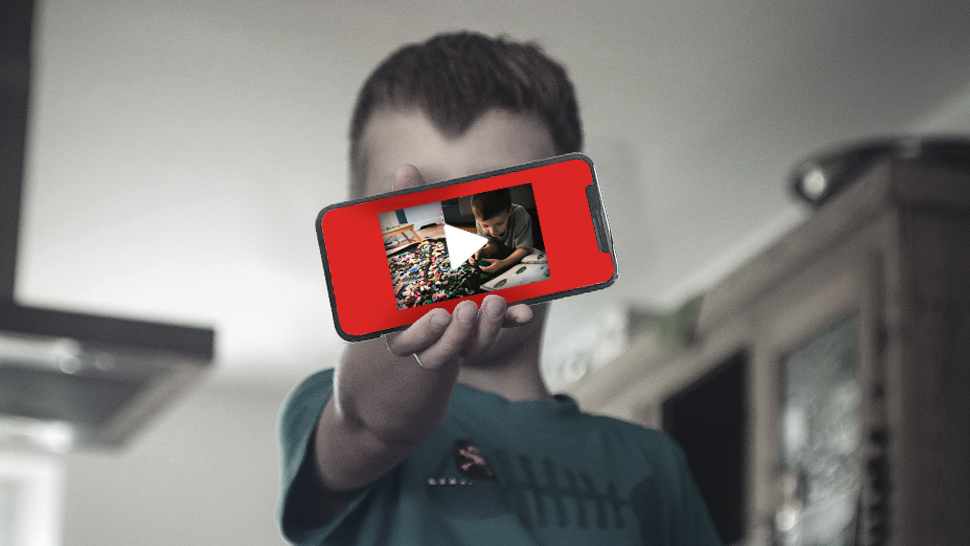