Who knew Metro Manila could be so cute? 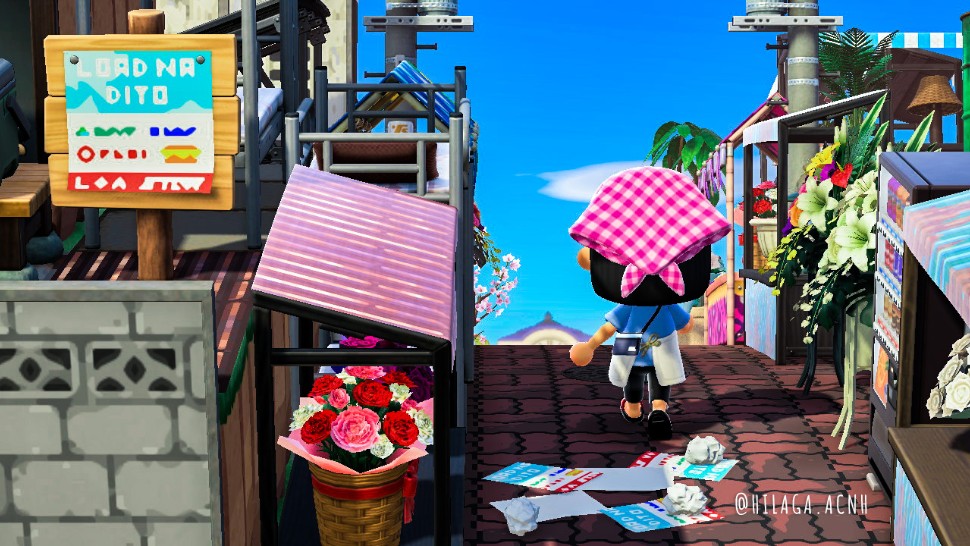 Animal Crossing: New Horizons is well known for the sheer creativity of its players as they transform their islands into unique worlds that reflect their personalities. But Anna Natividad definitely takes the cake with her Filipino-themed island, Hilaga.

A good portion of the island looks just like Metro Manila, and she recreated several famous tourist spots from all over the country as well. Check them out below.

There aren't a ton of Southeast Asian items on Animal Crossing, but that didn't stop Natividad. Instead, she made her own custom designs of local Filipino brands such as Jollibee, LBC, and Victory Liner, along with her favorite local chips.

She found a custom design for sari-sari store shelves, and created fruit boxes for her palengke and "Load Na Dito" signs.

But what really makes Hilaga authentic are the little details that only Filipinos would know about—the picnic mats at the cemetery, the odd cockroach on the road, the litter scattered here and there, and the ant in Hilaga Bed and Breakfast's kitchen. There's food all over the island, from boodle fight tables to isaw stalls and a panaderia. What could be more Filipino than that?

The Hilaga island Instagram account depicts various facets of Filipino culture and everyday life, such as buying taho from the neighborhood vendor. Natividad even recreated the setting of Home Along da Riles, and made her own Philippine eagle custom design.

For Halloween, she built temporary areas like Biringan City and posted photos of mythical creatures like the manananggal, white lady, and nuno sa punso.

Natividad now lives in California, having migrated there with her family after graduating from college in 2015. The areas she creates on her island are all based on fond memories of home. It all started when she bought the game and couldn't decide what to name her island. It was located in the northern hemisphere, so her fiancé Lawrence Folsom asked her what the Filipino word for "north" was. When she told him it was hilaga, he liked the sound of it and said she should make it the name of her island.

At first, Natividad tried drawing inspiration from Japanese-themed islands she'd seen online while decorating her island. But when she felt it wasn't working, Folsom suggested she create something that she loved and that would remind her of home. "So that's what I did," Natividad says. "I started building things and Lawrence and I would brainstorm together on what I should do in Hilaga. He hasn't been to the Philippines, and he's very excited now that we're looking up places like, ‘Oh, you should do this one! How about you do Coron, Palawan or the underground river or Fort Santiago?'"

Natividad was supposed to take her fiancé to the Philippines last year, but they had to cancel their plans due to the pandemic. For now, recreating tourist sites and city landmarks on her island is her way of showing him around. Her parents, Prudeno and Maria Lucia Natividad, have gotten in on the fun as well. "Sometimes I have family dinner with my parents and my fiancé and then we talk about [it] like, ‘What's your next project in your island?' I also recreated Filipino dances and festivals [like the] tinikling and then my dad came up to me one day and was like, ‘Why don't you make the other dances?' My parents are very excited and they're giving me ideas and stuff like that, so that's fun."

While building Hilaga, Natividad became friends with fellow Filipino players like Byron, who created a Noli Me Tangere-inspired island. Together, they coined the term kubocore for Filipino-themed islands and used it as a hashtag on their Instagram posts. "I was talking with Byron who owns Cabbage Island and, you know, we both have very beautiful Philippine-based islands. And we agreed that we needed something more appropriate to describe our island instead of cottagecore," she explains. "We have kubo from bahay kubo, which is a popular item in Philippine culture, hence kubocore."

When asked for tips on creating a Filipino island, Natividad suggestions thinking back on your childhood or your experiences in the Philippines for inspiration. "What are the things that first pop into your head? What images do you see? What was your environment like? Don't be afraid to mix and match items together," she says. "And it helps to try to put a little bit of your story into it. I think it's also helpful to go online for inspiration and look at awesome graphics to help customize your island even more. You know, we're very colorful in all aspects. Each of our islands is very unique."

"I would also recommend thinking about popular brands and trying to recreate them like Jollibee, Victory Liner, just very Pinoy [things]," she adds. "What's a very Pinoy thing to do back home? [Include those things] to make it recognizable."

At the same time, Natividad reminds players to just have fun and not to feel pressured to make their islands perfect. "It took me a while to build [Hilaga] and that's why I kept changing things because I always just want to keep on improving. So don't give yourself a hard time, just do whatever makes you happy. Animal Crossing is a creative outlet for everybody, especially during this pandemic. It's a good game." 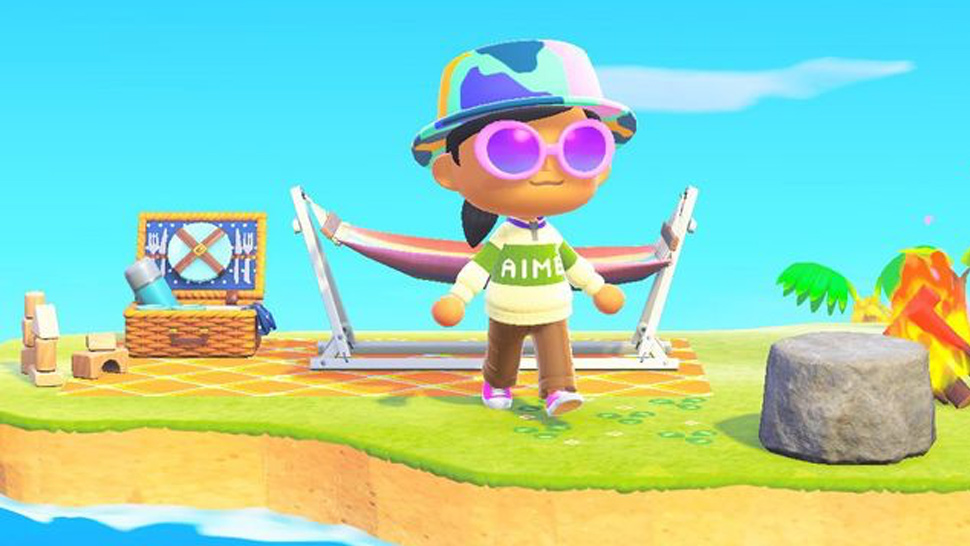 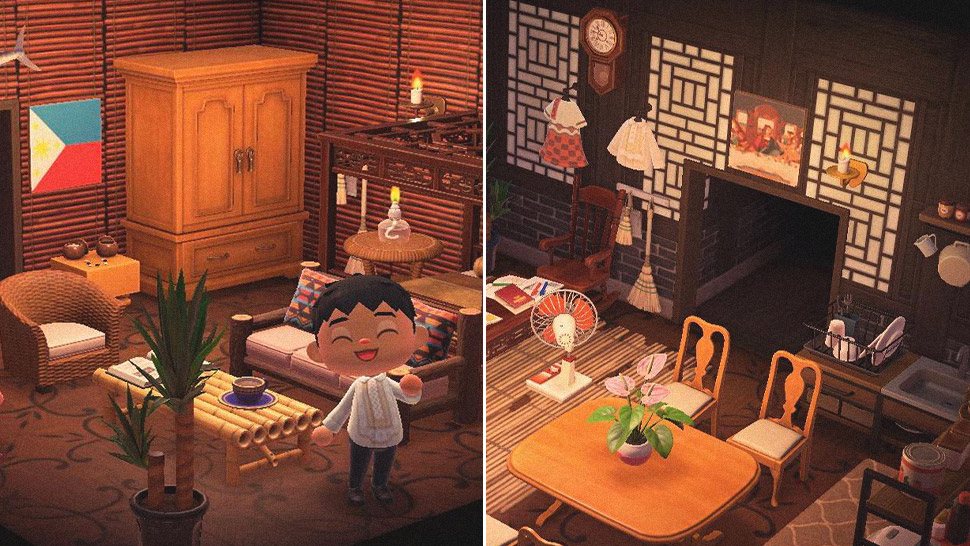 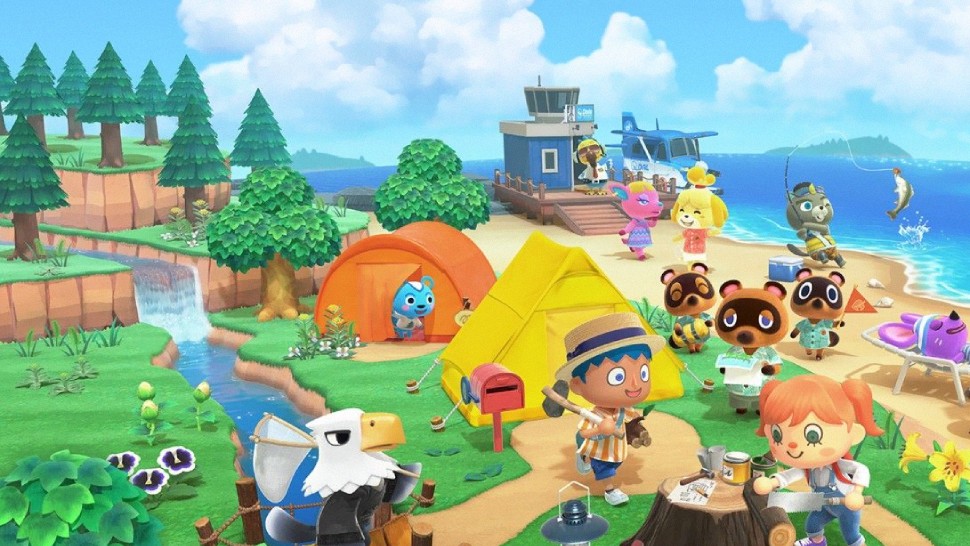 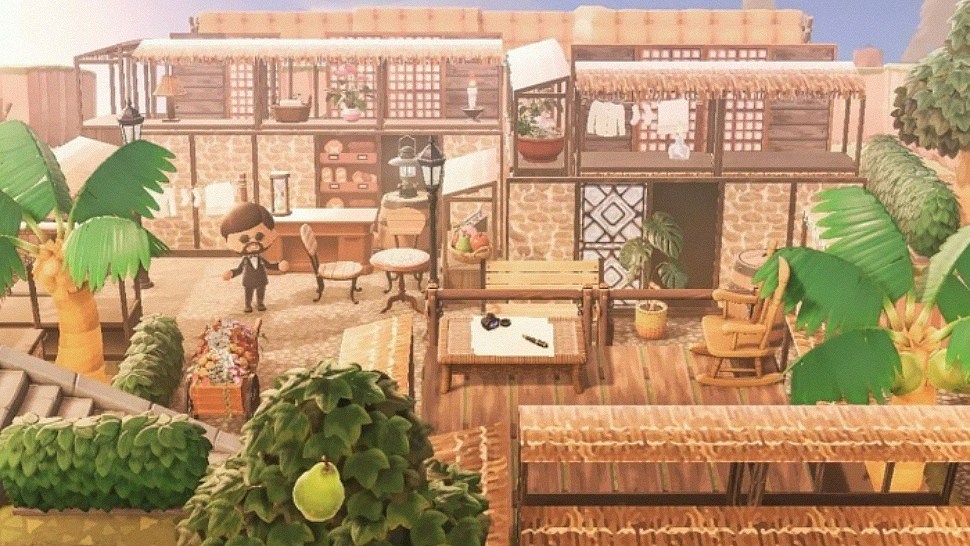 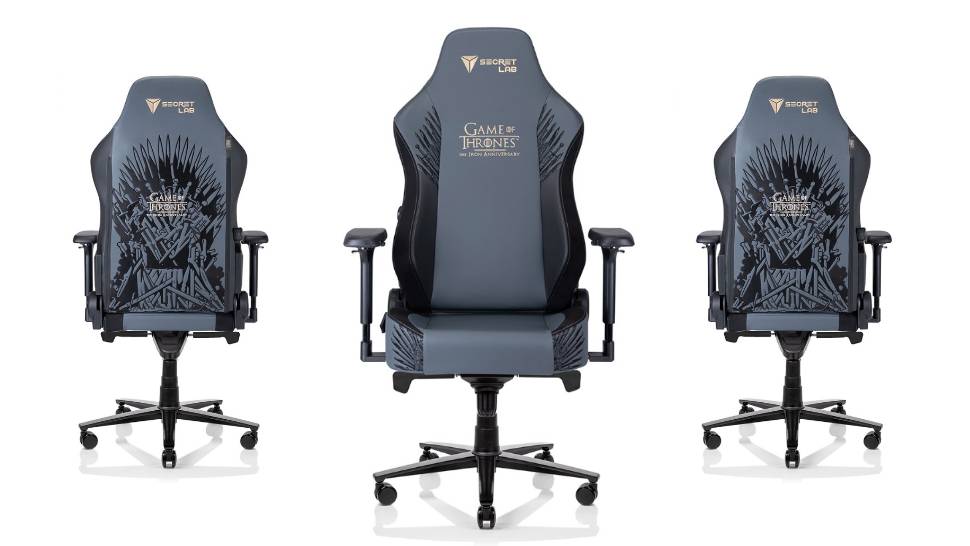