Spoiler alert: The star of the show only appears twice.

Tanggal by Isip games is a student project created over a 10-week game development course at of Skövde in Sweden, and the short horror game has something distinctly Filipino as its antagonist: the .

It’s a quick 15- to 20-minute first-person game that follows the protagonist, Lucy, as she tries to find her missing wife, Vanessa, who disappeared during their first visit to the Philippines. The short dialogue that prequels the game is a bit vague, but from what we can gather, the couple was on vacation when “the ground beneath them gave way.” Somehow, Lucy finds herself in an abandoned mine without Vanessa.

Rather than climb her way out, Lucy decides to venture further with flashlight in hand. She relies on batteries that she finds throughout the mine to light her way, along with generators which can be restarted with fuel. As far as the narrative driving the story goes, there are a few shrines to the that can be found along the way—they are lit with candles, notes, and props, sometimes essential oils, sometimes the statue of a carabao. 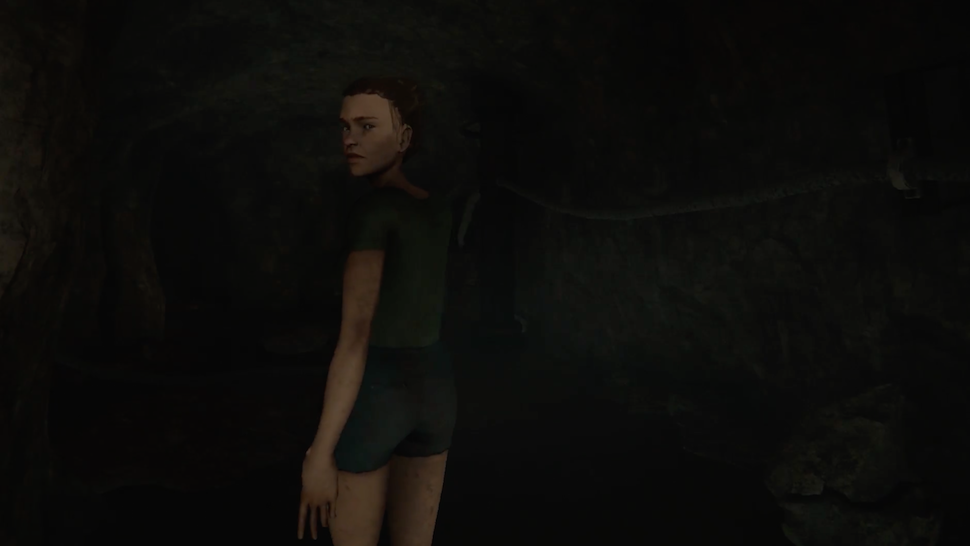 CONTINUE READING BELOW
Recommended Videos
Meet Lucy, the heroine of the game. Her mission is to find her wife, Vanessa. IMAGE: Screencap from the Tanggal trailer 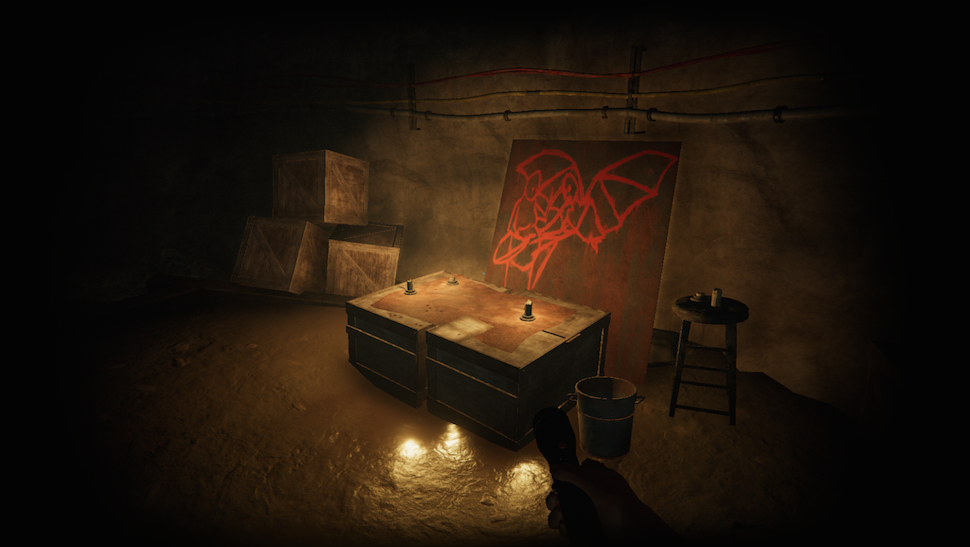 Tanggal is essentially an atmospheric puzzle game with a smattering of RPG elements; is simple, limited to the use of E for all things, and a toggle button for the flashlight.

However, what the game does extremely well is the atmosphere—it’s unnerving and creepy, even with the lack of jumpscares. The soundtrack also adds to the feeling of panic, with sounds of the encroaching snapping its neck now and then. The element of limited light organically allows the user a sense of panic at running out of batteries. Even with the flashlight, the cave is dim and invokes a sense of claustrophobia and frustration. And as in most first-person games, the mechanics of the terrain and map is key to a truly realistic user experience; the map in Tanggal is frustrating enough to be a decent challenge.

Is it scary enough? Filipinos would know that the idea of being in a dark and enclosed space with an entity from Filipino folklore, would be infinitely creepier and more complicated than a Resident Evil-ish underground maze with some letters littered here and there. In fact, this is far from the first attempt at integrating traditional folklore into modern gameplay.

The , in this case, is depicted with the traditional half-body and bat wings but appears more as a mangled vampire than a witch with vampiresque elements.

Tanggal almost looks like the horror of the Philippines through foreign eyes, with few truly Filipino elements strewn throughout the story. But even from the outside looking in, we don’t envy Lucy’s position.

About The Author
Nina Unlay
Nina Unlay is pursuing an MA in Journalism. She used to be the Features Editor of GRID magazine.
View Other Articles From Nina
Get The Latest Updates From Esquire!
Subscribe to our newsletter!
Comments
Esquire Money 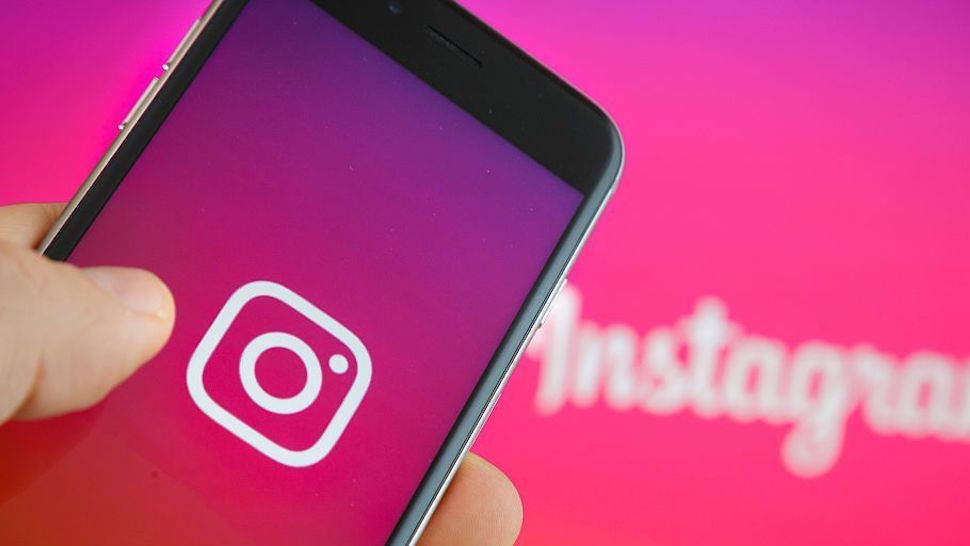