Here's How to Fix That Annoying iOS 11 Bug

Courtesy of Apple itself 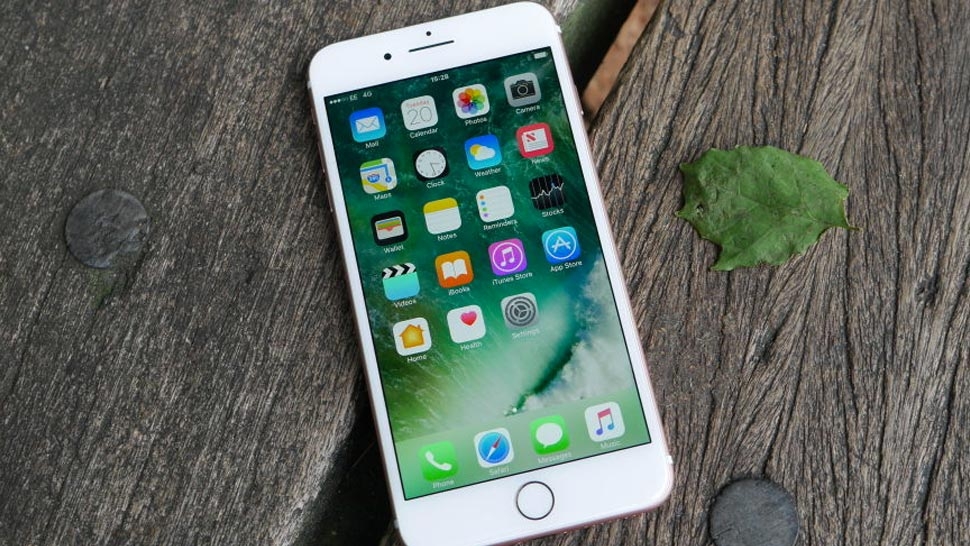 If you have the new iOS 11 update, you may have noticed a tiny, very frustrating bug.

Users of iOS 11.1 have reported experiencing an issue with the system's autocorrect—namely, typing the word "I" comes out with a weird question mark alongside a symbol (like a "#" or "!") or, in some cases, a letter "A."

Fortunately, Apple has acknowledged the problem and has suggested a short-term fix on its website for anyone who is affected by the problem.

It's not the most elegant solution, but it works. 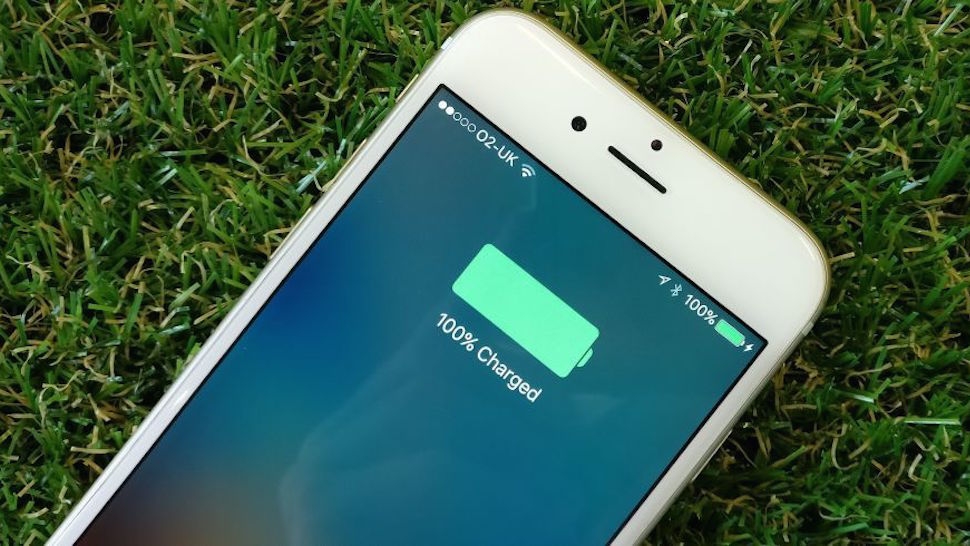 "If you updated your iPhone, iPad, or iPod touch to iOS 11.1 and find that when you type the letter 'i' it autocorrects to the letter "A" with a symbol, learn what to do," the page reads.

"Try setting up Text Replacement for the letter 'i.' Here's what you can do to work around the issue until it's fixed in a future software update."

The instructions are below:

Apple has also confirmed that it is working on a proper and more permanent fix.

"We are aware of this autocorrect bug. A fix will be released very soon," an Apple spokesperson told BuzzFeed News. 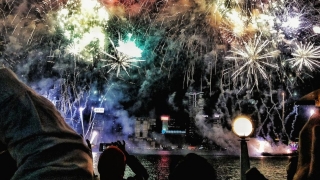 How to Capture the Perfect Fireworks Shot for Instagram 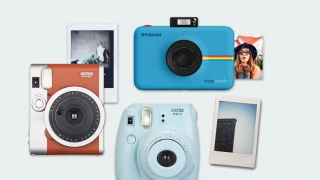