How To Make Facebook Cool Again for the Under-25 Set

Some radical suggestions to save Zuckerberg's empire from obsoletion

Back in October 2005, armed with Zuckerberg's new tools, a generation of students used it express their ennui, organize their house parties, and make clumsy attempts at getting laid. These were the punk days of statement statuses, date-stamped nightclub pics, and timid, early hours ‘pokes’ aimed at the hot girl from your history seminar. It was the point when technology and the Internet eclipsed old-fashioned nonsense like music and fashion as the focus of youth subculture. What a time it was to be online.

Not that your teenage nephew would believe any of it, of course. To him, Facebook is already over. A report this week confirmed what we all already know: the site is no longer of interest to anyone under 25. In 2018, 700,000 fewer 12 to 24 year olds will use the site than in 2017, while more over-55s are piling in than ever. Facebook's conversion from rave to bingo hall looks almost complete.

But maybe not! Maybe Facebook can still pull it round and lure the kids back from Snapchat. Maybe, like corduroy and marriage, its time can come again. But if this is to happen, some radical changes are needed. 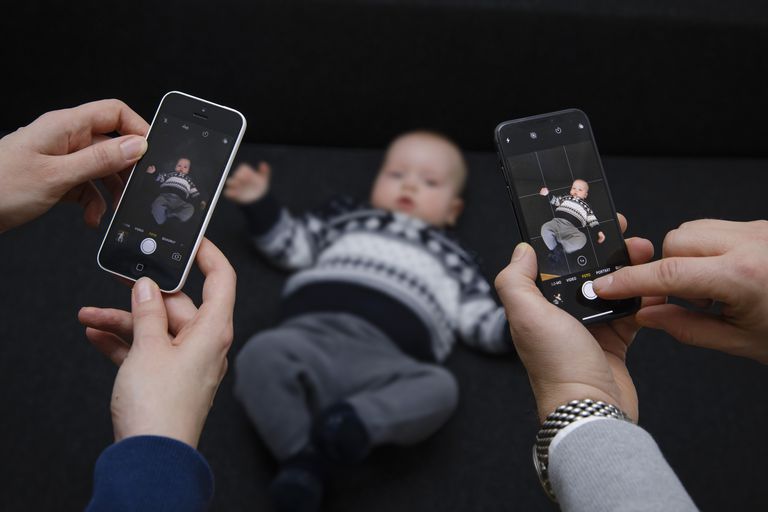 At the moment, Facebook’s news feed resembles a never-ending family christening—only instead of one baby there are a thousand, and instead of vaguely caring because of some shared genes you gaze upon these podgy little faces and feel nothing but a cold, disturbing vacuum where your human heart should be.

It’s not the parent’s fault. It's hardwired in human biology to mistake our offspring as fascinating, so we remember to feed them and stuff. What we need is for Facebook to use their creepy face-scanning technology to identify any drooling, toothless human visage looking dumbly into an iPhone and hide it from everyone’s feed but their Grandmother’s. 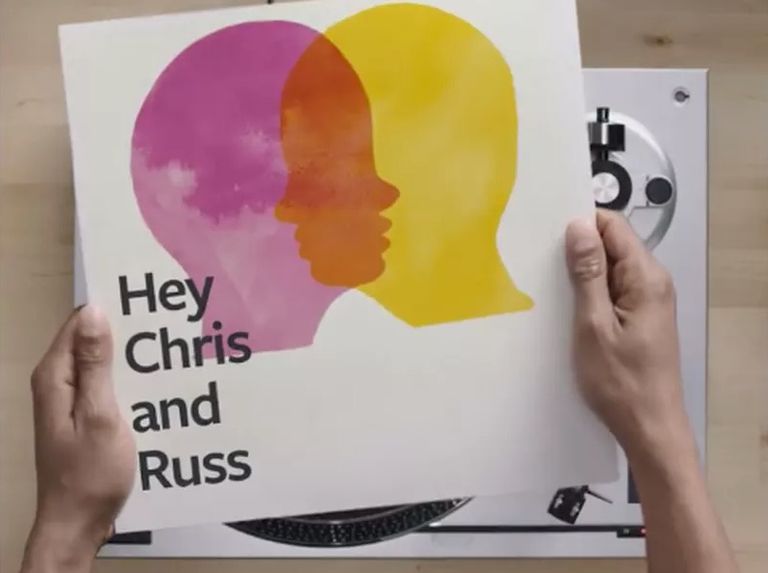 At some point, Facebook decided the path to your engagement was to act like an omnipotent demi-God sponsored by the Clinton Card Company and devise an endless drivel-stream of intrusive, cloying nonsense like ‘Friendanniversary’ and ‘Friends’ Day.’ The problem is that, while the average person has 338 ‘friends’ on Facebook, only three of them are actual friends as opposed to ex-class mates, lovers, or colleagues you can’t quite bring yourself to untether from—and the three that are friends are your friends precisely because they’d rather set themselves on fire than celebrate something called a Friendanniversary. 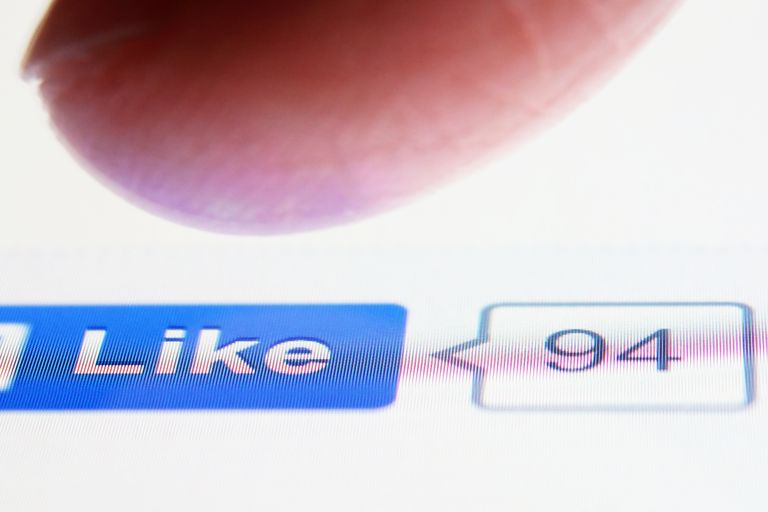 Fact: a Facebook ‘like’ is the cheapest dopamine hit on the market. In the great social media game we must all now play until death, it is the easiest and least satisfying bump there is. The problem with Facebook is that everything on there technically warrants a ‘like,’ when you really think about it. Or to put it another way: it feels churlish to withhold vague approval towards someone’s grinning infant, new 5k jogging PB, or ‘thanks for the Birthday message people, I had a great day!!!’ update, doesn't it?

Replace ‘like’ with a button that says ‘I’ve given it some careful thought, and this post is genuinely a thrill. It made me think, laugh and perhaps even see the world a little differently—thank you’ and suddenly, people might start upping their game. Facebook props could mean something again. Seriously: I once saw someone post a picture of a wall they’d just painted in their living room. Literally paint drying. It had 17 likes.

5. Auto-delete all posts after a week 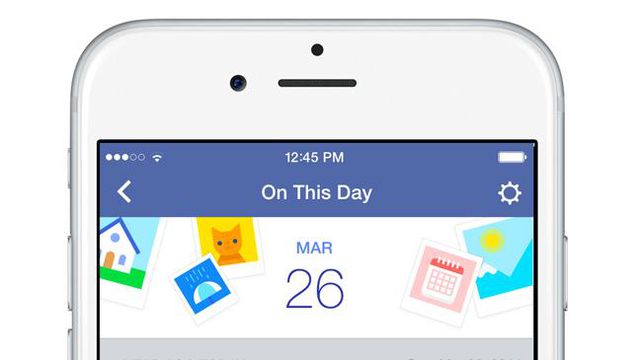 The early promise of Facebook was a beautiful one: that we never had to say goodbye to anything. Acquaintances, experiences, the very thoughts inside our heads—by preserving them all in Internet formaldehyde, we though we could unlock the key to some kind of eternal life.

And in a sense, we were right. The problem is that eternal life is awful. As things stand, we can not only trace every misinformed political opinion we’ve ever had, every crap job we’ve taken, every pub quiz that ever bored us into taking out our phones, but our great-great-great-great grandchildren will be able to, too. We sold our right to privacy, mystery, and renewal because, aged 21, we thought we’d be interesting forever. And now, each day, we’re confronted with images of the fun and cheekbones we had 'on this day' ten-odd years ago, pixelated testaments to our own mortality and squandered potential.

What the kids today figured out that Zuckerberg’s guinea pigs of 2005 did not foresee is that youth is and should be ephemeral. Our early selves should not be enshrined but discarded like paper plates at the buffet of life. So make like Snapchat, Facebook, and delete, delete, delete. No one really wants to live forever. 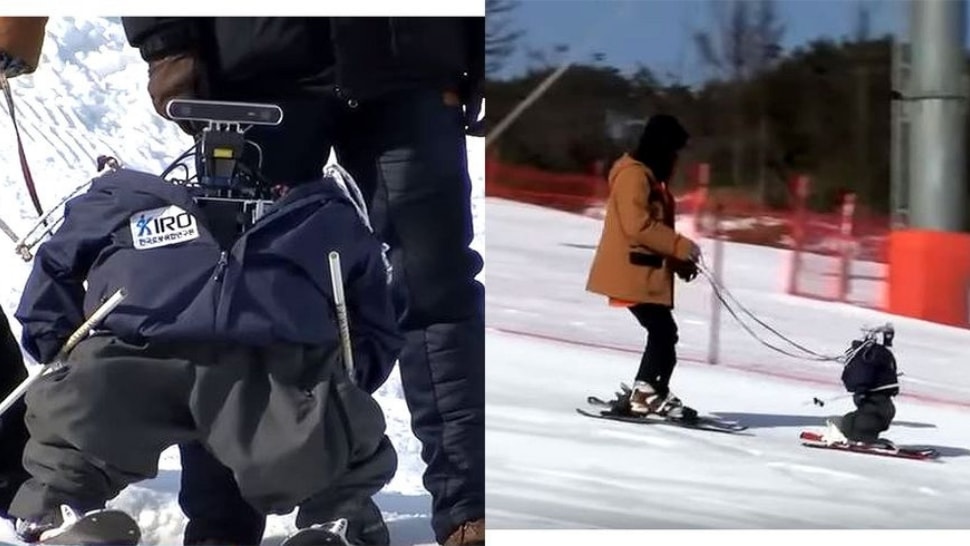 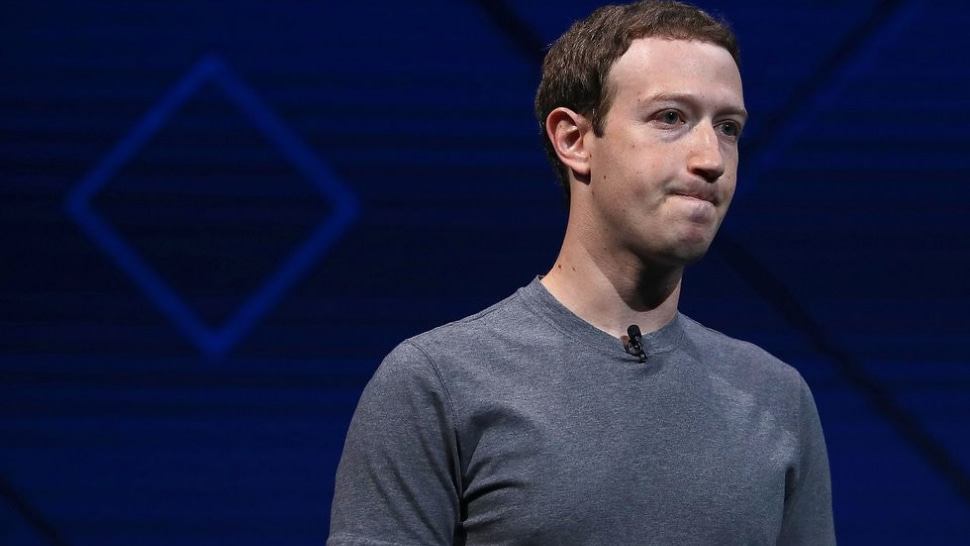