Huawei has made it clear that it is intent on positioning its phones as a heavyweight contender in the slug-fest that is the smartphone market. 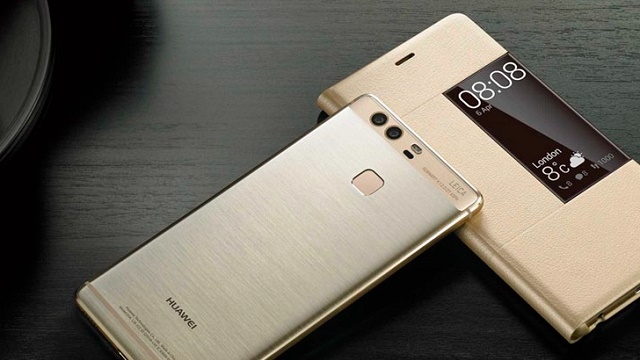 I hate taking pictures. In the days of yore, when film was still a necessity, I prefered to borrow negatives from friends and reprint my own batch of vacation photos from them. My Instagram account has been gathering virtual dust from years of neglect. I don’t need to know what you had for brunch at some hashtag-worthy restaurant, how you woke up “looking like this,” or how adorable your dog looks sleeping in your bed. (Okay, maybe the last one. I’m a sucker for pet pictures.)

So when Huawei invited me to Bali for the unveiling of their new phone, I wasn’t really that psyched to go. What I didn’t count on was actually being impressed with their new P9.

Let’s start with the specs: the P9 is a 5.2-inch phone, with Huawei’s own Kirin 955, octa-core processor, 3GB or 4GB of RAM, 32GB or 64GB of storage (expandable via microSD memory card), and a 3,000 milliamp-hour (mAh) battery. The user interface is as iOS as it gets, which is a plus for someone like me who has never used an Android phone, but Android users have complained about the P9’s clunky Android skin. One thing I’m definitely not crazy about is that the phone is loaded with a ton of bloatware, which would be fine if they could be removed once the unit is bought, but many are redundant, built-in programs that just take up precious memory.

The uniform metal body (in a sleek sandblasted aluminum finish) and curved glass around the front make the aesthetics of the P9 stand up quite well against the posher iPhones, LGs, and Samsungs. It is light without feeling flimsy, fancy without being flashy. But let’s talk about the phone’s showpiece: two camera lenses (one for colored shots, the other for black and white) that were co-engineered by Leica. Why are two cameras better than one, you ask? Due to the average size of a smartphone, the large sensors used in a SLR cannot be accomodated, so both cameras of the P9 work in parallel to capture a photo, combining the image sharpness, light, field depth, and accuracy provided by the monochromatic sensor. The RGB sensor on the other hand, captures colors, producing better photos than a regular RGB sensor would have given us. Both cameras of the P9 are standard 12-megapixel cameras and have an aperture of f/2.2.

The built-in photography app of the P9 is so powerful, it was confusing, though I’m pretty sure it was confusing only to someone like me. Everyone else in the Bali launch were gleefully playing with their filters and different photo modes, such as: night, slow-mo, beauty, and light painting, and includes three “films” that simulate the same results you get from a real Leica camera. Even my half-hearted attempts to capture a shot or two during the event looked pretty damn Instagram-worthy with a few adjustments. For the photography buffs, switching to Professional Mode means you can set ISO, white balance, shutter speed and other settings as you like. The camera also supports high-quality video, but its 1080p capabilities are still a step behind most other brands’ 4K quality. But it’s a smartphone, folks, not a tablet, not a laptop. Do you really need 4K quality on a screen that fits in your palm?

The standard night mode isn’t all that great—but try the same shot using the Pro mode and you can really lighten up dark scenes—provided that whatever you are capturing are static images. Huawei could have done a little bit more with their optical image stabilization specs, so party shots of you and your friends dancing the night away aren’t really feasible on this phone.

Huawei, over the last two years however, has made it clear that it is intent on positioning its phones as a heavyweight contender in the slug-fest that is the smartphone market. They want us to make them, as the P9 hashtag boasts, “The New Choice.” It wouldn’t be very surprising if in a few short years, Huawei simply becomes The Choice.

This article originally appeared in the June 2016 issue of Esquire Philippines. Minor edits have been made by the Esquiremag.ph editors. 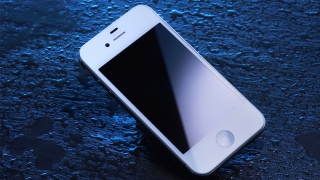 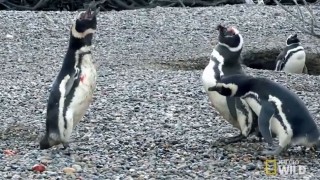