After a few attempts, this popular car manufacturer might actually be on to something 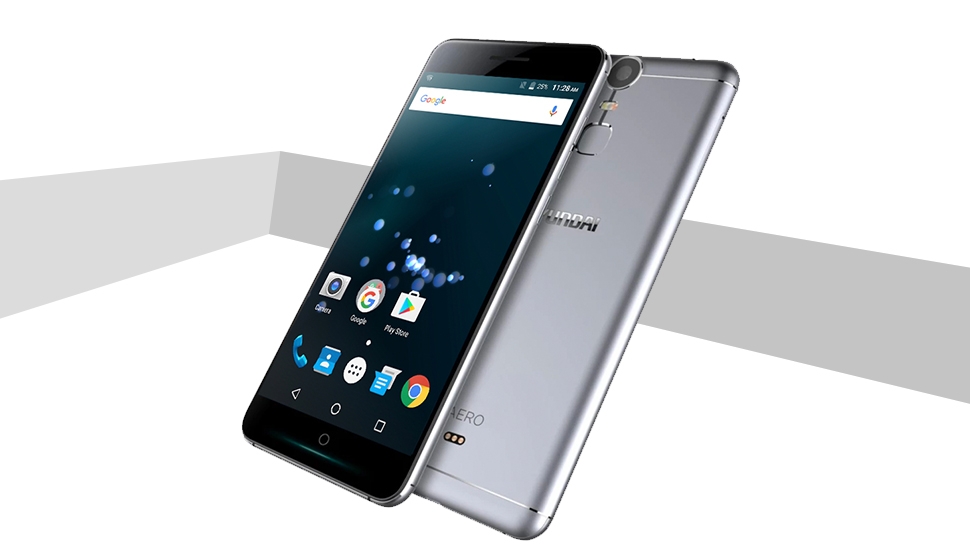 “When the road is distant and arduous,” begins the History section of Hyundai Mobile’s About Page, “we at Hyundai Corporation see it as a path towards new business opportunities.”

“Arduous,” it seems, is a great word to describe the largely unpredictable conditions in the global industries of both automobiles and consumer technology; and “new business opportunities,” in this case, means Hyundai’s rather unusual gambit with the latter. Several times over the past decade, the South Korean auto manufacturer has tried its hand at making tablets and smartphones, to marginal avail. But this time around, it looks like it’s finally ready to scratch the surface.

In late 2016, Hyundai Mobile launched its second smartphone in the Philippines: the Aero Plus—an affordable handset that can stare down any of the pricier ones, put up a fight, spec-for-spec, and even get a few extra kicks in. We got to try one out for ourselves and found that in terms of value, it’d be difficult to find anything that can beat this out.

In your hand, the Aero Plus feels like any of the Plus-sized iPhones...In fact, it looks like an iPhone Plus, because it’s roughly the same shape, with curved edges; and it comes in the same color.

In your hand, the Aero Plus feels like any of the Plus-sized iPhones, which makes sense because its screen measures the exact same: 5.5 inches, with a resolution of 1080 x 1920. It’s just about as ergonomic and easy to handle, too. In fact, it looks like an iPhone Plus, because it’s roughly the same shape, with curved edges; and it comes in the same color. It could even pass for an one at first glance, which makes it, if nothing else, a good dummy iPhone to toss at an excitable snatcher who’d think he filched something much more valuable off you (the top-spec Aero Plus is only P15,990). But even then, you might not part with your Aero Plus so easily, because when you get around to using it, you’ll find that it’s much, much more than that.

Inside, the top-spec Aero Plus has more than enough muscle to do what any of the more reputed smartphones can: it has 4GB of RAM, an MTK Helio P10 Octacore processor, and 64GB of internal storage. Hell, that’s more than the iPhone 7’s 2GB RAM and quadcore processor; and about at-par with the Samsung Galaxy S7, so at least on paper, this phone is a true contender under the hood.

Out of the box, the Aero Plus runs on Android 6.0 Marshmallow, one version short of Nougat, which is as good as you’re going to get, since this isn’t a Nexus nor a Pixel. Of course, because the phone is positioned as a “gentleman’s phone,” it comes with a few contrived bloatware apps that attempt to latch on to the corporate imagination of “men’s lifestyle.” Among these are “Comics,” because men love obviously comic books, and “ESPN,” because men obviously love sports. Then there’s “The Gentleman’s Handbook,” which is really just a stock image-laden compilation of otherwise useful tips for dressing up and drinking whisky and shaving properly. So pick what you need, delete the rest, and you’ll be running a pretty standard manufacturer’s Android on a phone with top-tier specs, which is really so much more than a guy can ask for at this price range.

It has 4GB of RAM, an MTK Helio P10 Octacore processor, and 64GB of internal storage. Hell, that’s more than the iPhone 7’s 2GB RAM and quadcore processor.

Among the Aero Plus’s many features, a few stand out. The first of these is its wireless charging capability, which—again, at this price range—is a luxury. It also helps that the charging dock is easily the coolest one we’ve ever seen: an elegant black circle with a metallic rim and no branding(!), almost like a really fancy coaster that you wouldn’t mind having on your desk at all. Unfortunately, charging your Aero Plus on it does require you to attach a thin black caseback, which does have branding, and is also a bit of a smudge-magnet. Also, a full wireless charge takes about one and a half hours from 50%, which is just a little disappointing until you remember that your sneakers probably cost you more than this phone. 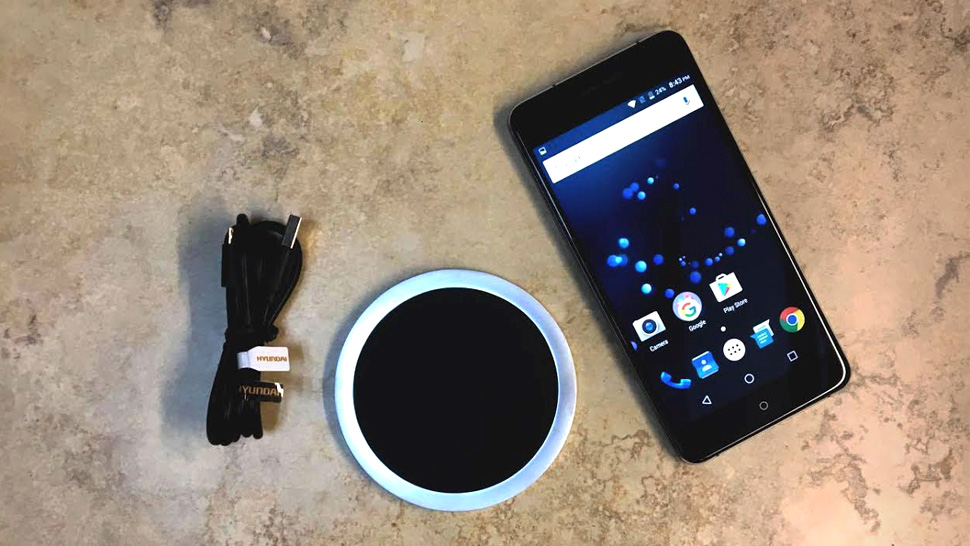 Then, there’s the camera: an impressive 21MP out back, and 8MP up front. Now, we’re well-aware that megapixels don’t immediately mean good images, but the Aero Plus is nevertheless a solid shooter. Images do tend to get grainy in low light, but overall, we can’t complain without getting nitpicky. The camera should easily be one of its main selling points. It also helps that you can shoot in “Pro Mode,” which lets you tinker with the ISO, and even shoot images in RAW.

Lastly, the Aero Plus has a fingerprint sensor underneath its rear camera, rounding out a set of features you would normally expect from a much more expensive phone. The sensor itself is fairly accurate, rarely missing its mark during our trial, so you know it’s not just there for show.

The camera should easily be one of its main selling points. It also helps that you can shoot in “Pro Mode,” which lets you tinker with the ISO, and even shoot images in RAW.

In terms of construction and build quality, it’s pretty solid, and again, much better than you’d expect for the price. It feels premium enough overall, with the only exception of the power button and volume rockers, which feel a little loose.

Taken altogether, it the Hyundai Aero Plus is a remarkable proposition. At first, it’s easy to dismiss, because really, who even knew Hyundai made phones? But a closer look proves vital. The auto manufacturer managed to pack a lot of incredible features into a phone that won’t make a significant dent in your bank account. It’s not without its flaws, of course, but all are fairly negligible for what you’re paying. So if you find yourself in need of a secondary phone, an affordable replacement for your current phone, or just something to match the Tucson, don’t hesitate to pull the trigger on the Aero Plus. 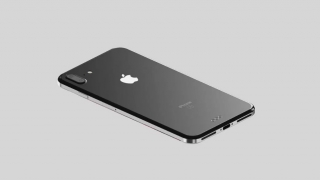 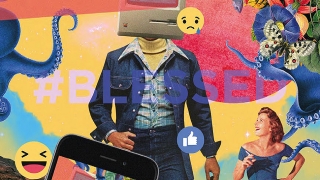