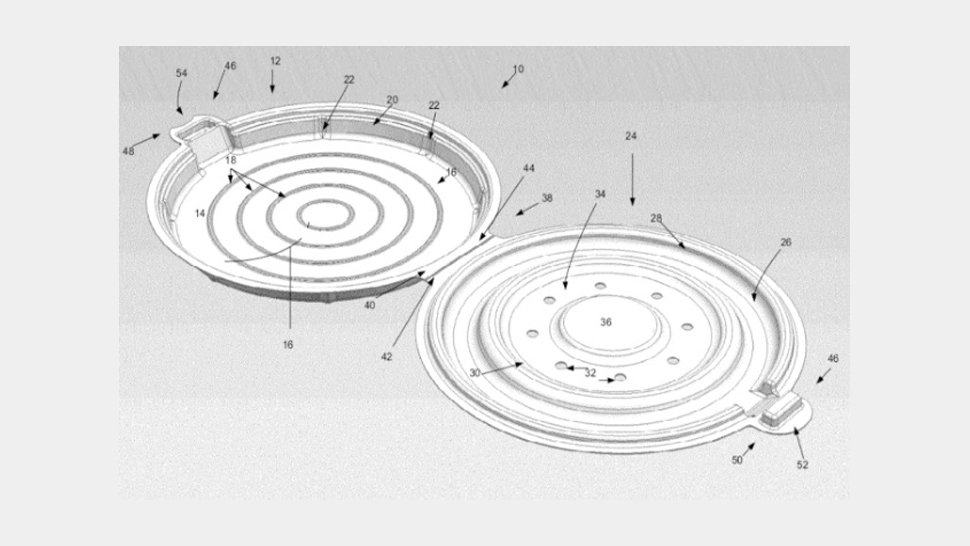 It's fair to say that, as a company, Apple has lost a bit of its creative spark.

Once known for revolutionizing the tech game on a bi-annual basis, the Cali giants have now fallen into a predictable rhythm of stretching/shrinking their existing products, with the occasional camera upgrade.

But finally, after a long wait, Apple is back to its ground-breaking best.

According to the The Telegraph, the company has invented a space-age pizza box specially designed for employees at its new headquarters in California.

The box, which has been patented by Apple, was designed with carefully-placed holes to allow heat and moisture to escape, so that pizzas don't get soggy as staff trek across the 4,000-seater canteen.

Unfortunately for those of us who haven't been accepted into the church of white surfaces that is Apple HQ, the company has no plans to distribute the life-changing tech.

Just slap an 'i' in front of and take our money, will you? 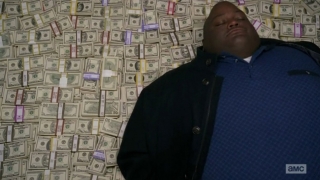 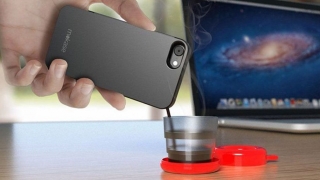 This iPhone Case Doubles As An Espresso Machine, Because Why Not?
All Photos
Comments
View As List