Sony has increased production on the technology

Sony is reportedly ramping up production on its next-generation 3D sensors due to interest from phone manufacturers, including Apple.

It’s hoped that Sony’s 3D camera technology could convince users to upgrade their devices. The relatively minor changes offered over the past five years have generally dissuaded consumers from doing so.

“Cameras revolutionized phones, and based on what I’ve seen, I have the same expectation for 3D,” said Yoshihara. “The pace will vary by field, but we’re definitely going to see adoption of 3D. I’m certain of it."

The camera can detect real world objects and create a 3D model using lasers that stretch to 5 meters.

The Bloomberg article states the case for the technology, saying: "Sony showed several examples using a custom phone with a 3D camera on its rear. In one app, users made specific hand gestures to cast magic spells inside a virtual game. In another, the phone calculated the depth of the room and accurately displayed a virtual goldfish swimming in front of and behind real-life objects." 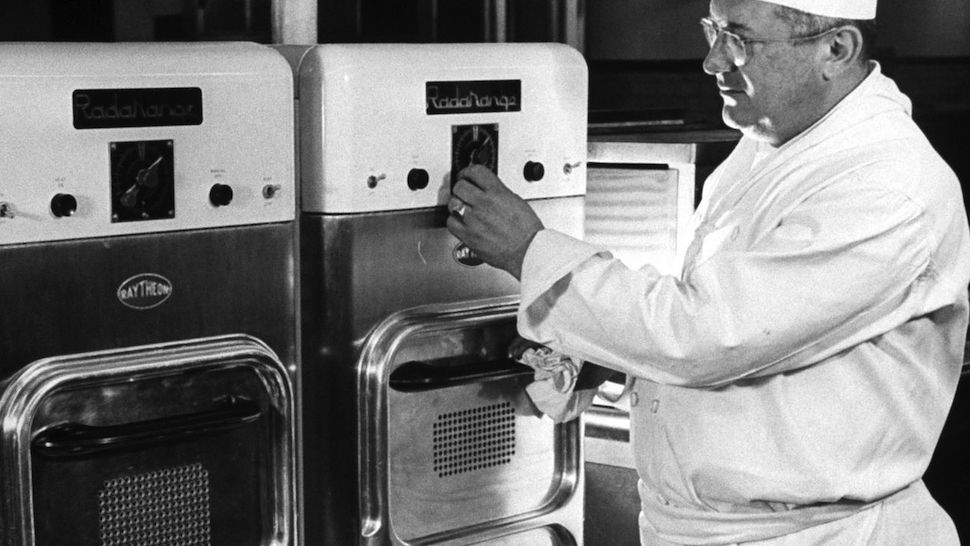 The 65 Best Inventions Of The Past 65 Years 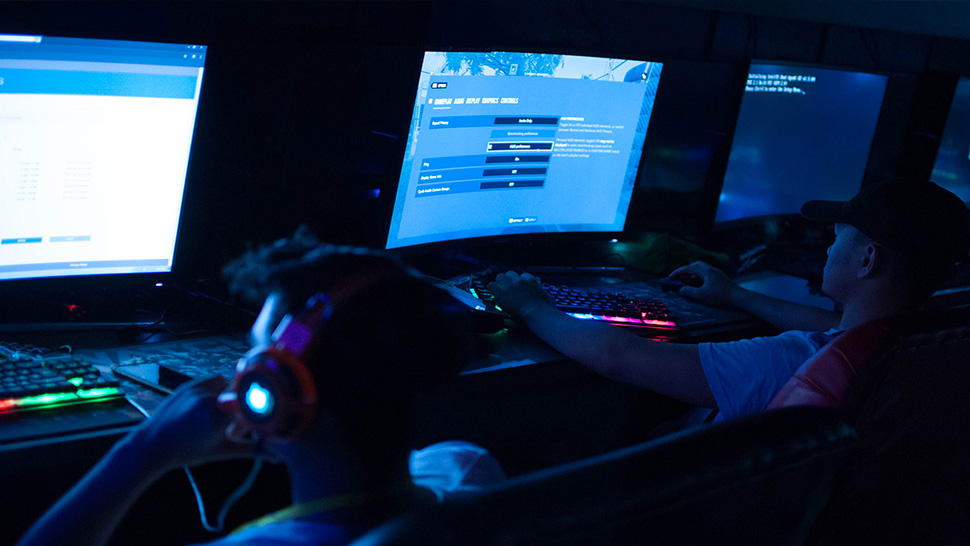