It's flat with a smaller notch, according to leaks.

Apple has planned big things this year, and it seems there's no stopping them. Following the release of the new iPhone SE, more and more information has leaked about the upcoming iPhone 12.

In fact, we don't just have photos. A physical render of the upcoming model was uploaded by YouTube channel EverythingApplePro. Yep, the guy behind the channel created a 3D model of the iPhone 12, complete with a walkthrough of its design features.

It's a return to the flat-design that's reminiscent of the iPhone 4. The leak is even more plausible since it follows the same look as the recent iPad Pro devices.

Aside from the noticeable physical redesign, leaks and rumors have also surfaced about a smaller notch. Jon Prosser of Front Page Tech—who accurately predicted the launch and release dates for the iPhone SE—posted a schematic that shows the reduced size of the notch.

Instead of getting rid of it, Apple will reportedly make it more compact—with an infrared camera, flood illuminator, proximity sensor, ambient light, front camera, and dot projector, of course.

This one is clearly for all of you who thought the iPhone 4 was Apple's design peak. But keep in mind this is all based on leaks, and we won't know for sure for months to come. 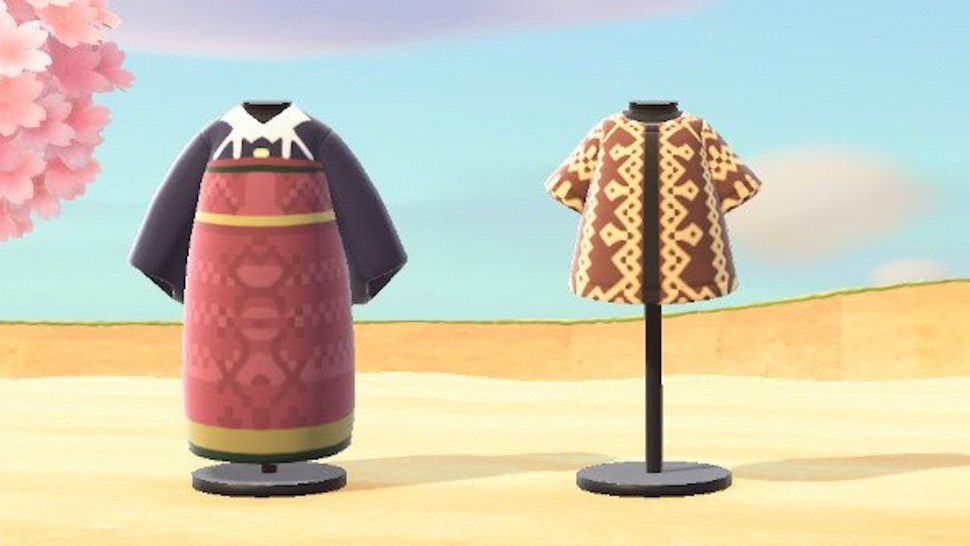