It turns out that Steve didn't always get it right.

Widely credited by fans and consumers as the manic visionary behind Apple's greatest successes, it turns out that the iPhone might never have existed if Steve Jobs had his way.

Having surpassed the one billion sold mark since its release in 2007, the iPhone has become synonymous with Apple's global dominance, but according to a new book, it took the persistence of Apple staff to convince Jobs that smartphones were worth the company's time. 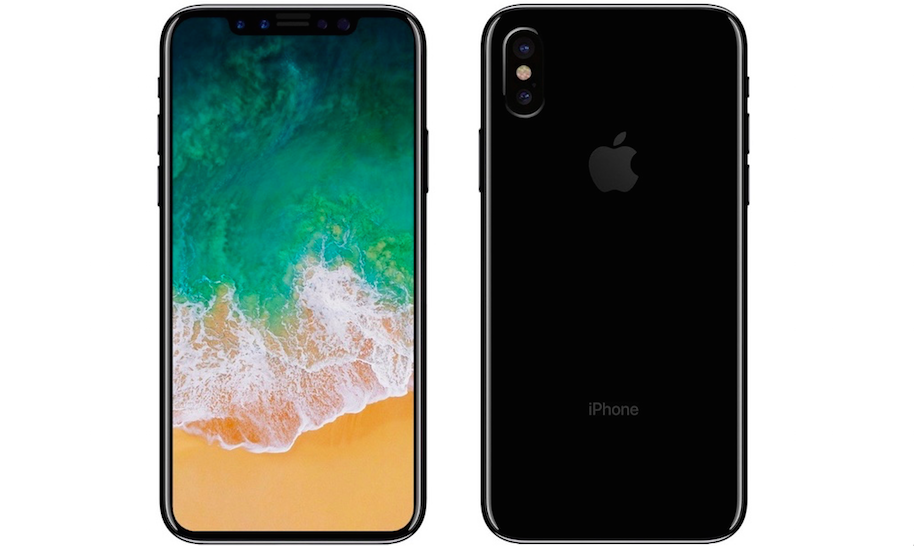 Revealed by author Brian Merchant in, The One Device: The Secret History of the iPhone, Jobs initially didn't think smartphones would take off.

"The iPhone began as an experimental project undertaken without [Jobs'] knowledge, became an official project at the prodding of his executive staff and was engineered into being by a team of brilliant, unfathomably hard-working programmers and hardware experts," Mr Merchant told CNBC.

Even after Jobs was persuaded, he almost changed what has now become one of the handset's most iconic features: the single, circular home button.

Jobs wasn't convinced by it, and instead insisted that the iPhone should have a permanent Back key too. 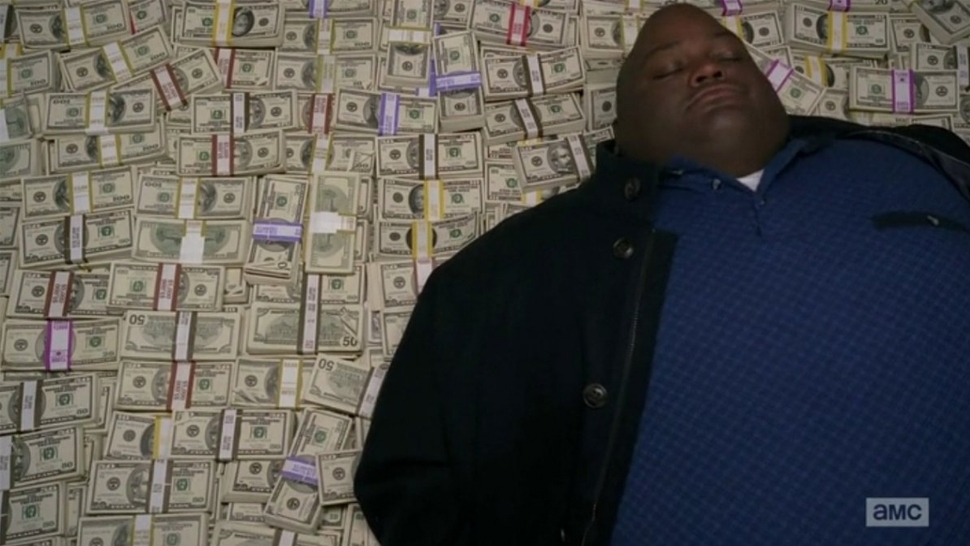 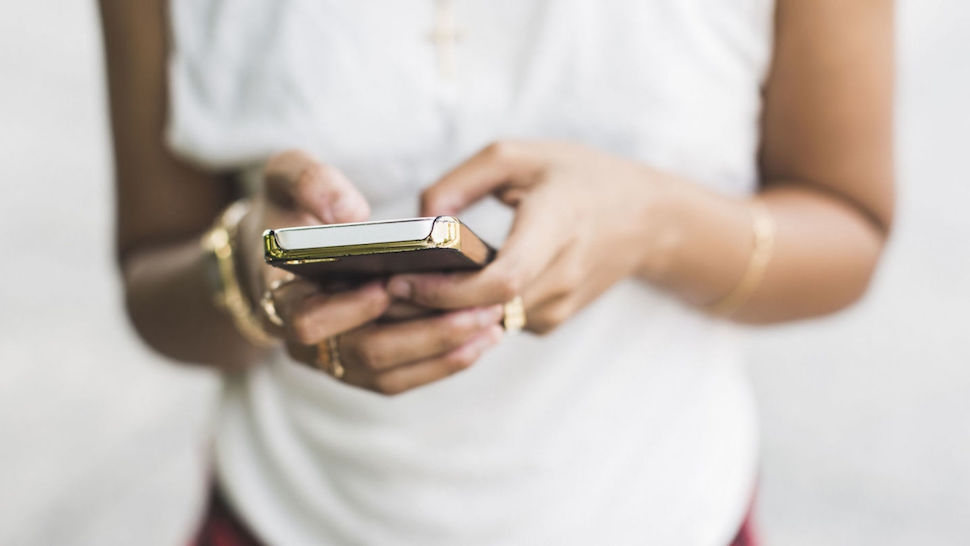 We Regret to Inform You There Are Already iPhone 9 Rumors

"The touch-based phone, which was originally supposed to be nothing but screen, was going to need at least one button," reads a passage in the book.

"We all know it well today—the Home button. But Steve Jobs wanted it to have two; he felt they'd need a back button for navigation."

According to the book, Imran Chaudhri, a veteran Apple designer, was the one who won Steve round.

"Chaudhri argued that it was all about generating trust and predictability," the book continues. "One button that does the same thing every time you press it: it shows you your stuff."

Thankfully Steve lost that argument and the iPhone turned out to do pretty well for itself. 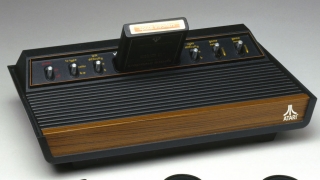 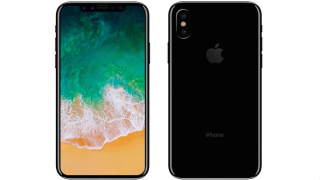