As if dating wasn't hard enough. 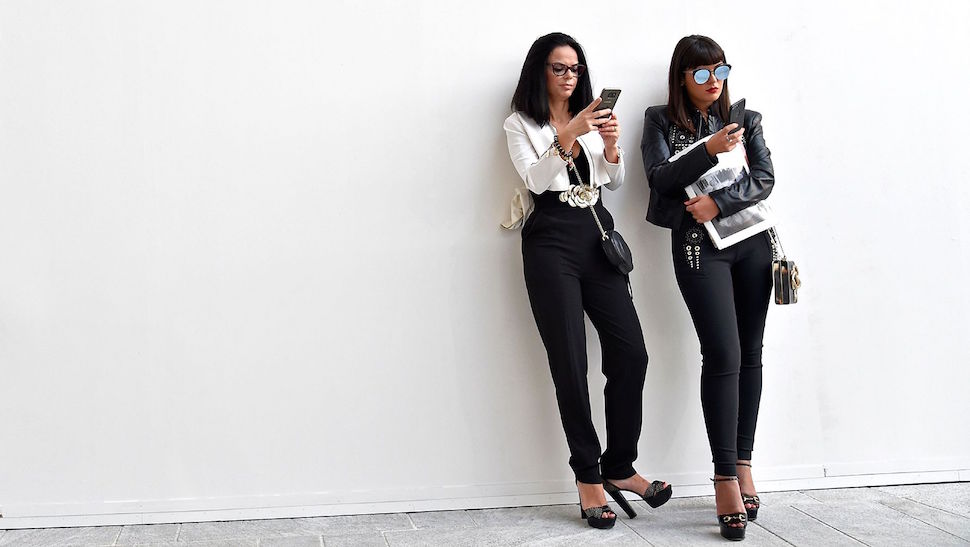 In the long and treacherous search for love, we aren't doing ourselves any favors. It turns out that seven in 10 single people would rather date an iPhone user than an Android user, according to a new survey from Decluttr. That means two things: We are too picky, and Apple has hacked our evolutionary instincts to achieve world domination.

The reasoning behind the Apple preference, vaguely stated, was that iPhones are more "sophisticated" and "high-quality." But we all know that's really code for: no green text bubbles.

Smartphone discrimination works in the other direction, too. While 65 percent of iPhone users would consider a first date with an Android user, only about half of Android users could say the same about iPhone users. We really, really aren't doing ourselves any favors.

This is a small online study of 1,502 people that hasn't exactly been vetted by the world's top researchers. But seeing as most of us will take advice on love from our bodega guy, it's as good a source as any. Go forth and find love with the text bubbles of your people. 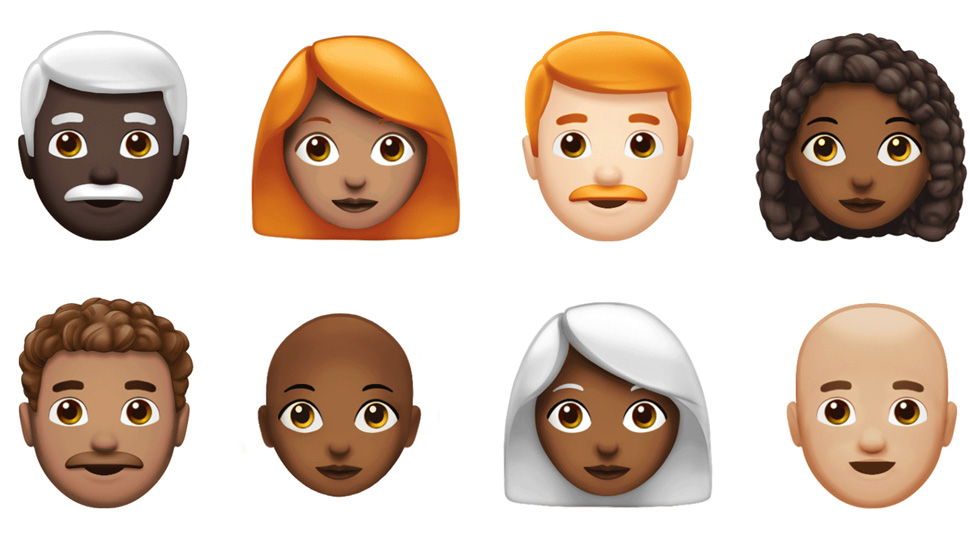 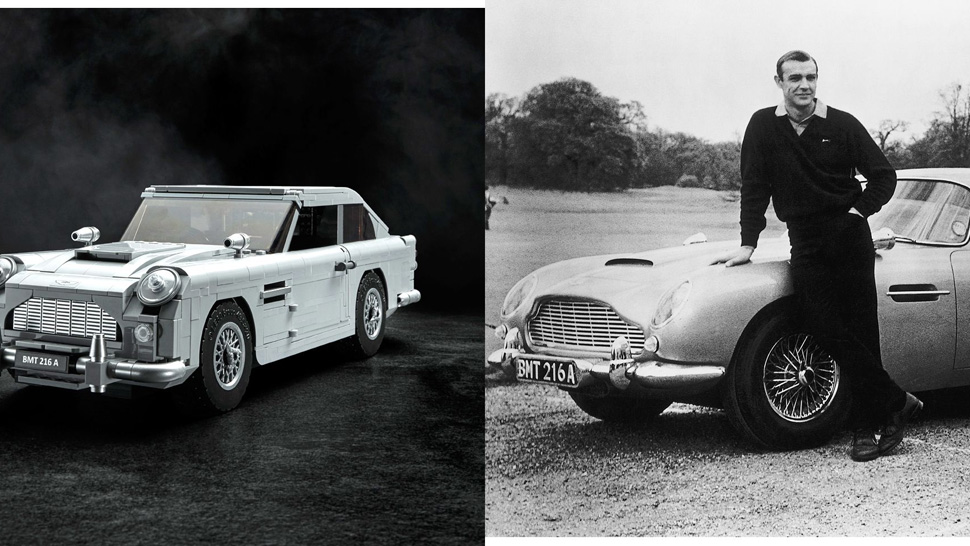