PLDT Inc. is boosting investments in its fixed and wireless networks to improve existing capabilities and provide consumers with an upgraded data experience, the company said during a press event on Wednesday, October 25.

The announcement came on the same day that Chinese billionnaire Jack Ma, founder of e-commerce giant Alibaba, criticized internet speed in the country, saying it was “no good.”

Related story: I Tried to Test the Speed of Philippine Internet. It's No Good and Other Notable Quotes From Jack Ma at DLSU


The Philippines has consistently ranked low in international comparisons of internet cost and speed. According to a study by US-based network provider Akamai Technologies, the Philippines' internet speed averaged at 5.5 Mbps in the first quarter of 2017, making it the slowest among the 15 Asian countries it surveyed.

PLDT Home is allotting P11 billion over the next two years to provide subscribers with fiber optic-enabled internet service. It said it will roll out over one million ports seen to upgrade over 1.3 million of its subscribers.

“With our network modernization program, we are bringing the power of Fibr to every Filipino home so that our subscribers can better enjoy their digital lifestyle through access to world-class internet,” said PLDT and Smart EVP and Chief Revenue Officer Eric Alberto.

The company said it will expand its fiber-to-the-home coverage to over four million homes by the end of 2017. It said it is deploying hybrid fiber technologies to allow existing customers to enjoy fiber-like speeds.

Related story: PH Internet Speed Most Improved in Asia but Still the Slowest

At the launch, PLDT execs said all of the residential towers in Bonifacio Global City are already fiber optic-ready.

PLDT’s wireless unit Smart Communications, meanwhile, has completed its LTE rollout in top urban hubs Metro Cebu and Metro Davao, in Boracay and in Rizal province. The rollout is ongoing in Metro Manila.

“By end-2018, over 90 percent of the country’s population will have Smart LTE coverage,” PLDT and Smart FVP and Consumer Business for Market Development Head Oscar Reyes Jr. said.

“We are complementing this LTE rollout with our deployment of ultra-fast Smart WiFi, which registers 100 Mbps download and upload speed and is now available at key airports, other transport hubs, popular food parks, bars and restaurants as part of our Smart Spots Program all over the country,” he added.

PLDT said it has invested around $6 billion or about P300 billion over the last decade for what it says is the most extensive fixed and wireless network infrastructure, which now has 150,000 kilometers of fiber-optic cables designed to support Filipino’s growing use of fixed and mobile data.

The event was also an opportunity for PLDT-Smart to introduce its latest batch of celebrity endorsers. Actor and noontime show host Vic Sotto and self-styled “Queen of all Media” Kris Aquino led the celebrities who attended the event. They were joined by beauty queens Pia Wurtzbach and Maxine Medina, singer and actor Jericho Rosales, actress and host Camille Pratts and her kids, brother John Pratts and his wife Isabel Oli-Pratts, model Tweetie De Leon Gonzalez and TV host, singer and actor Franco Laurel. 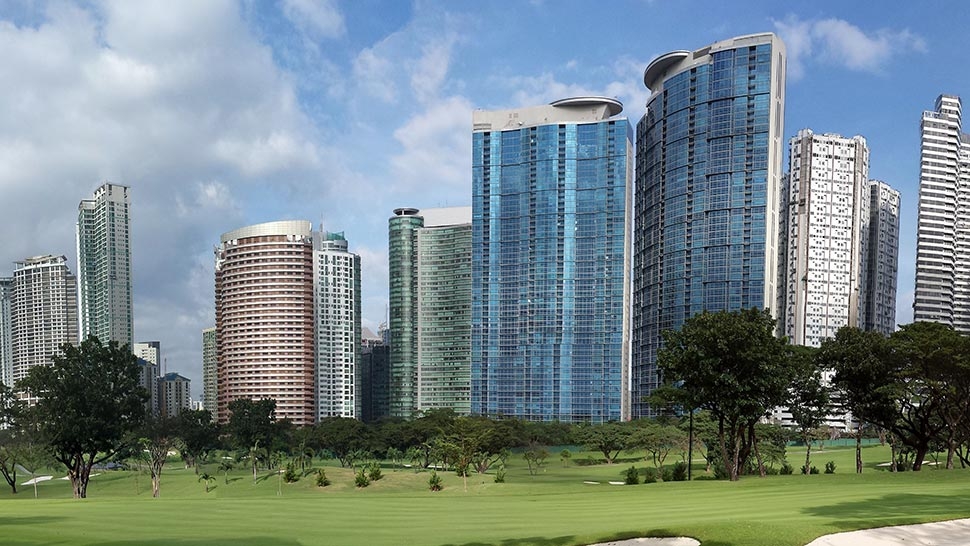 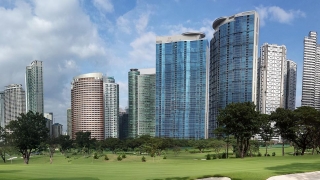 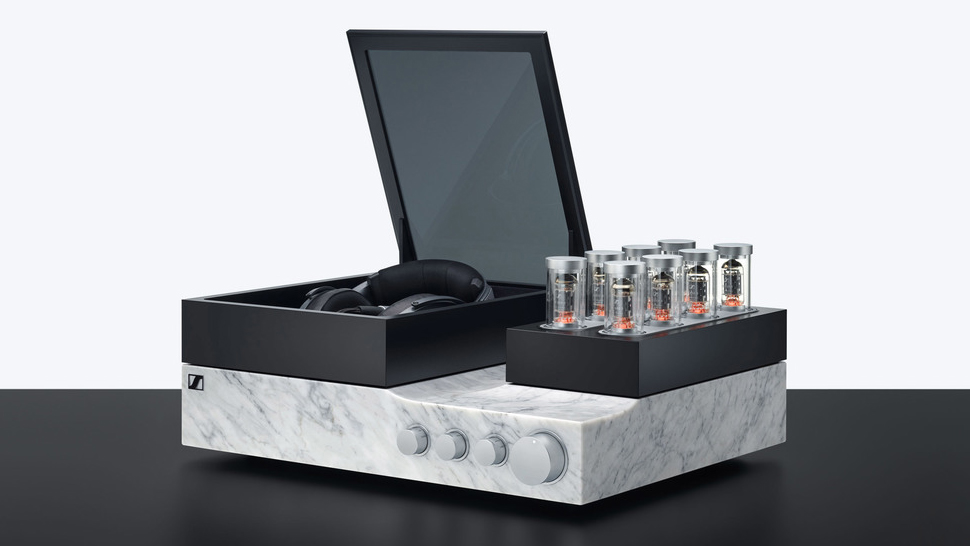 These Headphones Cost P3 Million, so Obviously They Sound Like Heaven
All Photos
Comments
View As List