After the dating terms ghosting and benching, another new relationship term is here to haunt your social life: it's called orbiting.

According to website Man Repeller, orbiting is when someone you used to date constantly watches your Instagram and Facebook stories, likes your social media posts, and basically, is still an "active responder" (not through words, though) on your "online" updates. In short, they're virtual lurkers.

"It's called orbiting because they keep you in their orbit, close enough to see each other; far enough to never talk," the article explains.

You'll know that someone is orbiting you when instead of actually talking and messaging you, they just send signals through these social media reactions. Whether they've ghosted you (still no explanation from them), or you've broken up (still follows your social media accounts), orbiters let you feel their presence (think: next level ghosting, now with paramdam) as if nothing ever happened between you two.

The article further explained why people orbit. Check out some of the obvious reasons below:

"It's a power move meant to note that the orbiter wants to stay on friendly terms."

Orbiters want you to know they're still interested but they just don't want to make the first move. Perhaps they don't want you to feel that they're too desperate, or that they are more invested. Nevertheless, stalking your stories and liking your posts is an invitation for you to contact them.

"They have no idea that you can see who watched and saw your stories."

Sorry not sorry, but some orbiters could just be orbiting you unintentionally. They're probably just bored and tend to scroll through all the Instagram and Facebook stories on their feed. Also see: they're clueless.

"They want to stay connected in case they want to rekindle things later."

Meanwhile, some orbiters are still active on your social media accounts because they might have plans on pursuing you in the future. Shame.

However, if you're uncomfortable and don't want someone from your past to keep tabs on you, you can simply set your social media accounts on to private mode. The best solution to this problem: block the individual in question. 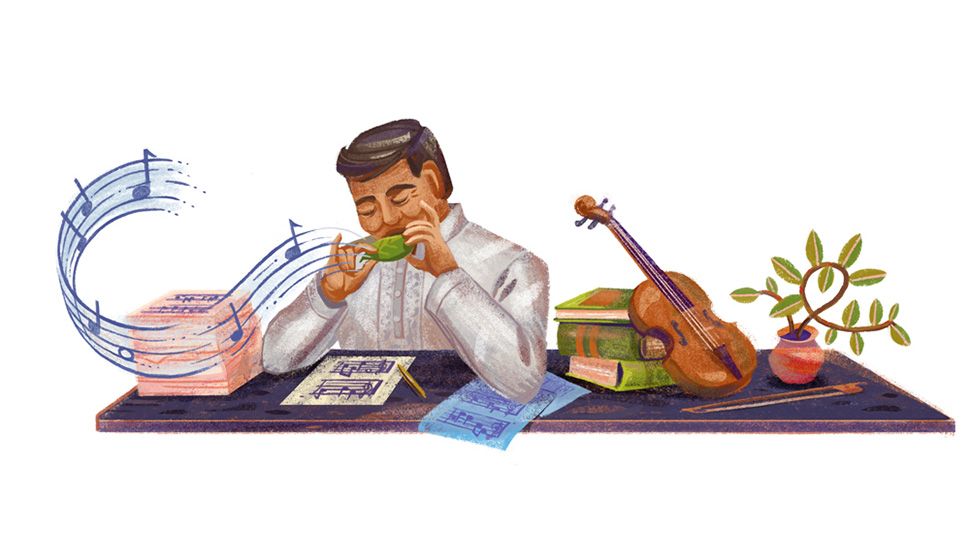 How to Remove Pesky 'Avengers: Infinity War' Spoilers on Your Facebook Feed
All Photos
Comments
View As List