The new Stories function is about to change the game 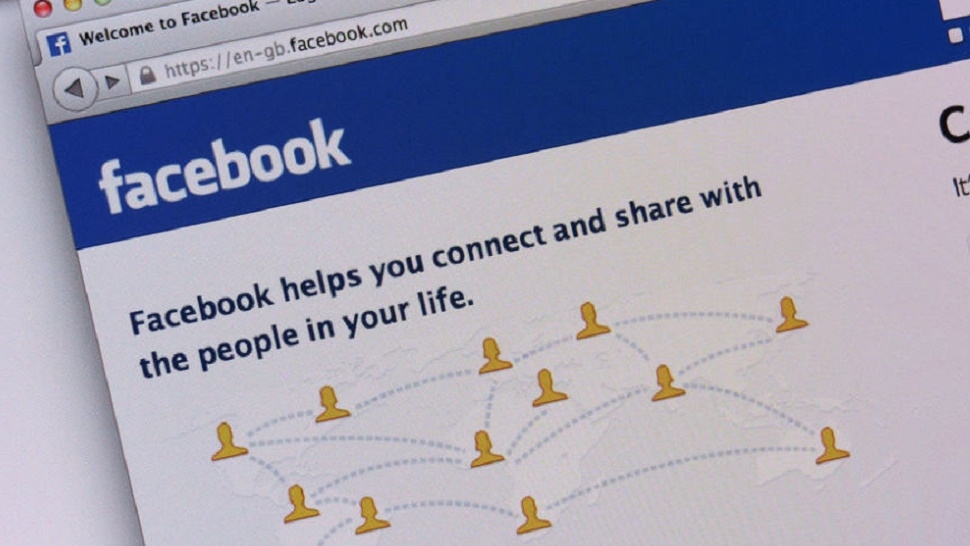 If you were to say you've never wondered who's been looking at your Facebook page, you'd be lying. We're all interested in the people who've been searching for us and flicking through our profile pictures.

And although apps that claim to tell you who's been on your profile exist, they evidently don't work—which is why you're here, reading an article titled: 'How to know who's been stalking you on Facebook'.

Yep, Facebook Stories exists—a function on the Facebook app that allows you to upload photos and videos for a 24-hour period, and see which of your friends have viewed them, and which specific bits they've watched.

OK OK, so this isn't an exact way to see who's been on your profile and what they've been looking at, but it will almost definitely unearth some long lost 'friends' who are still interested in what you're doing every day. 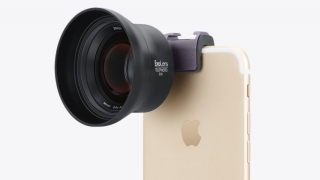 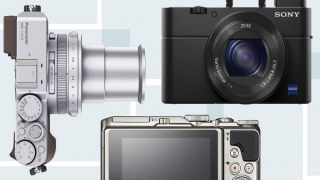