For a Generation of Gamers, John Madden Was Football

Any '90s kid with a computer and a CD-ROM of Madden NFL could tell you about the man who taught them how to love the sport. 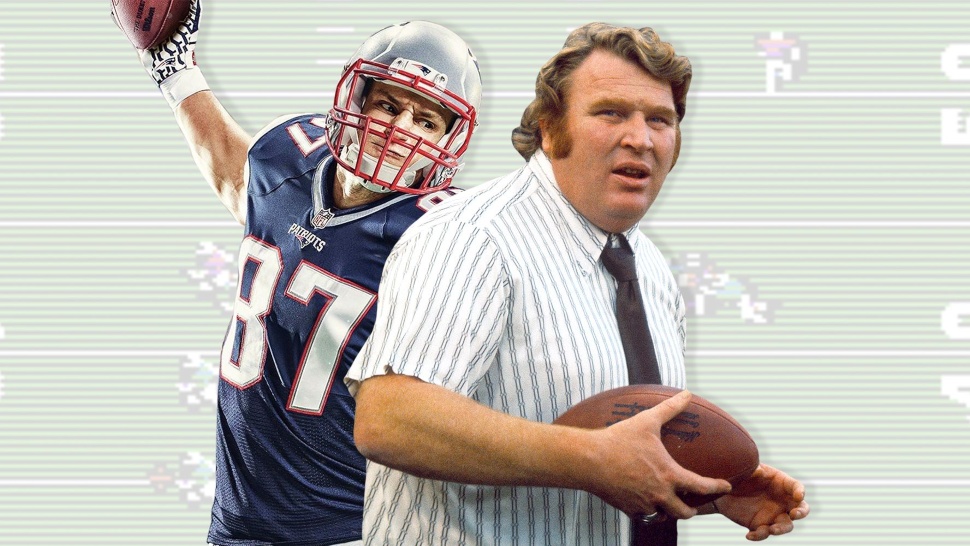 When I think of John Madden, the picture looks something like this.

I'm little, maybe 7 or 8 years old, parked in front of a tiny Windows computer. Madden's voice is booming from the other end of the speaker—he's in front of a chalkboard, I think—drawing X's and O's.

This is well before I started watching my hometown Pittsburgh Steelers every Sunday, when I'm just a sponge of a kid running around in circles at recess. And now, trolling around on my dad's '90s-era copy of Madden NFL, there's this big guy in a fancy white shirt saying words like pass and punt and pylon and I can't remember what else. He draws a play up on the board, jet-black squiggles and lines going every which way. Then, he passes the controller—a keyboard, back then—to me, and asks if I can try the play with the 11 animated blobs on my screen.

John Madden was teaching me about this mysterious thing my dad loved so much: football.

On December 28, Madden passed away, leaving behind a legacy few, sports world or not, can ever rival. The man was a successful player, coach, and commentator. One of Madden's greatest achievements, though, was trusting a fledgling video game developer, Electronic Arts, with the development of a football simulation with his name and face on it. Listen to 30 for 30's brilliant podcast on the birth of Madden NFL for the full origin story, but you know what happens next: A massively successful run of games under the name Madden NFL, releasing year after year, becomes one of the most storied gaming franchises of all time. After Madden's death, I watched the SportsCenter memorial montages, read his obituaries, and found myself marveling at how, through playing Madden NFL growing up, John Madden managed to actually be football for me, more than anyone in a helmet and pads.

When Grantland asked John Madden about Madden NFL's legacy in 2012, he said, “It’s a way for people to learn the game and participate in the game at a pretty sophisticated level.” Growing up playing at least 15 editions of the franchise, I'll tell you that Madden's words are absolutely true. Frankly, I don't even know if my Madden-at-the-chalkboard memory is actually a part of any Madden NFL game. But I can see it. That's how deeply Madden's passion, coiffed hair, and unmistakable voice burrows in any player's brain. Early on, John Madden was often the first face you'd see when you loaded Madden NFL. He'd personally welcome you to the game. Then, of course, you'd hear him rattle off facts and stats and TOUCHDOWNS in the commentary of each and every game you'd play. John Madden's intelligence and unbridled love of football was infused into the very code of Madden NFL.

John Madden taught me how football worked. The names of the players. What positions they played. Where they were supposed to run when the quarterback screamed, "Hut!" But when I thought back to my time with Madden growing up, from the way he chattered over the hundreds of made-up games I played, to his beaming grin whenever I'd boot up Madden, I also realized that, and this is no exaggeration, he taught me what it meant to love sports. Madden gifted everyone who played his game a version of what he must've felt on the gridiron. It's the feeling of when the sum of it all—the X's and O's turning into names like Brady and Branch, turning into a touchdown as thousands cheer—makes you so damn excited that you pump your fist.

I bet others who grew up with Madden NFL, their CD-ROMs long in the heaven games go to when you sell them to GameStop, would tell you the same thing. We're lucky to have known John Madden, if only from the other end of a computer. 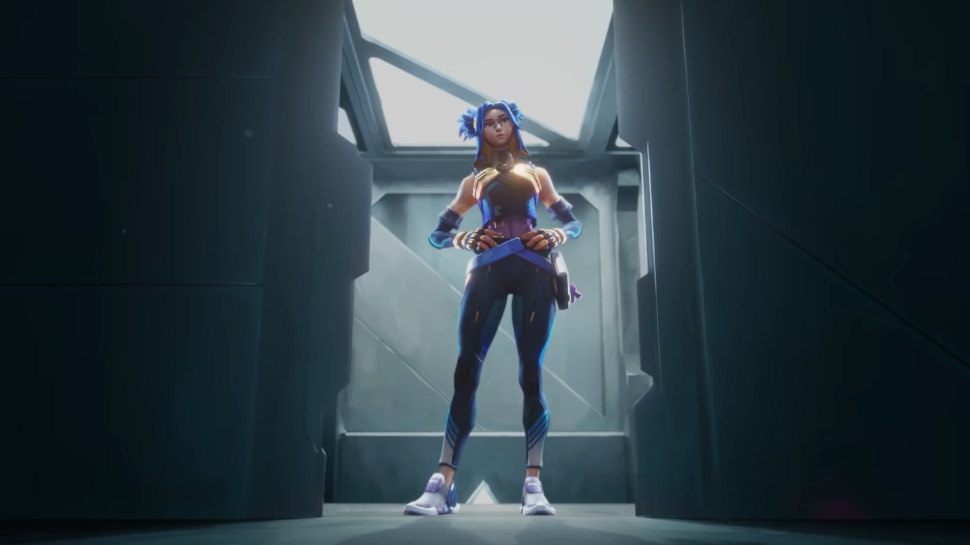 Valorant's New Agent Is a Filipino from Manila 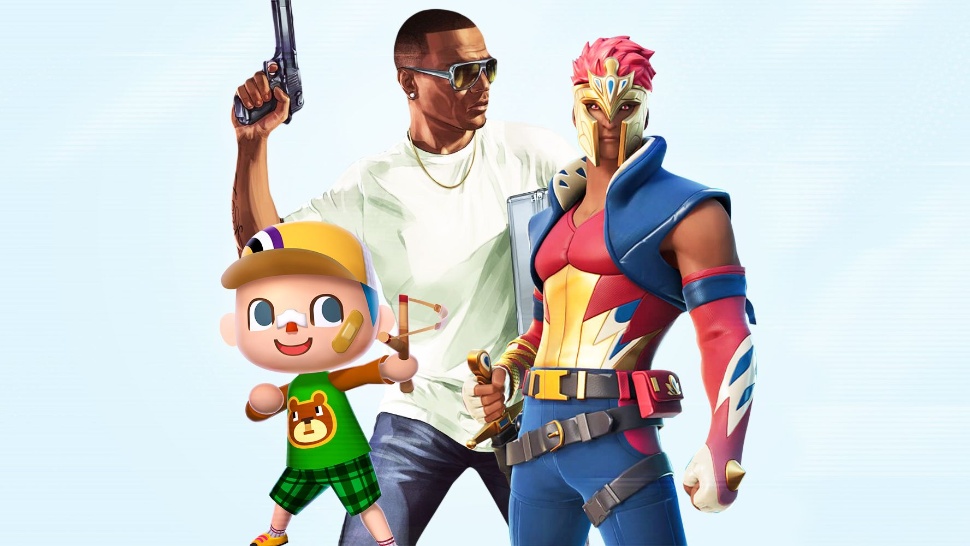