Korea Has a Hot New K-Star, and It's Not What You're Thinking 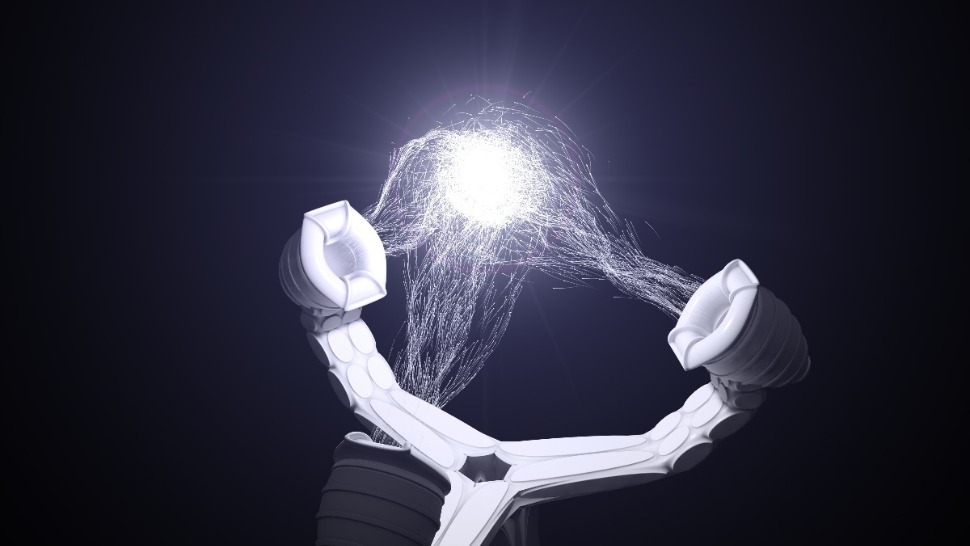 Korea just achieved the previously impossible: It managed to power an artificial sun that is 100 million degrees hot for 20 seconds. The artificial sun, named K-Star (Korea Superconducting Tokamak Advanced Research), is a breakthrough in physics because it set a new world record for the longest duration of maintaining a stable high-temperature plasma.

Korea's K-Star is the latest in fusion technology, which is considered the holy grail of renewable energy. Unlike other renewable sources of energy, fusion is significantly cleaner: It produces more energy than it takes to run it.

K-Star is the result of years-long joint research and development by the Korea Institute of Fusion Energy, Seoul National University, and Columbia University in the U.S.

Many of today's nuclear power plants are powered by fission reactions. Fission releases great amounts of energy by splitting atoms. The resulting heat then boils water, which produces steam that generates electricity as it passes through turbines. Fission reactors are dangerous and can lead to meltdowns, as what happened in Chernobyl in Russia and in Fukushima in Japan.

Artificial suns, on the other hand, are powered by fusion, the opposite of fission. It happens when the separate nuclei of atoms fuse together, resulting in the exponential release of energy. It is the same reaction that powers the sun and stars, that's why Korea's K-Star is called an artificial sun. Unlike fission reactors, a fusion reactor has a one-in-a-million chance of resulting in a nuclear event such as a meltdown.

However, the same fusion process that makes artificial suns is also the one that is used to make hydrogen bombs, which are uncontrolled fusion reactions, precisely the main challenge in creating artificial suns. It has proved extremely difficult to control fusion reactions and sustaining it for a long time, but as the Koreans have demonstrated, we are getting there. 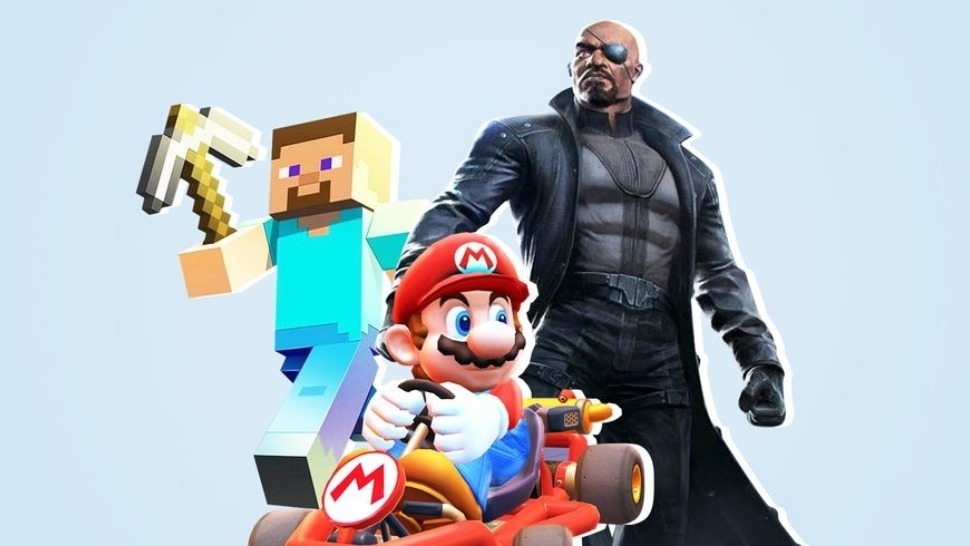 This Website Tells You Just How Bad Your Spotify Preferences Are Using A.I.
All Photos
Comments
View As List