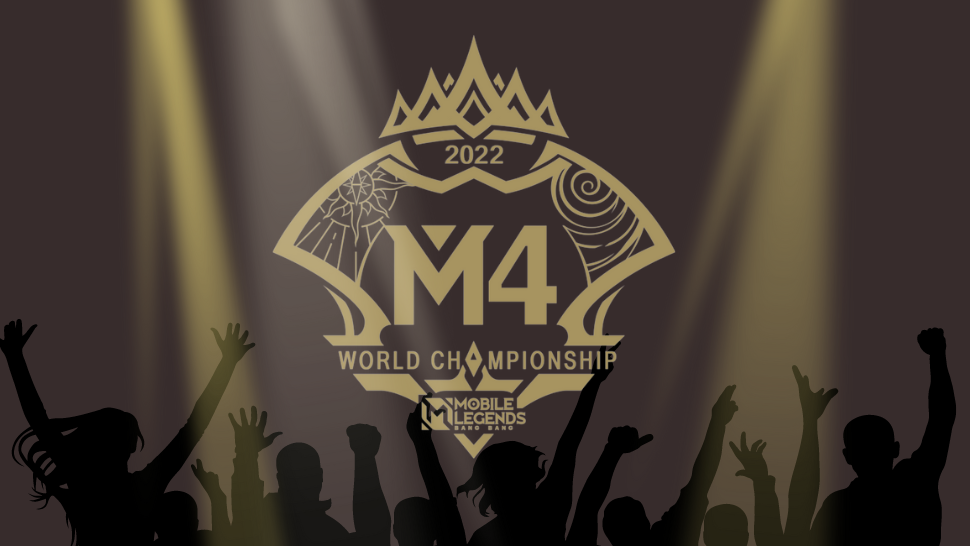 M4 World Championship (M4) early bird tickets have gone live on Blibli, the official ticketing partner of M4, with tickets priced at IDR 30,000 (around P115) onwards at a discount rate of 20 percent off. M4 will be held in Jakarta, Indonesia. The top two teams that will emerge in the MPL Philippines Season 10 Playoffs will represent the country in the M4 or World Championship of the Mobile Legends Profesional League.

The promotion will end on 7 December at 11:59 p.m. (local time, Jakarta). In addition to the 20 percent discount, fans who purchase tickets during the MPL ID S10 Playoffs from October 19 to 23  will receive an additional 10 percent off on their ticket purchase, making the total discount 30 percent.

Below are the regular ticket prices and the seating arrangement corresponding to each ticket tier. 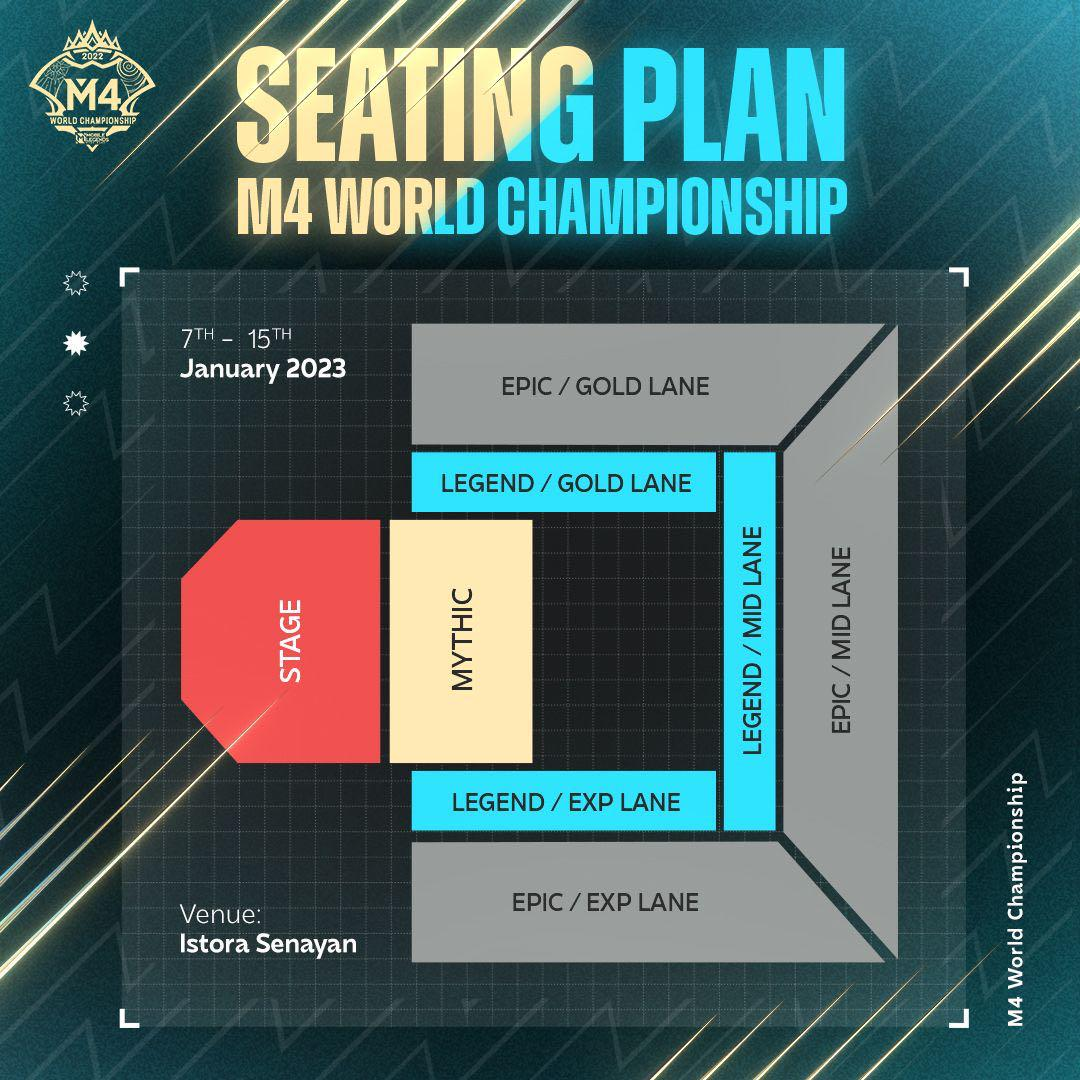 The top two teams that will emerge from the Knockout Stages will battle it out in a best-of-7 series in the Grand Finals to decide the M4 World Champion. The Grand Finals will happen on January 15, 2023.

The Group Stage and Finals venue will be held at XO Hall and Istora Senayan respectively, where fans can experience exciting on-ground activations. Tickets are priced according to tier: Epic, Legend, and Mythic, with the latter being the most valuable.

Legend and Mythic ticket holders will stand a chance to win attractive prizes, including in-game chests with the chance to drop Epic skins, as well as exclusive on-ground experiences available only to ticketholders and event attendees. 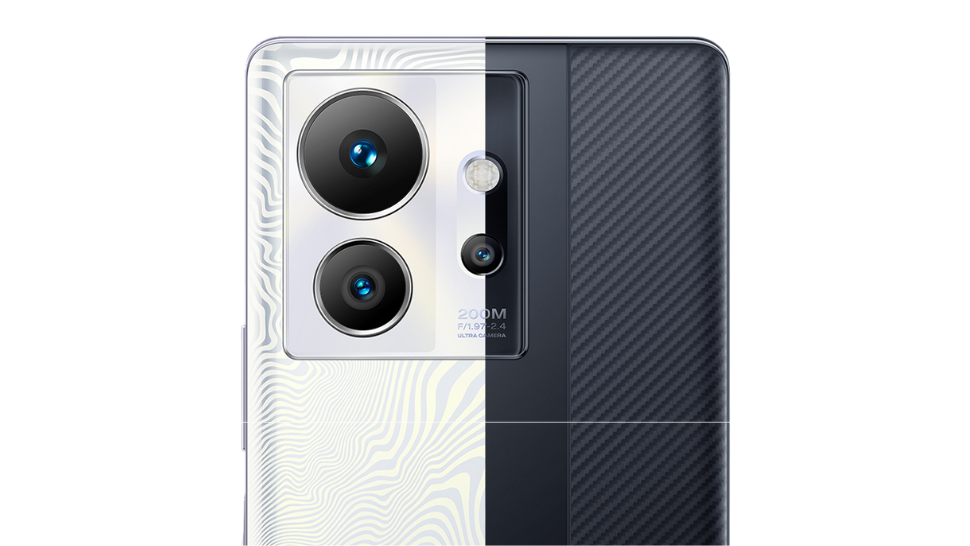 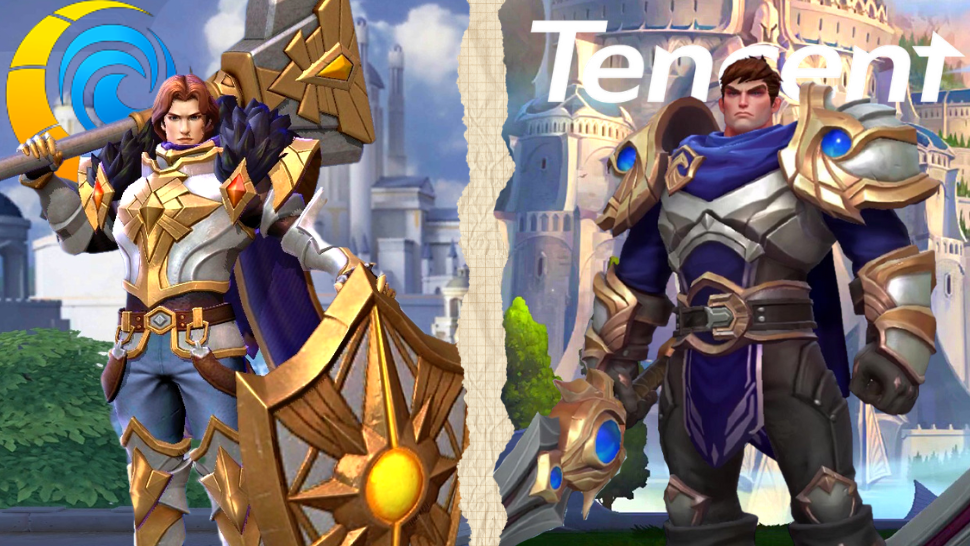