This New Headset Will Turn Your Home Into A VR Playground 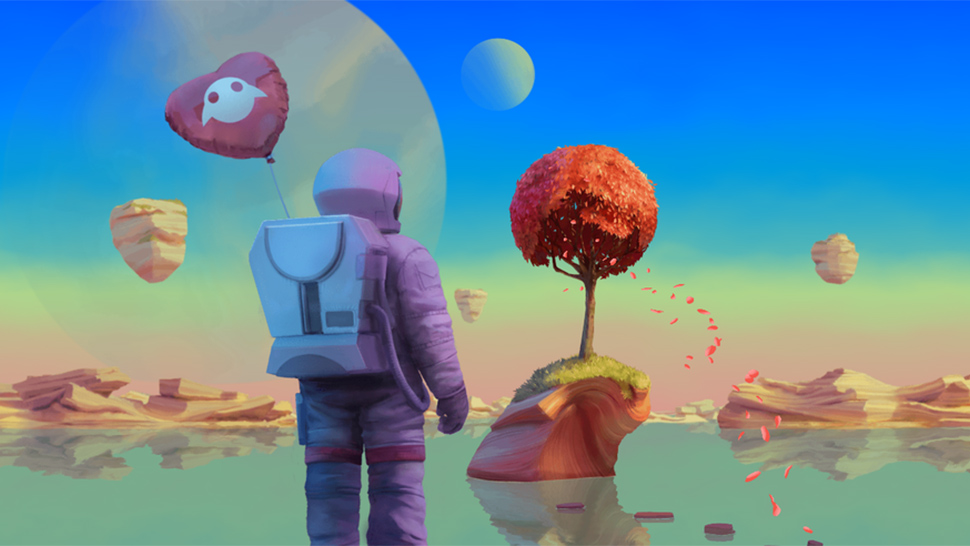 A Google-backed VR startup has finally unveiled their long-awaited product which will allow users to see virtual objects as part of their own real-life environments. 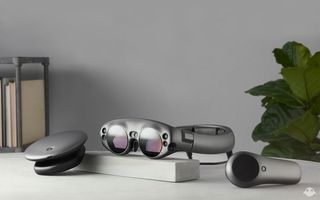 Magic Leap are a Florida based company whose 'Magic Leap One' headset is due to be released in 2018. The headset will track your eye movements, voice and hand gestures in order to place virtual objects in real life settings.

Rolling Stone was granted a preview of the product and showcased some of the ways their goggles will transform your home into a VR playground.

"Magic Leap’s device, called Lightwear, resembles goggles, which you can see through as if you’re wearing a special pair of glasses," they explain. "The goggles are tethered to a powerful pocket-sized computer, called the Lightpack, and can inject life-like moving and reactive people, robots, spaceships – anything – into a person’s view of the real world. 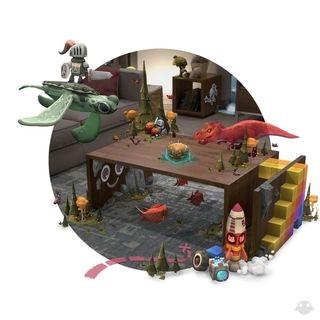 They went on to explain how VR will change our way of life beyond being a fun Christmas present we pick up to use as a game. "One day, this human construct will be your Apple Siri, Amazon Alexa, or OK Google, but she won’t just be a disembodied voice. She will walk with you, look to you, deliver AI-powered, embodied assistance."

But you can just stick to pretend spaceships for now if that sounds frightening. 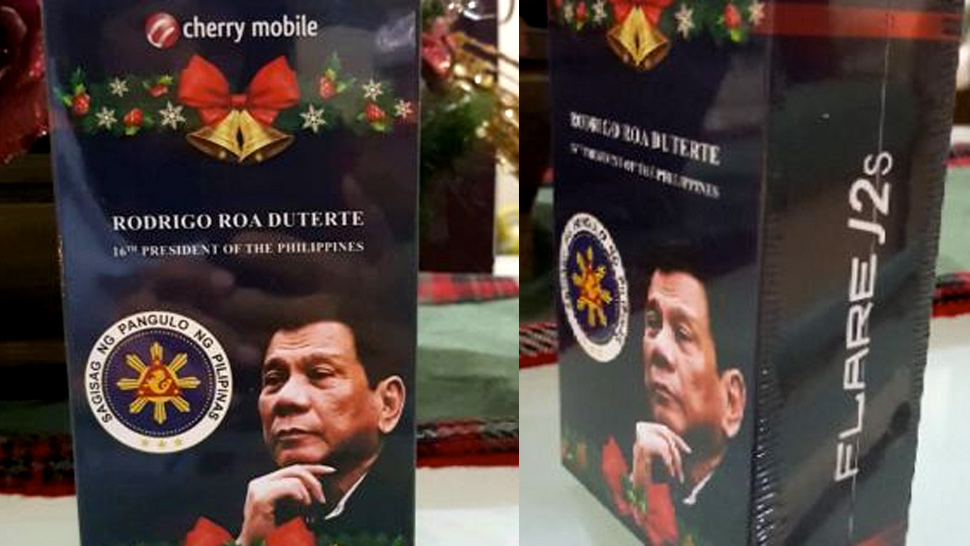