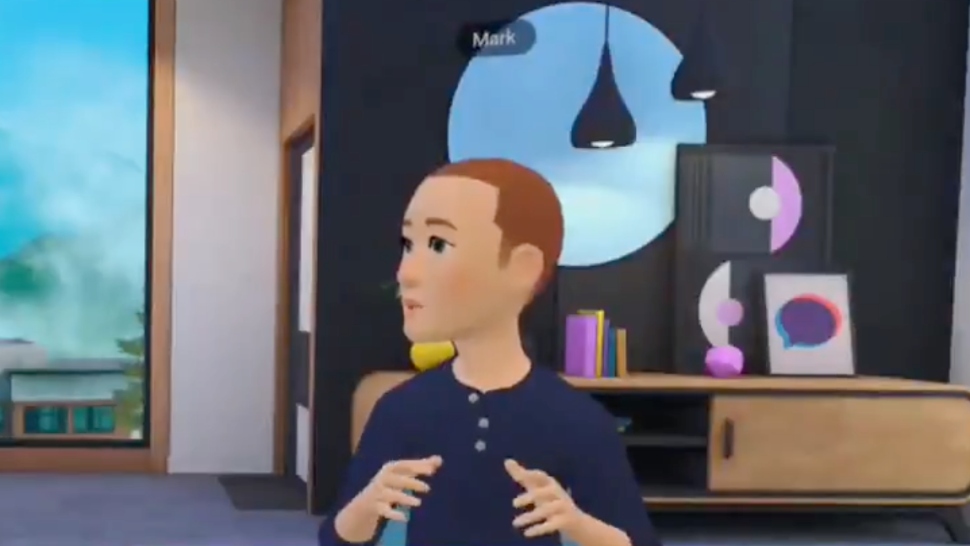 Companies across the country are trying to figure out how to conduct business as Covid-19 pushes back return to office plans again... and again, and again. And sure, there are some pitfalls that come along with working from home, but in the pursuit of making working from home as demented and insufferable as possible, Mark Zuckerberg debuted a new means of communicating with coworkers. The system, called "Horizon Workrooms," is a VR (technically mixed reality) app that works through Oculus (also owned by Facebook), and it allows you to interact with coworkers as an avatar of yourself.

In a segment on Thursday morning, Gayle King conducted an interview with Zuckerberg through the system, illustrating how people in two different places can seemingly be next to one another, if you're chill enough to ignore the fact that the person next to you is essentially a Nintendo Wii character. "Oh my God, you've got freckles on your nose," King tells Zuckerberg. Clearly not one with much practice in the area of small talk, Zuckerberg plainly states, "I have freckles in real life, too." Good sentence, Zuck.

The way that Horizon Workrooms operates is through mixed reality. That means that there are physical things in your space that are incorporated into the app—keyboard, desk, computer screen, so long as you pair your computer to the app. But the virtual component allows for your immediate space to be melded in with others in the "workspace." And for those who do not own an Oculus, they can join in via video call, which will appear at the front of the room. The idea is that it allows for the feel of in person collaboration, with sounds and movement from colleagues in the room designed to feel the appropriate distance away.

Besides the fact that VR Chat has been around for years, basically doing the same thing on a non-professional scale, there's something inherently creepy about Facebook wanting to facilitate conversation for other businesses at such a granular level.

I love my Esquire colleagues, but I don't particularly want to share my thoughts, reactions, and feelings in every meeting I go to as it is. I don't want to invite this third party app into my business. And we haven't even factored in what it's like to wear this thing on your head for an hour while Kevin over here unpacks the sales report from Q2. Hard pass, Facebook. Hard pass, Oculus.

Anyway, if it comes down to this or going back to commuting so that I can sit within shouting distance of my colleagues, I'll see you on my run (not walk) to work. It's too damn hot to be dressing like a Stormtrooper every time we have a meeting. 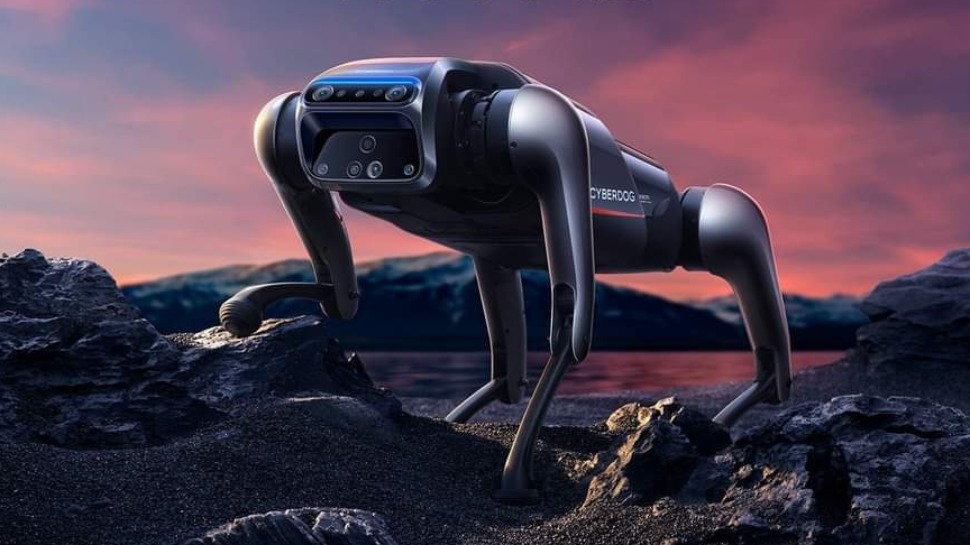 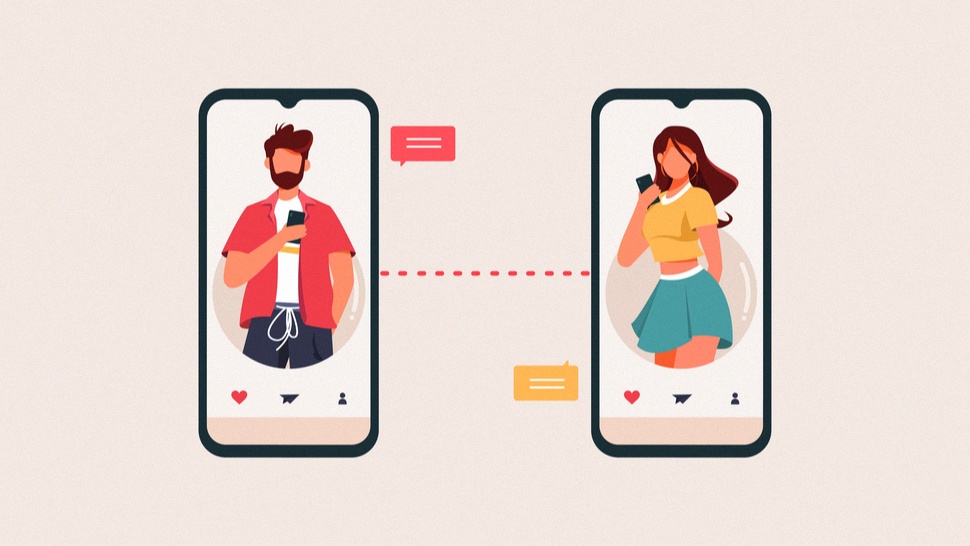