But there could be others lurking nearer the planet.

Black holes are very difficult to detect, which only makes them even more dangerous. The only way scientists are able to detect them is when they affect the behavior of stars around them, like when black holes distort light coming from stars they are eating.

But black holes are extremely common, numbering hundreds of millions in our galaxy alone, but the fact that we only found a handful is a cause for concern. Quiet black holes—the undetectable ones—could be hurtling toward the solar system and we can never know about them until they arrive.

“There must be hundreds of millions of black holes out there, but we know about only very few. Knowing what to look for should put us in a better position to find them,” says Thomas Rivinius, who led the study published on May 6 in Astronomy & Astrophysics.

Not that we can do anything when a black hole suddenly appears in our celestial backyard. But scientists found one 1,000 light-years away in a double star system called HB 6819, which has two stars circling each other.

Astronomers at the La Silla Observatory in Chile made the discovery when they noticed one of the stars in HB 6819 was orbiting more rapidly than its partner star. They realized that the faster star was being affected by a black hole.

Although the scientists were not able to image the black hole, they were able to detect it based on the effects it had on one of the stars in the system.

“We were totally surprised when we realized that this is the first stellar system with a black hole that can be seen with the unaided eye,” said Petr Hadrava, emeritus scientist at the Academy of Sciences of the Czech Republic in Prague and co-author of the research.

The black hole in HR 6819 is perfectly hidden, and is four times the size of our sun. The discovery can help scientists find where quiet black holes could be lurking in our galaxy. 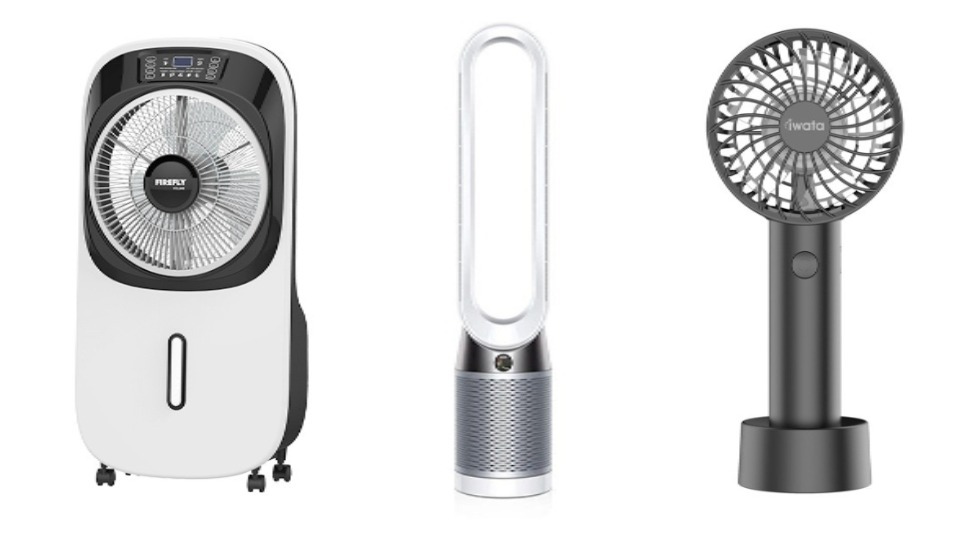 Since We're In Hell: All the Electric Fans You Can Shop Right Now 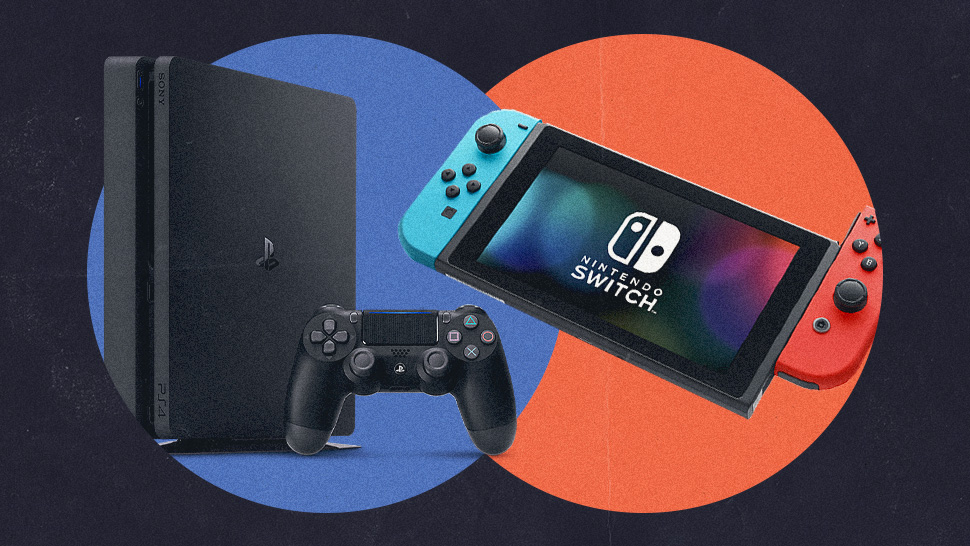 Nintendo Switch Vs. Playstation 4: What’s the Most Popular Gaming Console in the Philippines?
All Photos
Comments
View As List