And also one of the best deals, too.

Ever thought that your monthly P369+ Netflix subscription was a little pricey? Well, it’s actually one of the best deals in the world. Despite its high price, at least compared to streaming competitors, the Netflix price plans are still worth the money as the Philippines also has one of the largest library sizes on Netflix and one of the cheapest plans.

Consumer tracker Comparitech measured all of Netflix’s country libraries and monthly plans and found that the following the following countries have the most cost-effective Netflix deals in the world: Argentina, Turkey, Brazil, Colombia, South Africa, India, the Philippines, Canada, Indonesia, and Malaysia.

This doesn’t even count the Philippines’ unique mobile plan, which is only $2.97 (P149) per month. 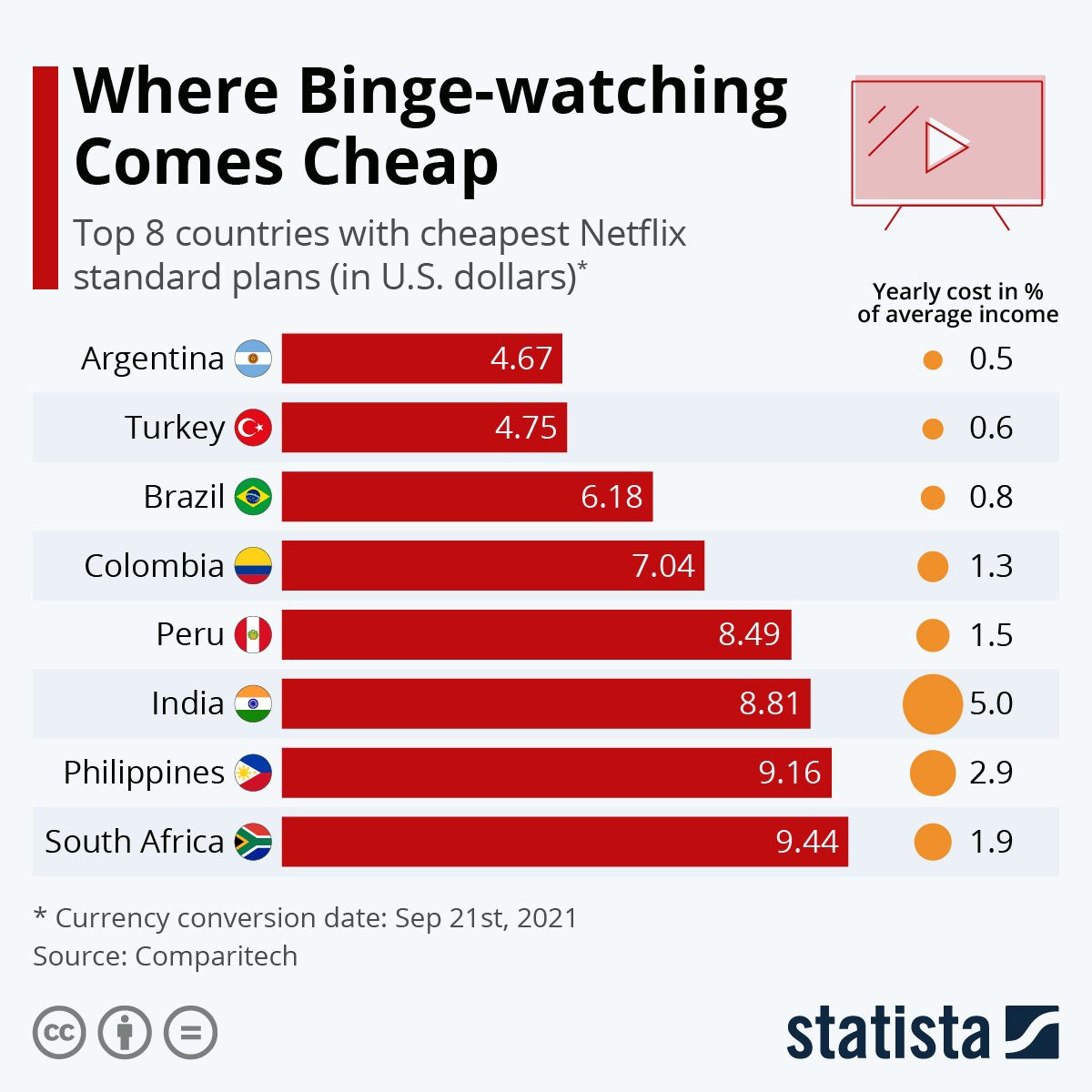 The countries with the least cost-effective Netflix plans are Denmark, Switzerland, Greece, Sweden, Portugal, Norway, Finland, Spain, Belgium, and Romania where prices can range from $10 to $25 (basic to premium plans) to access just half of the Philippines' Netflix library size. Of course, these are all countries where the cost of living is much higher than Argentina or the Philippines, so users in these European countries have money to spare.

But that still doesn’t mean they’re getting good value for money as the Philippines has the fourth biggest Netflix library in the world. Ireland takes first place with 6,379 titles, but Southeast Asians clearly love Netflix as Malaysia, Indonesia, and the Philippines closely follow.

Long story short, if you’re still debating over getting a Netflix subscription, the data shows that you’ll get your money’s worth. 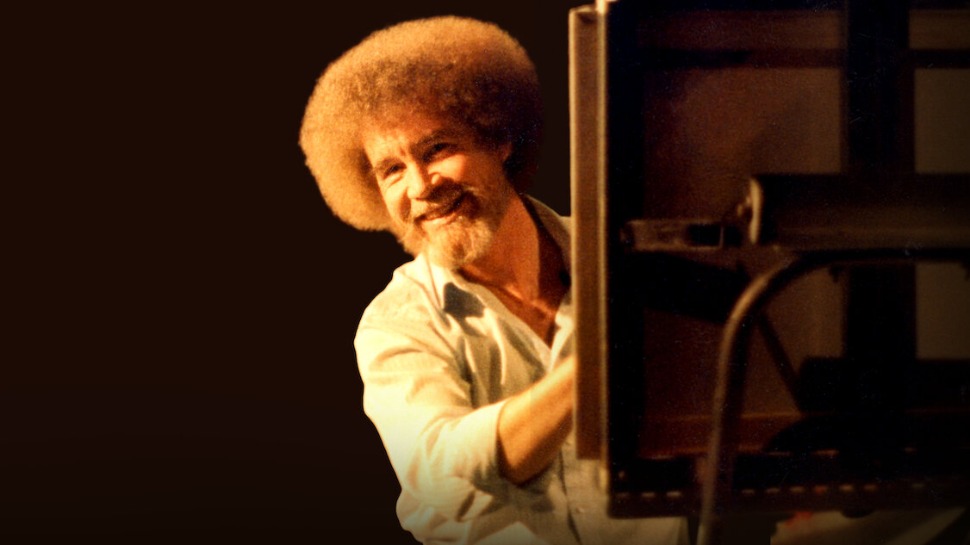 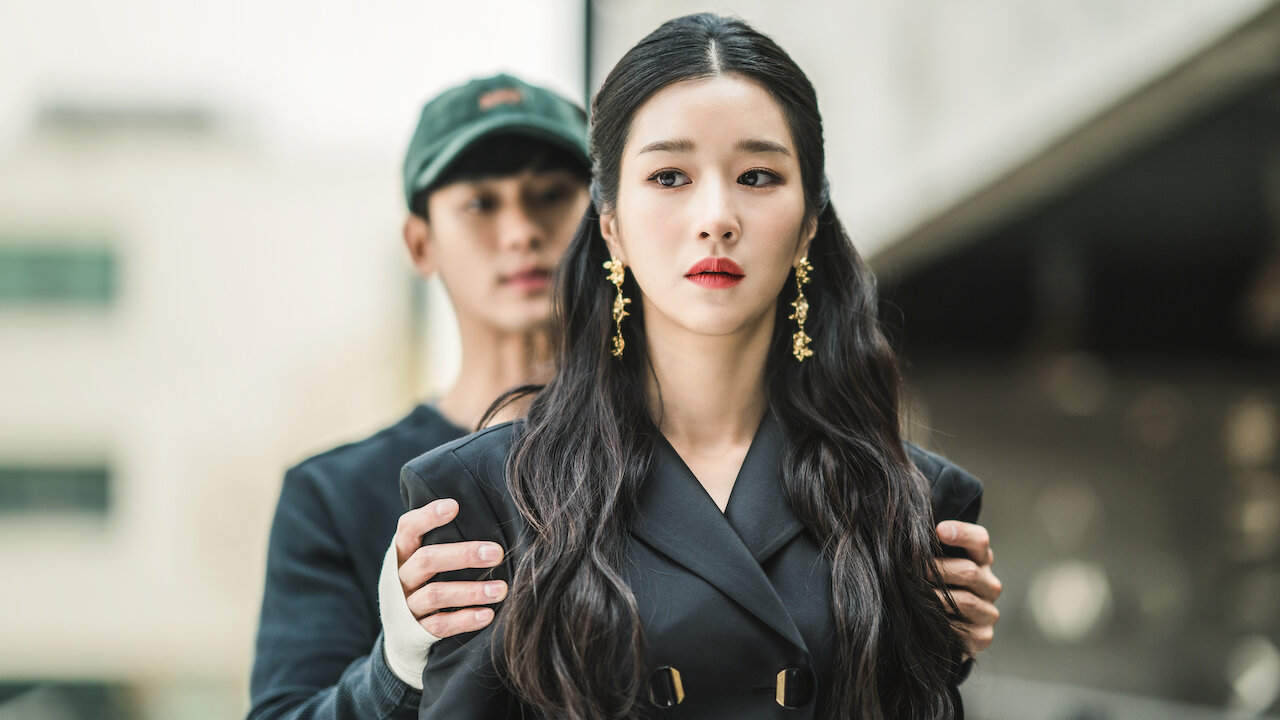 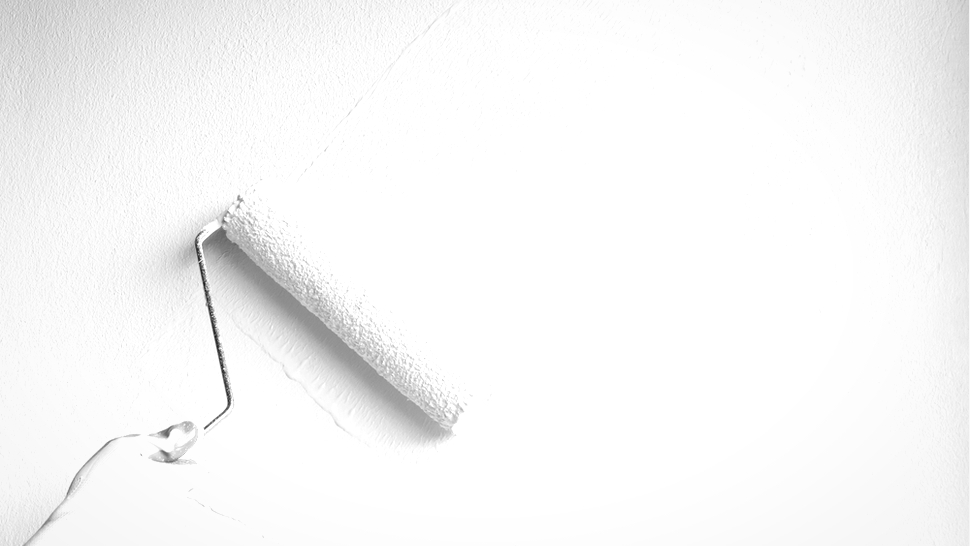 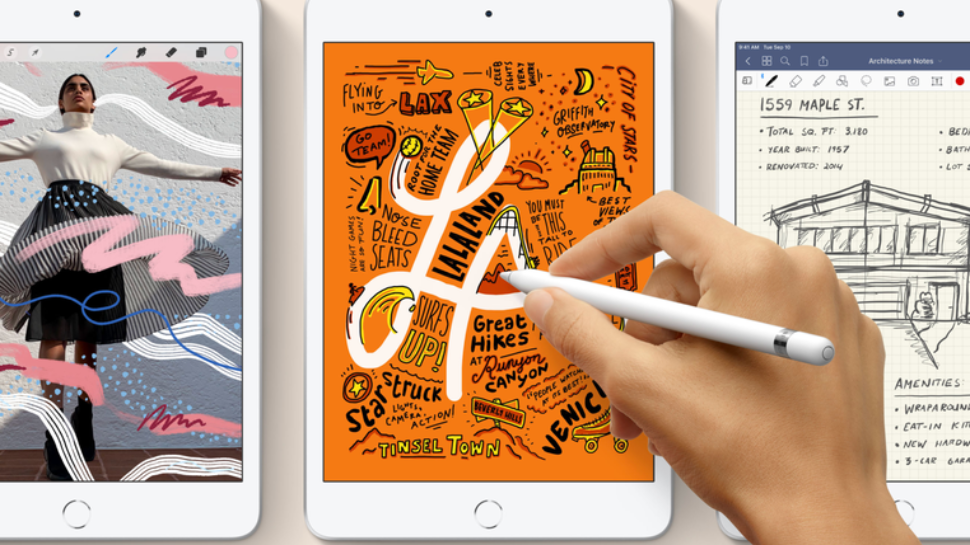 Apple Just Debuted a New iPad, the iPhone 13, and More for 2021. Here's Everything We Know
All Photos
Comments
View As List