Sony gave a first look at the DualSense wireless controller for PS5, and let's just say it's reminiscent of some other stuff. 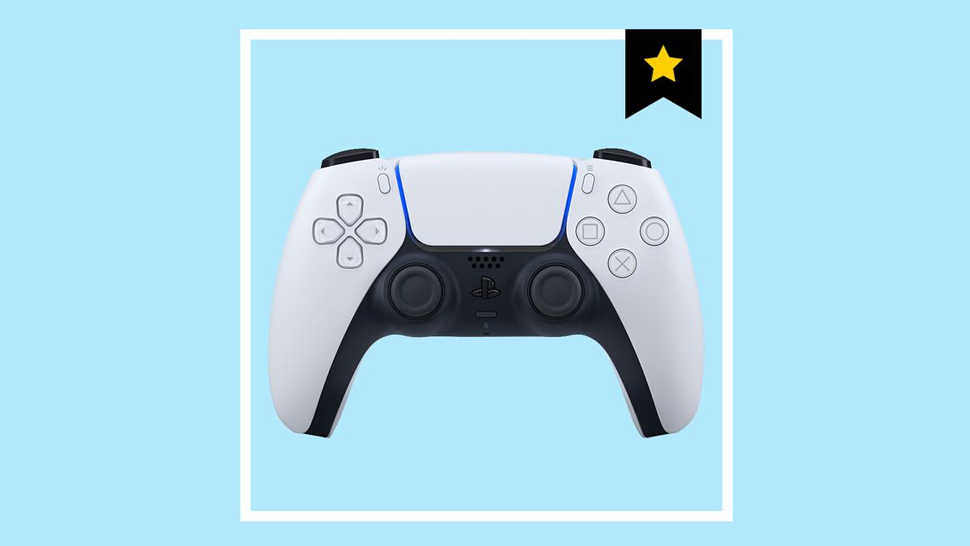 Sony dropped a surprise announcement showing off the new gaming controller for the PlayStation 5 on Tuesday afternoon. The thing is called DualSense: God’s Favorite Controller. Okay, they didn't include the "God" part, but we’re open to consulting, Sony marketing team. The DualSense wireless controller is set to have updated sharing features for streaming, as well as new haptic feedback (i.e. fancy controller rumble) and adaptive trigger buttons. That's in addition to a built-in mic, along with a different design.

Now, these are actually some pretty cool updates. The haptic feedback and adaptive triggers will allow for a more immersive control, registering resistance and terrain as you play. This more or less sounds like Sony’s take on Nintendo's 3D rumble with its Joy Cons, which is impressive. The built-in mic is also something to get excited about, if done right. It would allow for players to chat without needing to invest in an expensive headset; it's also a truly new addition for gaming controllers, period. Of course, there’s a lot that could go wrong, and we’re sure the mic won't cut up to a high-end headset, but it's a great addition nevertheless.

The DualSense controller, as seen from the back.

But what really struck us, and everyone else, is the DualSense design, which Sony said is "final." The new two-toned look is extremely different for the gaming giant, and we don't feel bad about it, but we can't stop thinking that we’ve seen it before. So we here at Esquire did some digging and found a few things that Sony perhaps drew inspiration from when building this preliminary model and colorway. You decide.

This design is like a time capsule. To the early 2000s. When I was in middle school. I don’t know why Sony wants to take us back there, but all I can think of is Dave Matthews Band and X-Men Mutant Academy for the PlayStation 1. —Dom Nero

The Mario of the iconic Portal 2 duo, Atlas is a little robot who goes through co-op hell with the larger Peabody. Honestly, a lot of Portal's aesthetic could have fit here, but Atlas looks like a near reflection of this new DualSense. —Cam Sherrill

I’ve wanted to eat a lot of things I shouldn’t want to eat. Beans, the tip of my phone charger, that weird new lemon Girl Scout cookie. A PlayStation controller is now one of those things. —Brady Langmann

Half robot, half man, all PS5 controller. Little did you know Cyborg’s been a walking brand deal for the PlayStation this whole time. —C.S.

If you’re amongst the esteemed, psoriasis-stricken ranks of Kim Kardashian and myself, you might find it somewhat comforting that your PlayStation controller now looks like the single thing that gives you relief. —B.L.

Cam at His Junior Prom

The designers at Sony are obviously looking to all sorts of places for inspiration for their big new controller. They must have found this picture of our lead motion designer and writer, Cam Sherrill, in his snazzy white shirt/vest combo from his junior prom that probably happened three or four years ago (Cam’s about 16 years old). It’s this commitment to wild ideas that makes Sony among the best triple A studios in history. —D.N.

The Oculus at World Trade Center

The inspo for PlayStations' new design has been right in front of us since 1987 with the original Mega Man. Is this a sign that Mega Man could be joining the next PlayStation All-Stars Battle Royale? Who’s to say. We are, and no, that's not happening. —C.S.

Nintendo Wii (with the notification light on)

What used to be a whole family console, now in the palm of your hand! Butnot the Switch. —C.S.

The newest addition to the Overwatch roster, Overwatch developerJeff Kaplan has not commented on the PlayStation brand deal yet, but it’s only a matter of time. —C.S. 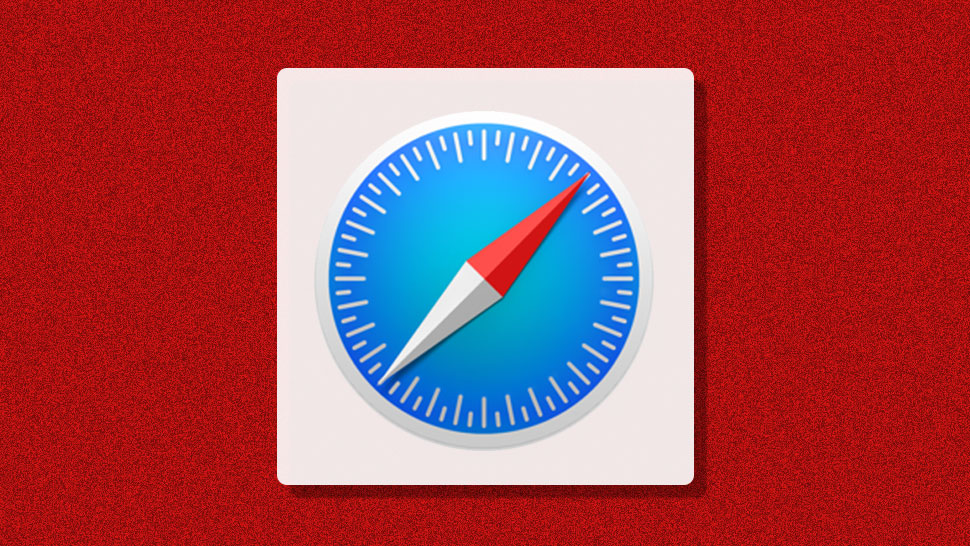 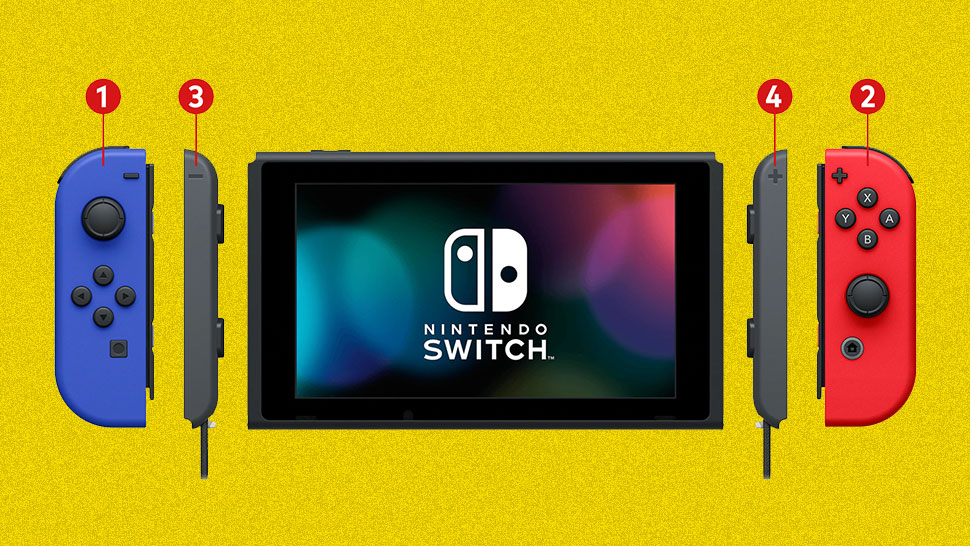