Because who doesn't want instant photos in high-definition. 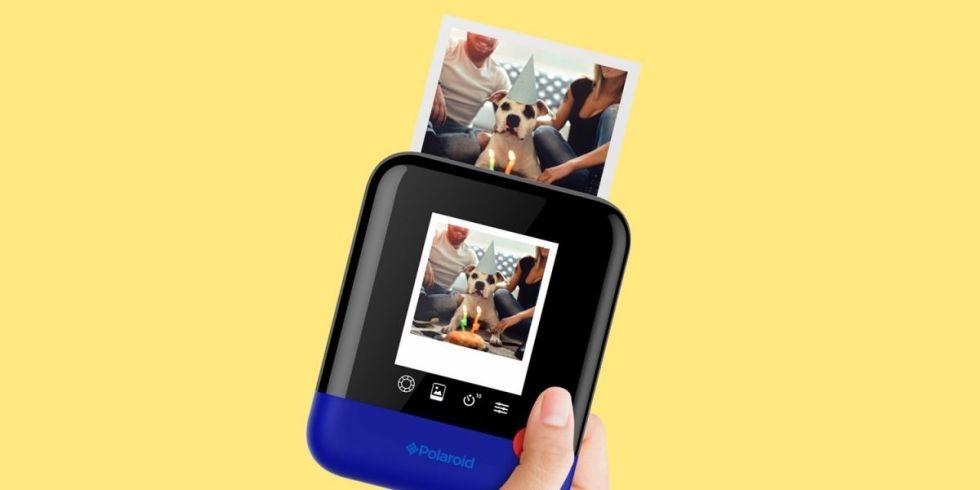 The instant camera trend has a new, surprisingly high-powered competitor in its midst—in the form of the newly announced Polaroid Pop.

Tying in with the 80th anniversary of the brand who started it all, Polaroid's latest edition has the ability to take three-inch by four-inch photos that print instantly, as well as acting as a digital camera, video recorder and a printer that can be linked to your iPhone. 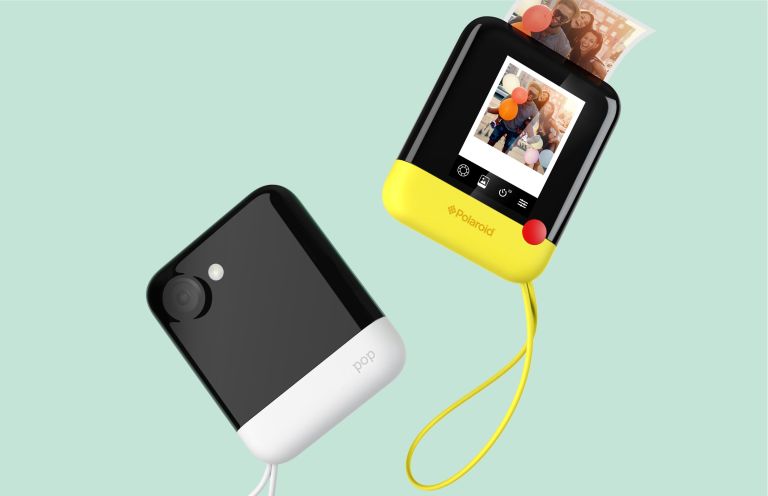 The Pop features a 20-megapixel sensor, dual-LED flash, 3.94-inch touchscreen LCD, and records video in 1080p. While it can be connected to via Wi-Fi or Bluetooth to transfer images.

As of yet there's no news on a price, but you can expect a release sometime later in 2017.

Time to change your mind on instant cameras? 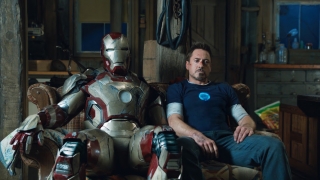 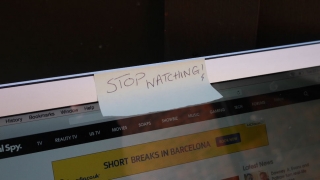 Can People Really Spy on You Through Your Laptop or Smartphone Camera?
All Photos
Comments
View As List