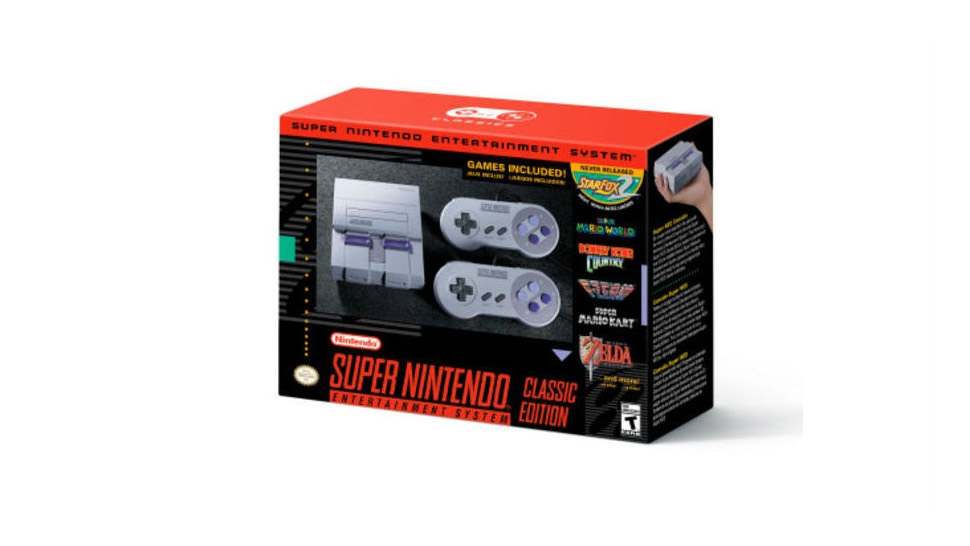 Nintendo just announced that its next mini console will be (predictably) the SNES Classic.

Like the NES, it will come with 21 pre-installed games ranging from Mario standards (and the previously unreleased Star Fox 2) to JRPG's like Final Fantasy III, Secret of Mana, Earthbound, and the wonderfully excellent Super Mario RPG.

And like the NES, it'll probably sell out in a millisecond. Oh well.

The console will be available of September 29. Here's the entire list of game that will come pre-installed:

The Legend of Zelda: A Link to the Past 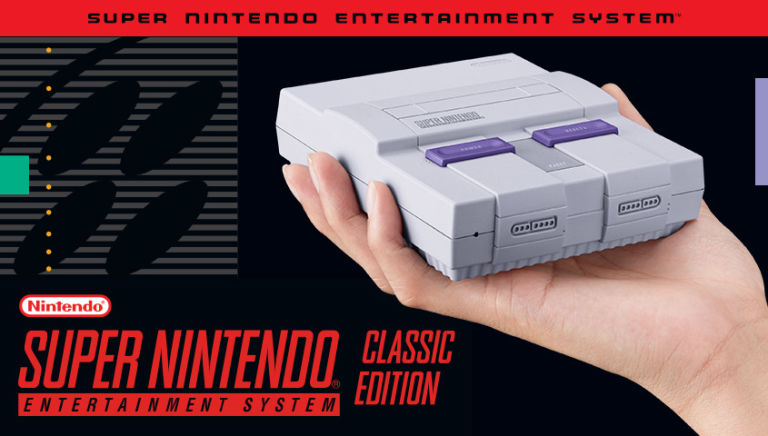 About The Author
Darren Orf
View Other Articles From Darren
Get The Latest Updates From Esquire!
Subscribe to our newsletter!
Latest Feed
Load More Articles
Esquire Money 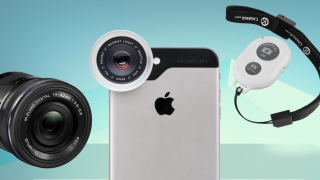 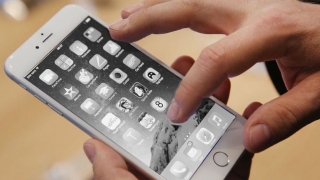