You can download it on both iOS and Android! 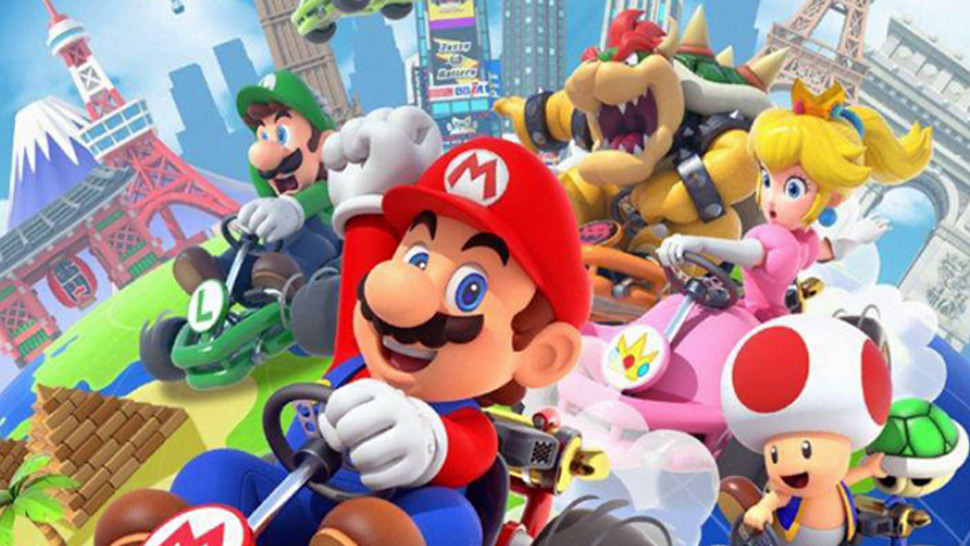 Remember how many friendships almost ended because of a perfectly timed banana peel thrown right into your track at Mario Kart? If you do, then we'll have to guess you're still kind of bitter about it—no judgment! Relive the sting (or the sweet success, if you were the banana peel-throwing fiend) with Nintendo's latest version: The Mario Kart Tour mobile game was launched on September 25, for both iOS and Android!

Just make sure you're connected to your Nintendo account before you start playing. The mobile game follows the classic race's mechanics and gameplay. You can control your cart with just one fingertip moving left, right, up, or down. You can also tap the screen to throw a banana peel or a red shell when you're feeling particularly vengeful. Mario Kart Tour is mostly free-to-play but you are required to pay a subscription fee to unlock the higher, faster racing tiers, according to Kotaku.

Mario Kart Tour will also be featuring tracks based on real-world locations. Plus, based on their teasers, the Super Mushrooms are hard at work building tracks in Tokyo and Paris, too!

You can download Mario Kart Tour on Android and iOS. 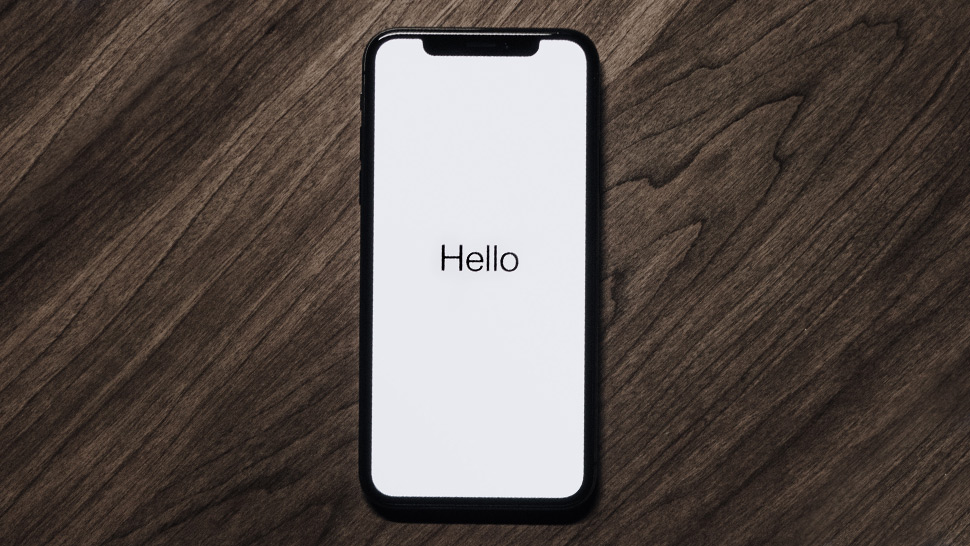 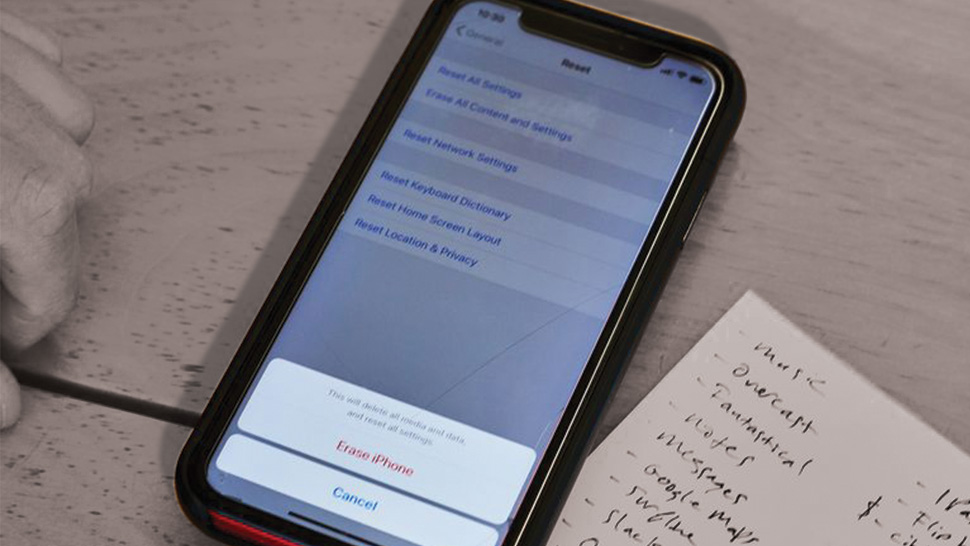