It’s not the Switch Pro...but if you’re looking for a small screen upgrade, it’s worth the extra $50. 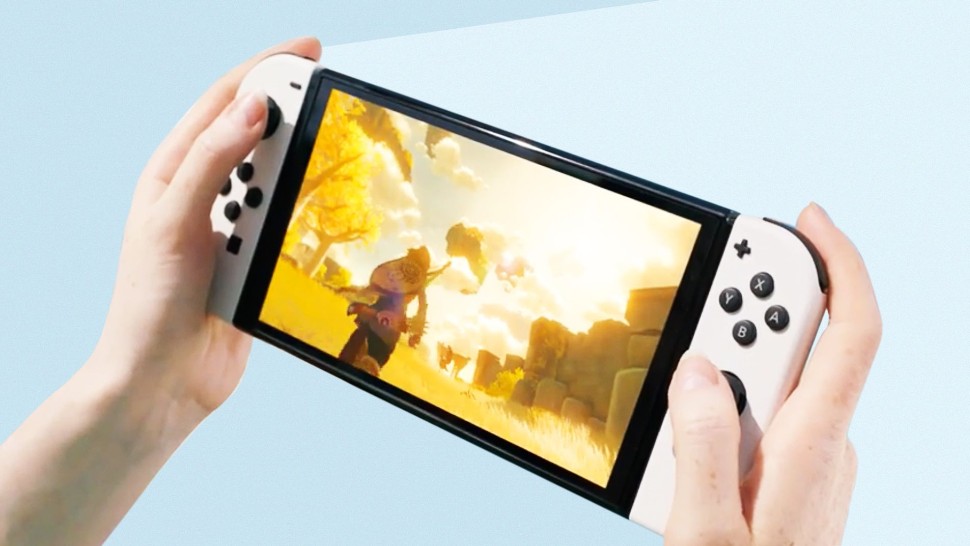 There’s not too much to say about Nintendo’s OLED Switch. The console upgrade, which costs $50 more than the standard $300 model, is really just that: a $50 upgrade. You shouldn’t expect any more or any less. It’s not a new Switch, it’s by no means the long-awaited Switch Pro, and for those of us who were hoping for a more serious version of the console, with, I don’t know, 4K resolution, a 1080p (minimum!) handheld screen, or even a better D-Pad on the left Joy Con, the OLED does not answer the call.

But my beloved Nintendo Switch, dear friends, she is old. She came into my life in December 2017, and she’s been through a lot. Many vacations, TSA bins, picnics in the park. She’s been snotted on by little cousins and knocked off kitchen islands by my cat. She’s been stricken with a terminal case of Joy Con drift, and her screen is in desperate need of a power wash. She’s not long for this world. And it was time to give her a rest.

The Switch OLED is a wonderful solution—the only solution, in my opinion—for Nintendo fans looking to get rid of their crusty old Switch consoles and treat themselves to something shinier, louder, and (moderately) bigger to play Mario Kart. It’s not the next great leap for the industry or Nintendo by any measure. It’s a baby step. Since the Switch is almost five years old now, I think that’s all right. Some of us have been hoping for a clean upgrade.

What struck me right out of the box was the size, not the quality, of the OLED screen. Nintendo has been promoting its titular new screen technology, touting buzzwords like “vibrant,” “crisp,” and “vivid,” and, sure, the boost of color is noticeable (especially the blacks, which look, well, very black), but I’m still not really impressed by the screen. I don’t think it makes any sense to shower praise on the OLED screen, when my smartphone, which is almost three years old now, dons a way better display.

It’s simply absurd that, in 2021, the Nintendo Switch still does not have even a 1080p screen resolution. Nintendo worshippers will claim that the 720p resolution is just fine for a handheld console, but I think that’s a cop-out. Take a look at a mobile game on any tablet made in the past few years to see what I mean. Now that so much of gaming is accessible on mobile platforms with services like Xbox Cloud Gaming, Steam Link, and PS Remote Play, the Switch is swiftly slipping out of its throne as the go-to handheld console. It’s disorienting to gaze at a text message on a 2340 x 1080 smartphone and then strain your eyes to make out a warp pipe on the Switch’s ancient 1280 x 720 display.

Screen resolution aside, the extra real estate on the OLED Switch’s 7-inch display does actually make a difference. With the bezel much slimmer now, the new model looks like a device made in 2021. That’s saying a lot for an infamously slow-to-get-with-the-program company that still uses Friend Codes for its online gaming. And although you’re only getting .8 of an inch more room on the screen, the gameplay experience does feel bigger. Not just because the speakers on the device got a great little boost of oomph—it just feels less cramped now. That extra space manages to go a long way.

There are some other minor improvements on the OLED model, but few of them warrant a mention. Sure, the kickstand on the device is finally wide enough to be practical, but I still can’t imagine much of a reason to use it. The in-box Joy Cons come in a nice shade of whitish silver, if that’s a color that appeals to you. But the only other upgrade worth noting is the built-in LAN cable port on the shiny new dock, which allows players to connect an ethernet cord for faster online gaming while the Switch is docked. At last! A feature that’s been available on other consoles since as far back as the late '90s!

At this point, I think, people know what to expect from Nintendo. The company is slow to embrace new technologies, stays out of the latest trends, and always chooses to do its own thing. Sometimes, that makes for excitingly weird and groundbreaking ideas like WarioWare and Ring Fit Adventure. Other times, it means waiting years for the company to adopt a comparable screen resolution to a 2014 iPhone. Oh, Nintendo. How we love you.

The Nintendo Switch OLED is out for $350 on October 8. 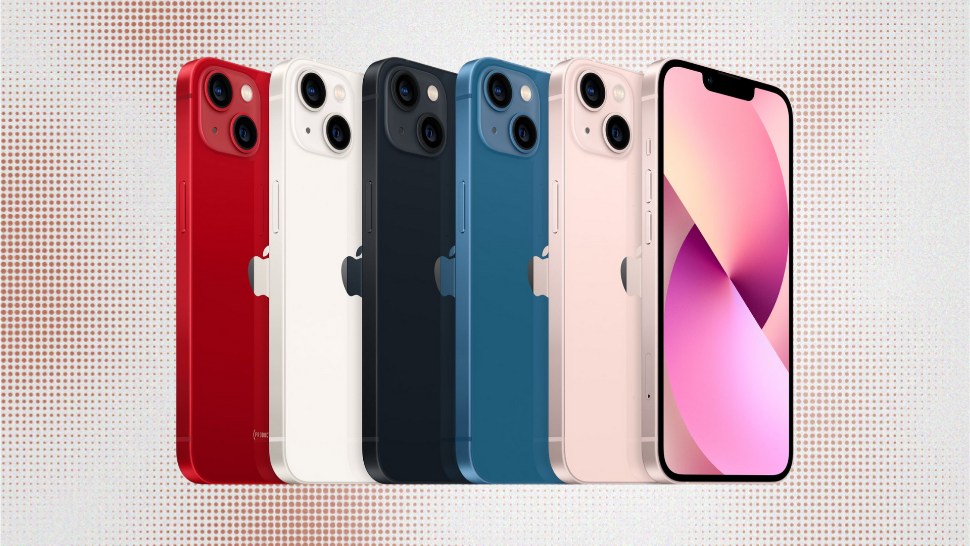 The iPhone 13 Series Hits Stores in the Philippines This October. Mark Your Calendars Now. 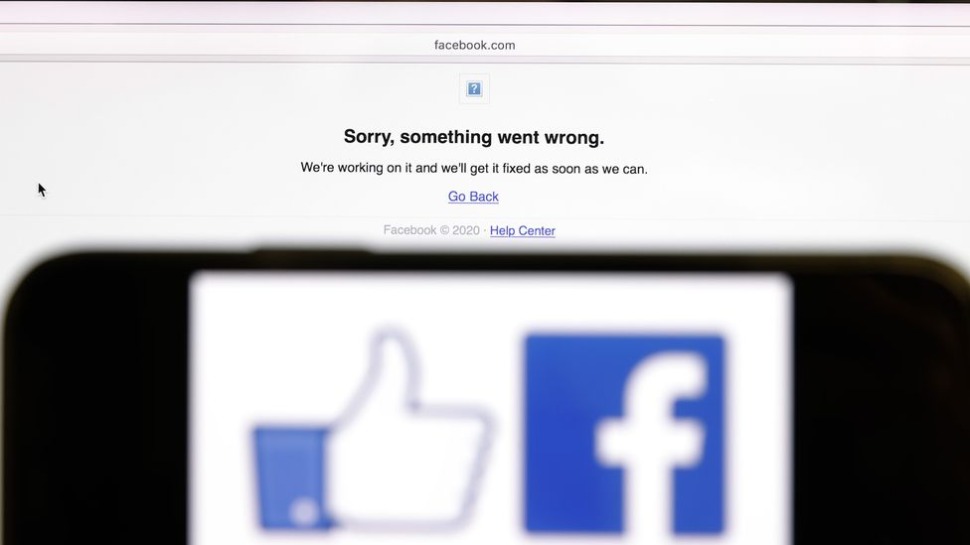