Yes, the iPhone has its sleek glass and steel build, and its apps, and its fancy camera and its sense of warm, reassuring conformity, but how about its battery life? Pretty poor, right? It might last a day if you're lucky.

It definitely wouldn't last a month, which is exactly how long the new Nokia 3310's lasts.

One. Whole. Month. On standby, at least.

Reimagined for the modern human (you!), Nokia's resurrected classic was officially unveiled in Barcelona over the weekend, and while it's unlikely to be causing too many scares in Silicon Valley, the phone's value-for-money features are, like its build, solid.

Coming in yellow, orange, grey and blue, the revamped 3310 has a full colour screen, a 2MP camera and even a headphone jack, but its heroic battery life will surely be the main selling point when compared to its pricier and more powerful rivals. 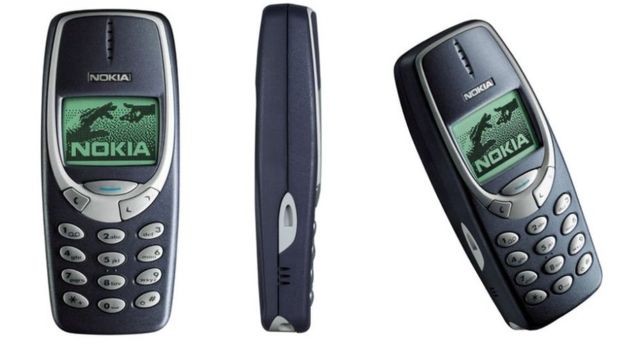 Slightly larger than its original incarnation, the 3310 will cost £49 and is set to be released during the second quarter of this year.

And yes, it will have Snake, which is all that really mattered in the first place. 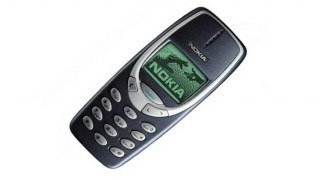 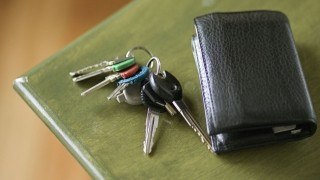