The Moon could soon have faster internet than your house. 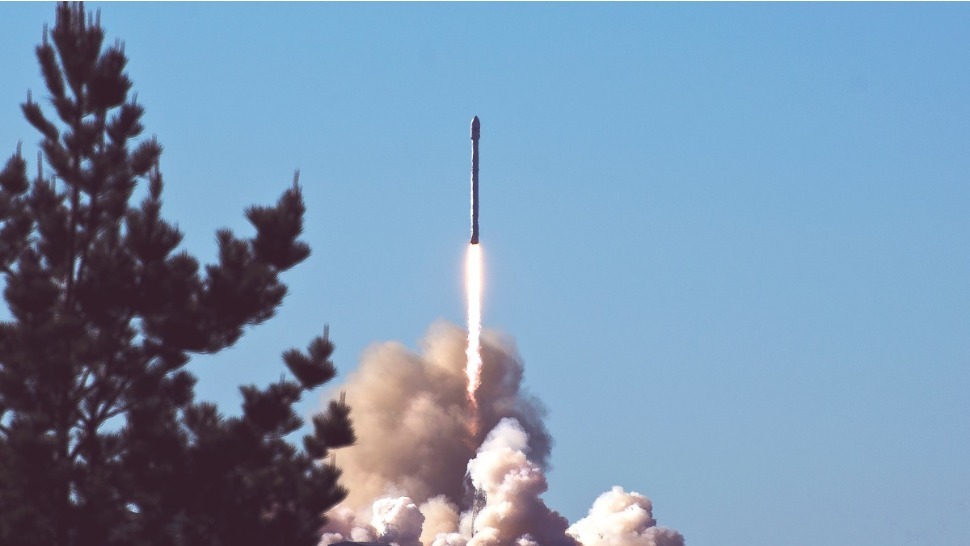