New guidelines allow you to keep your number even if you switch telco providers. 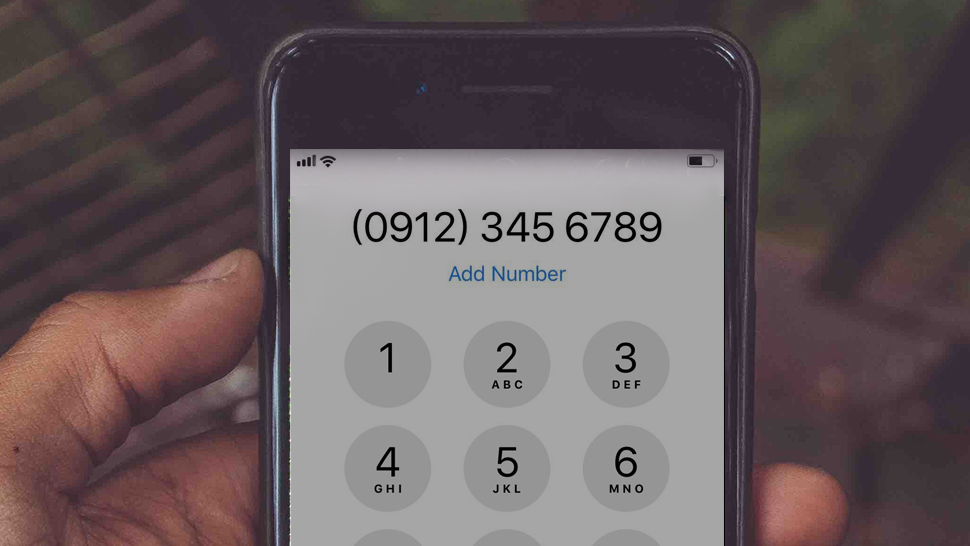 There's nothing quite as frustrating as having to change your phone number. Admittedly, updating your directory is a mild inconvenience at worst, but there's always a better way to do things. The National Telecommunications Commission is giving us one such solution by allowing us to keep our mobile numbers even after switching service providers. The commission has officially released guidelines on RA 11202, or the Mobile Number Portability Act, according to a report by CNN Philippines.

#InTheKnow Have you heard of Republic Act 11202 or the Mobile Number Portability Act?

Under RA 11202, consumers will get to KEEP THEIR MOBILE NUMBER even if they switch service providers or change their subscription from postpaid to prepaid, and vice versa. pic.twitter.com/q857gX8op3

Memorandum Circular No. 03062019, issued by the National Telecommunications Commission (NTC), focuses on implementing guidelines for the first agenda of RA 11202—a permanent mobile number. Users can apply for a permanent number at no cost, as long they have settled all obligations with their existing service provider. Their current number should have also been active for at least 60 days before applying.

Users will be given a unique nine-digit code to be submitted with their application. The entire process should only take two days to be done, states the guidelines. Also, interconnection fees have been slashed off for all domestic calls and texts.

Telecommunications companies will be given 120 days after the circulation has taken effect to choose a mobile number portability service provider. This provider will be in charge of regulating and executing mobile number routing for all telco providers, and will also be funded by the same companies.

Two major players of the industry, Globe Telecom and Smart Communications were assigned routing numbers by the NTC. Space for future possible companies has also been made with designated numbers set aside for them. 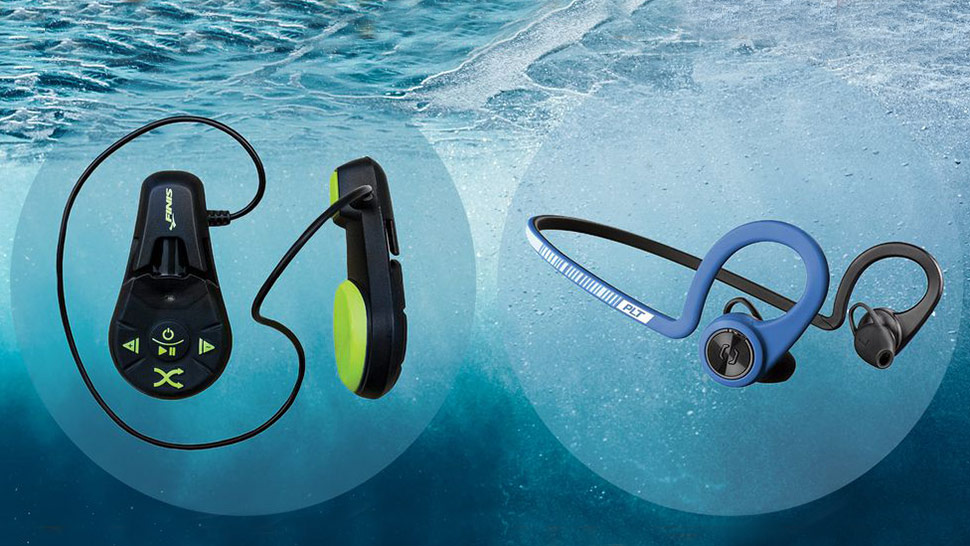 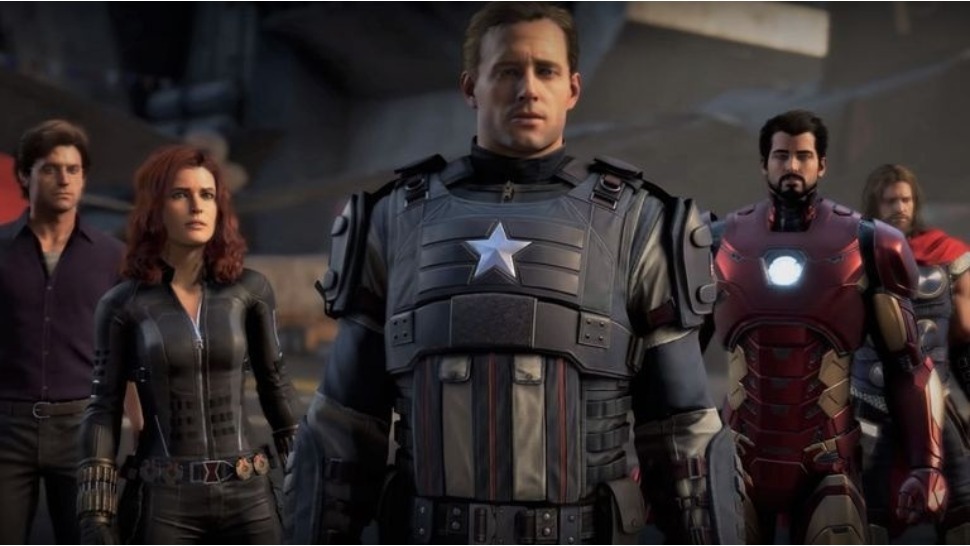 The New Marvel's Avengers Game Is Already Controversial. Here's Everything We Know About It.
All Photos
Comments
View As List