For guys with overactive sweat glands. 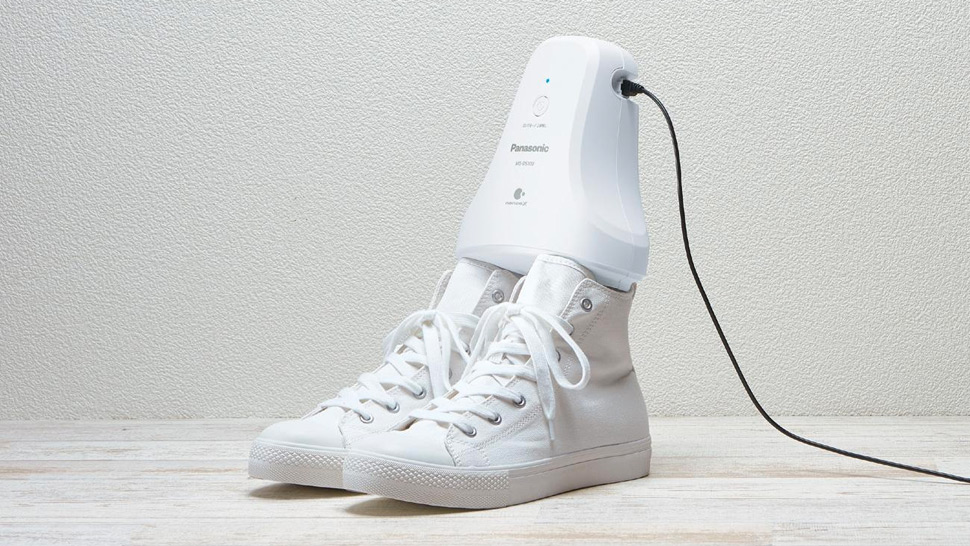 Even the coolest and most precious shoes won't be so fresh if they aren't well taken care of. And footwear care can be especially troublesome for men who happen to be cursed with sweaty feet.

But if you happen to be one such man, fret not—Panasonic has your back. Or, well, your feet. If stinky footwear is a persistent problem for you—persistent enough that household remedies just don't cut it—then you might want to consider the MS-DS100, Panasonic's Shoe Deodorizer.

In a release, the company explained how it works: The electronic device releases "original ion particles" called "nanoe X." Just set it into your shoes, switch it on, and it will emit these particles to dissolve the foul odors.

The MS-DS100 will be available in Japan on September 20, while a worldwide release has yet to be announced. 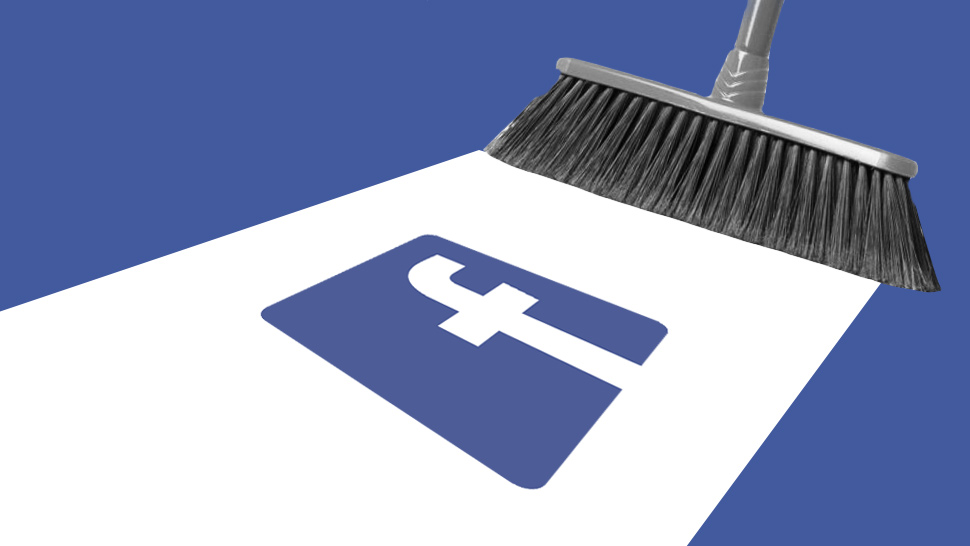 How to Clean Up Your Social-Media Past 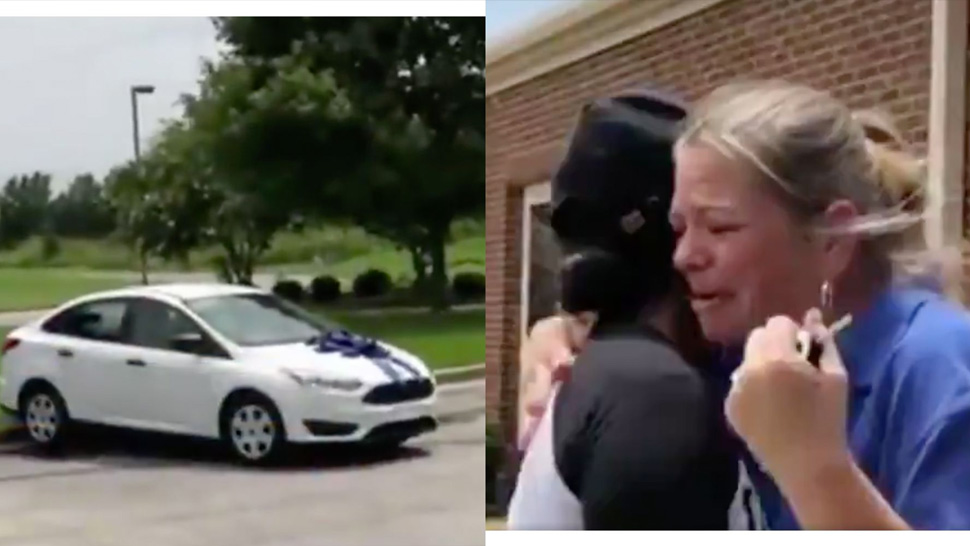