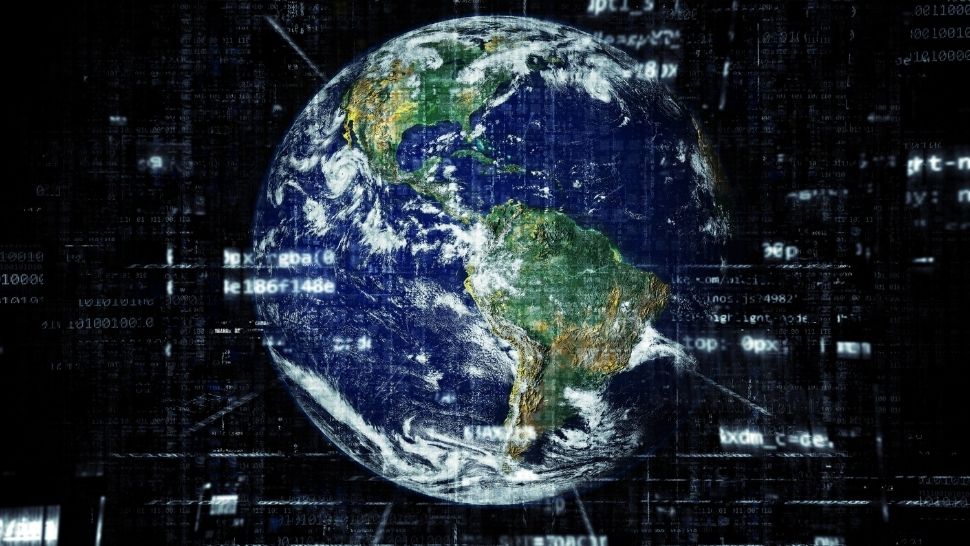 Fiber internet plans might be the norm among families in and around Metro Manila, but the same can’t be said for Filipinos who live in isolated rural areas. While internet speed has improved in the Philippines, the matter of download speed doesn’t really matter to the millions who still have a hard time affording basic internet access.

While there are still many Filipino with limited access to quality internet, they account for only 51.6 percent of the population, which is still better than countries like inflation-stricken Venezuela, where 92 percent of the population is internet poor. Still, the Philippines is the lowest ranking Southeast Asian country in the World Data Lab’s latest report.

By now, internet access is seen as a basic necessity. The latest internet user penetration report from Statista estimates that 75 percent of the population in the Philippines is using the internet in 2022, but this only counts Filipinos connecting to the internet. It doesn’t consider whether their internet service provides 1GB of data per month or can download 10Mbps—all at an affordable rate.

The government and private telcos have helped improve the state of the internet in the Philippines, but one problem remains: providing internet access to remote areas and poor communities. Clearly, there’s still much to be done to provide affordable and quality internet access to all Filipinos, regardless of location and social class. 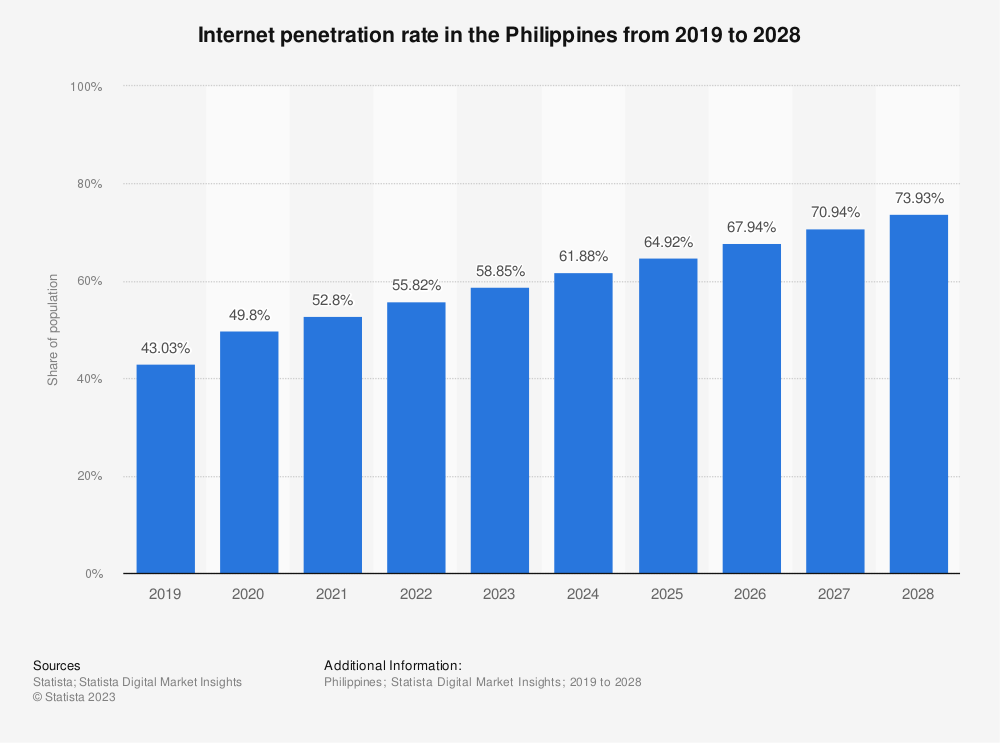 These Are the Countries With the Fastest Internet Speeds 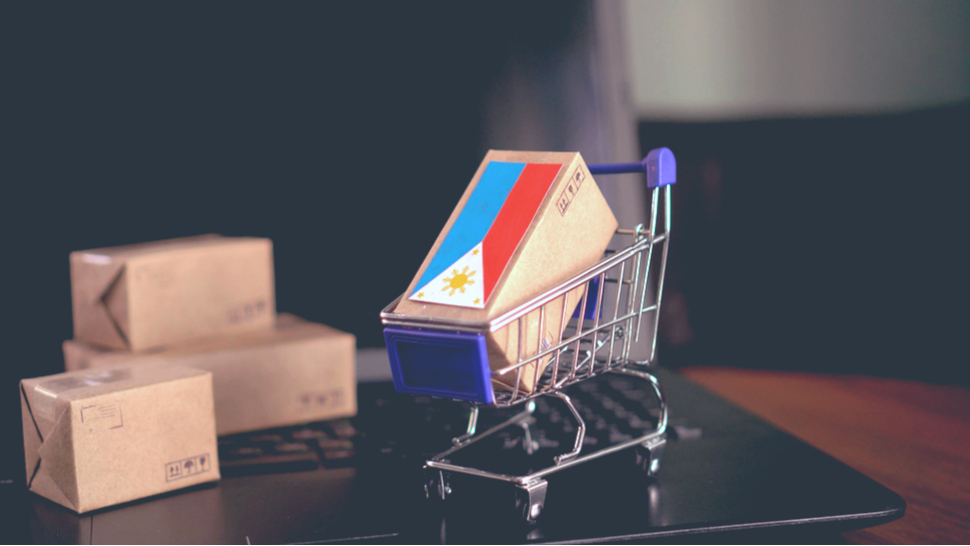 Surprisingly, the Philippines' Internet Isn't the Worst in the World
ADVERTISEMENT - CONTINUE READING BELOW
Recommended Videos

View More Articles About:
culture
Tech
The Player
The Standard
More Videos You Can Watch 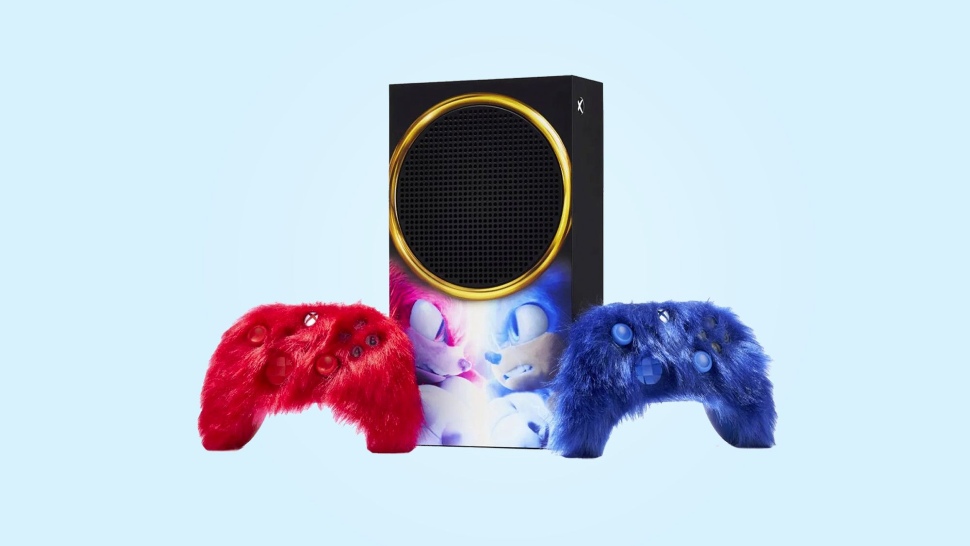 God Help Me, I Tried the Furry Sonic Xbox Controllers 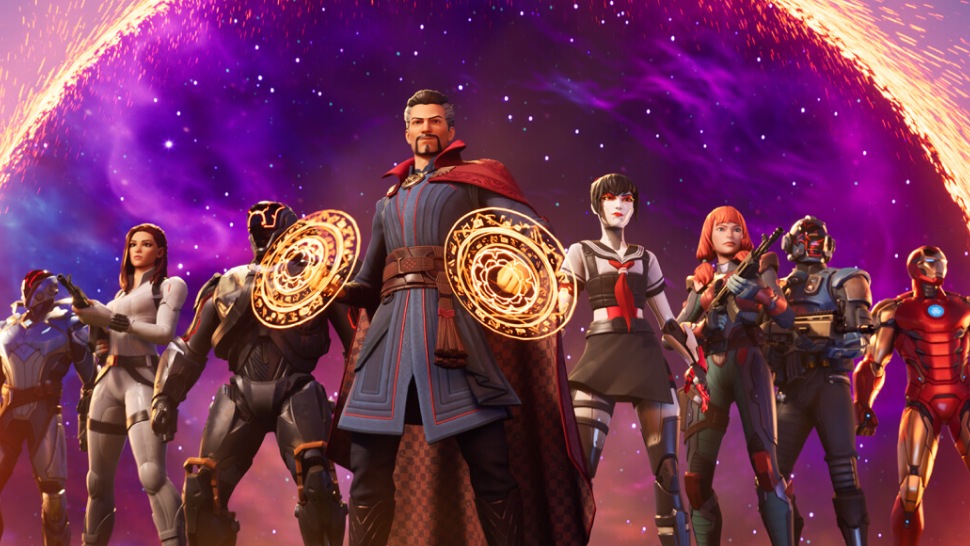