Much like you, we planned to mark the arrival of the PlayStation 5 by tearfully frisbeeing our old games out the kitchen window, or by smashing them to smithereens with a big funfair mallet. Wherever the mood took us, really.

But now it looks like that won’t be necessary. A new patent filed by Sony seems to all but confirm the fact that PlayStation 4 games will be compatible on the upcoming console.

Previous rumours suggested that the console’s backwards compatibility could even stretch back to the original PlayStation, thanks to 'processor ID spoofing'. 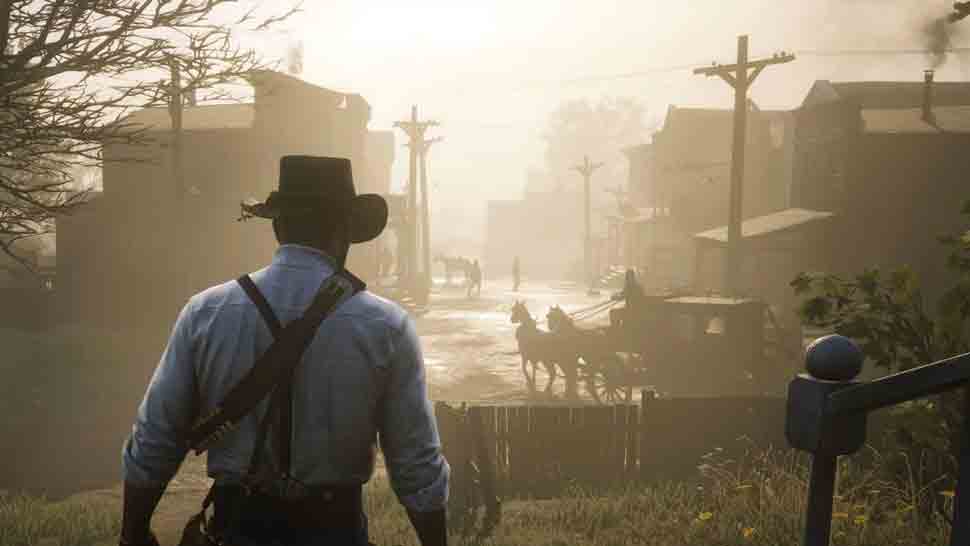 We still don’t know for sure when the PlayStation 5 will arrive, but industry experts believe an announcement could come as soon as this summer. Sony will be skipping gaming expo E3 to focus on their own event, which could provide the perfect opportunity for a big reveal.

We know, thanks to recent comments from Sony Interactive Chairman Shawn Layden, that multiplayer game will be a big focus. He told Business Insider: “[Multiplayer] is an area where you will likely see us start to make more noise in the new term.”