The PlayStation 5 Could Be Here Before Christmas 2020, Say Analysts 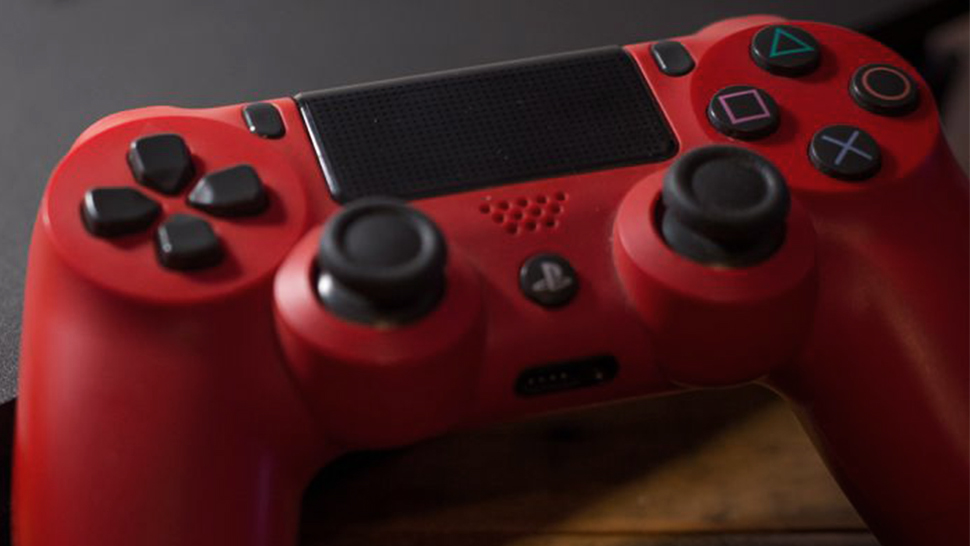 Despite much educated guessing and piecing together of evidence nobody quite knows when the PlayStation 5 and Xbox Scarlett will arrive, and not much more idea of when their release dates will be revealed either.

We had been told not to expect the PS5 before the start of 2021. However, the Wall Street Journal reports that "analysts expect [the PlayStation 5] to be ready by the holiday season of 2020," which would put it in the same window as the Xbox Scarlett and put the two in even more direct competition with each other than they already are.

Not that that should be particularly surprising, since a straight face-off did happen last time: the PS4 launched on 15 November 2013, and the Xbox One came a week later on 22 November.

The WSJ's report also quotes Sony CEO Kenichiro Yoshida as saying that the PS5 will be a "niche product, aimed at serious players" rather than chasing casual gamers, and will focus on high-grade, big budget games exclusive to the platform. There apparently isn't much of an appetite for indie developers and games which you can also play on your phone.

The article also suggests that Sony sees its new machine as being the console of choice for an older, more serious demographic - which is also a demographic with a bit more cash - than, say, Nintendo, which is specifically mentioned as having a "younger audience". So, we're not likely to get a port of Wii Sports any time soon. 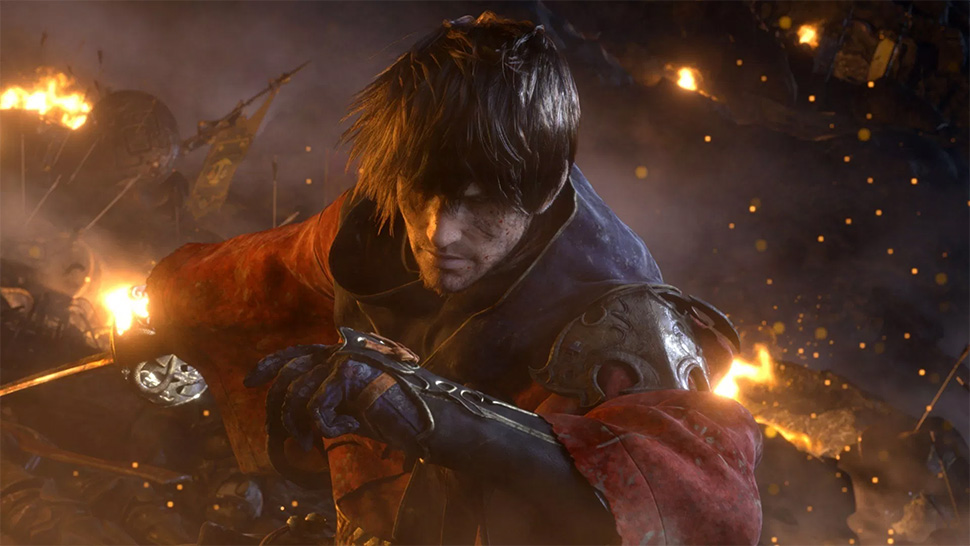 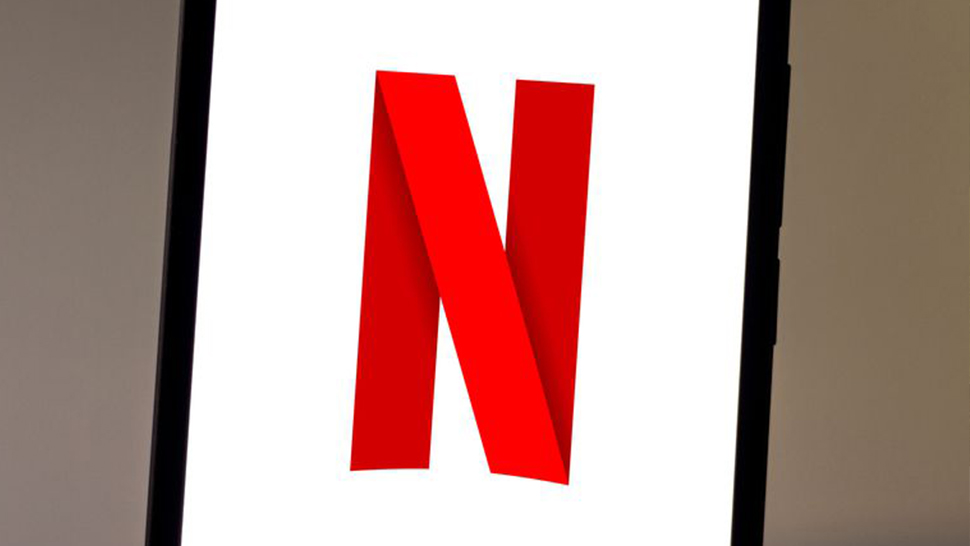