For better or worse, the age of controller cables and memory cards is long gone. It was a good time, though—a time in which the original Playstation was especially successful. Sony's gray box was the first home console in video game history to ship 100 million units worldwide, spawning a succession of gaming consoles that is in its fourth generation today.

But if you, like many people born before the year 2000, are ever nostalgic for that era, you'll be excited to know that Sony will be bringing the original Playstation back. The Japanese tech giant will be releasing a miniaturized version of it called the Playstation Classic, which resembles the PS1.

Sony will be announcing the other titles in the months to come, but if you'd ask us, it would be an absolute crime if Metal Gear Solid and Chrono Cross didn't make that list. 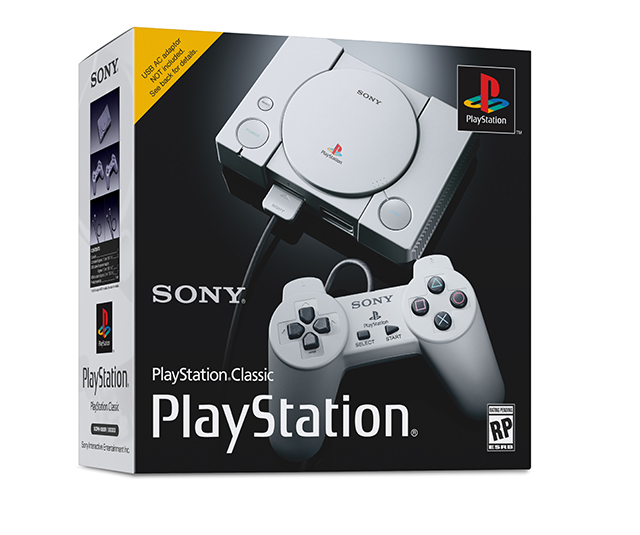 ADVERTISEMENT - CONTINUE READING BELOW
Nearly 25 years after the widely successful Playstation was released, Sony has announced the release of a miniaturized version, called the Playstation Classic. IMAGE: Sony Playstation

The Playstation Classic is about 45 percent smaller than the original Playstation, and comes pre-loaded with 20 original PS1 games. IMAGE: Sony Playstation 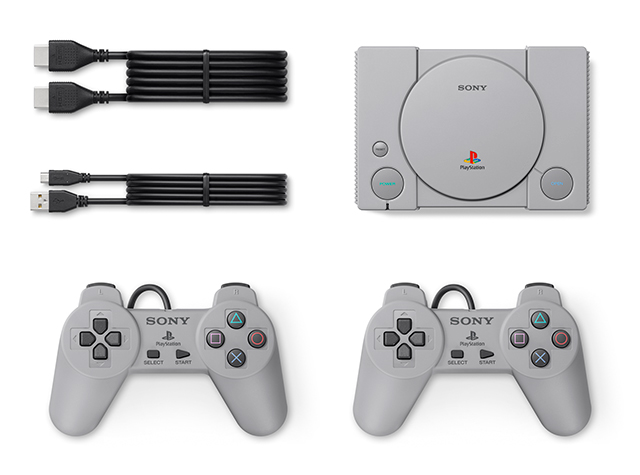 So if you'd like to relive those languid afternoons in the sala perfecting your quarter-circle-forward or reviving your allies with some Phoenix Down, stay tuned. The Playstation Classic drops in the U.S. and Canada on December 3, 2018. 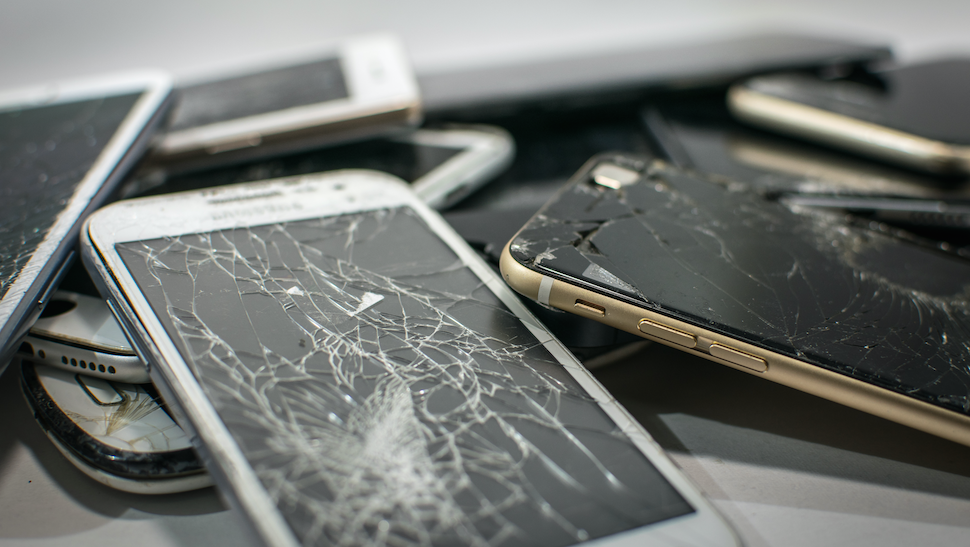 Apple Will Pay You Good Money to Recycle Your Old iPhone

Are Apple's New Phones and Watch Worth It?
All Photos
Comments
View As List