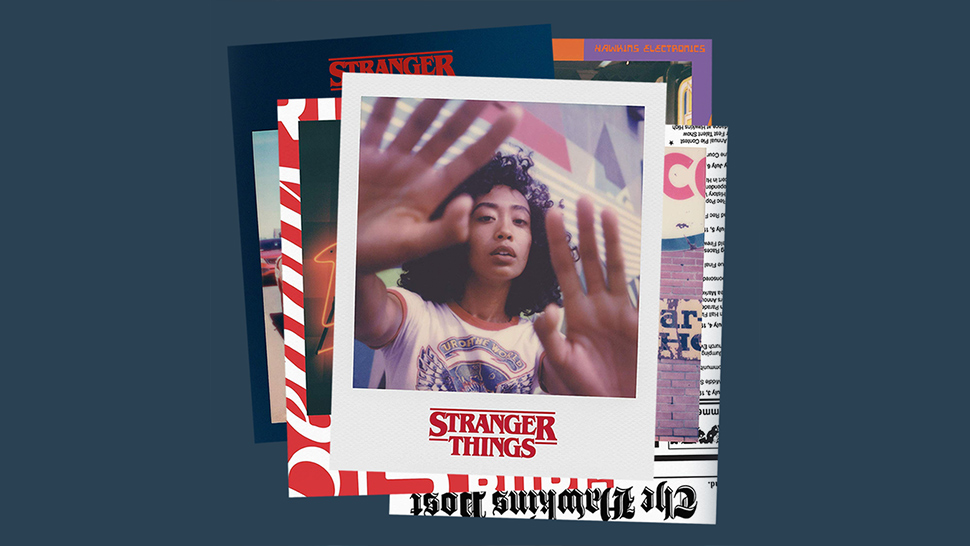 It's a throwback on top of a throwback on top of a throwback. Stranger Things and Polaroid teamed up to give fans of all things nostalgic an admittedly fantastic-looking, limited edition Stranger Things OneStep 2. The film-based instant camera is everything you need to get into the retro mood and go take some sick pictures as you and your friends gather at your neighborhood's best penny arcade to crush a few rounds of Dragon's Lair. 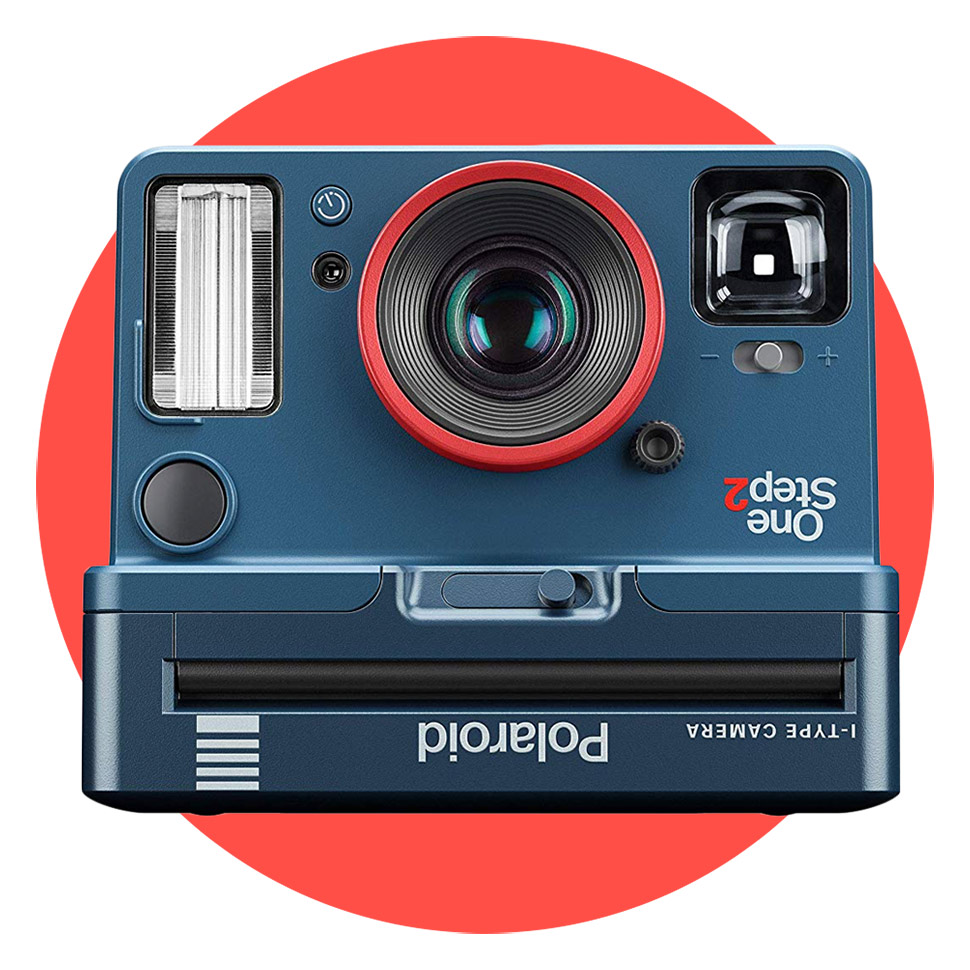 The camera wears a sleek, steely blue body with bright red accents to follow the Stranger Things vibe. It is inspired by the "upside down," as you can see with the upside-down font, but it's meant to be operated right-side up. The OneStep 2 itself is an easy and accessible point-and-shoot-and-print Polaroid, great for anyone from middle schoolers at the mall to seasoned professionals. This model also includes a state-of-the-art flash, allowing for fantastic light quality no matter what dark and creepy locations you're scouting this summer. 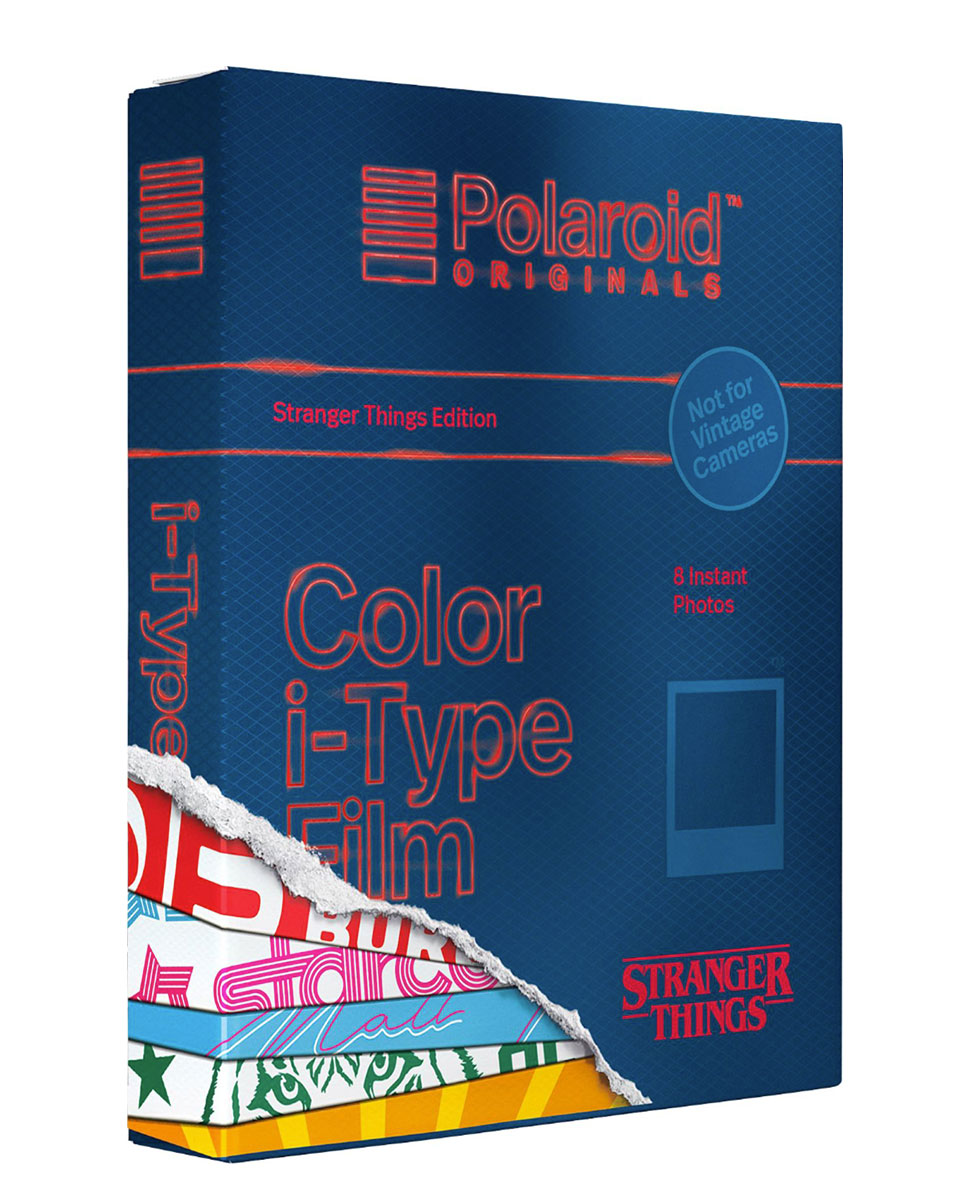 As any good Polaroid-ographer knows, this set wouldn't be complete without some totally tubular limited-edition film. These color film packs feature eight unique background designs, including an arcade game highscore board, a blue frame with an upside-down logo in red, and some other funky designs. The package is a perfect tool to document your summer in retro style.

With Stranger Things Season Three debuting on the Fourth of July this year, this OneStep 2 camera will help you stay with the times, by heading back in time. Get really into it by snagging a can of limited edition New Coke straight out of 1985, which Coca-Cola is releasing before the show premieres.

The Stranger Things One Step 2 Polaroid camera is available now for $110, along with packs of Stranger Things film for $18 a piece, on Amazon. A bundle is also available from Polaroid, including the camera and three packs of film, for $158. 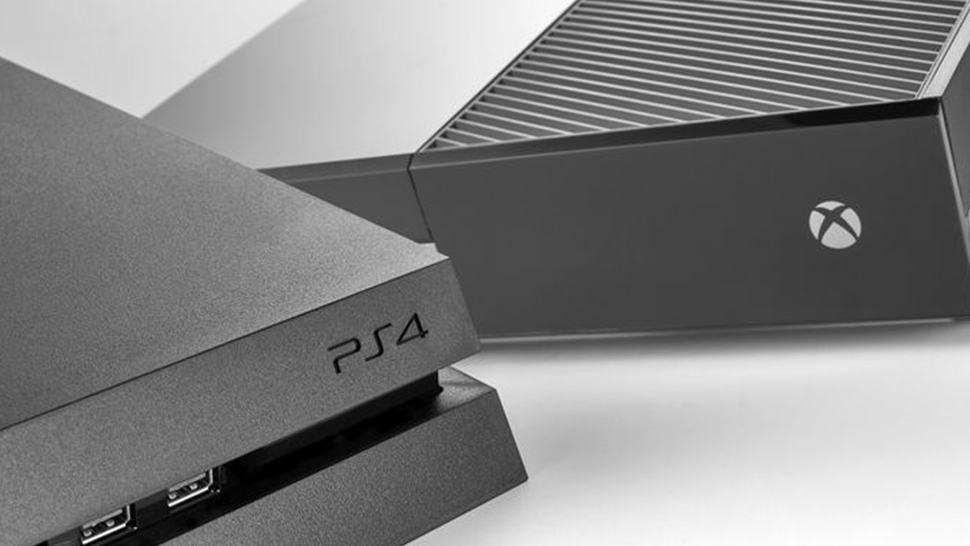 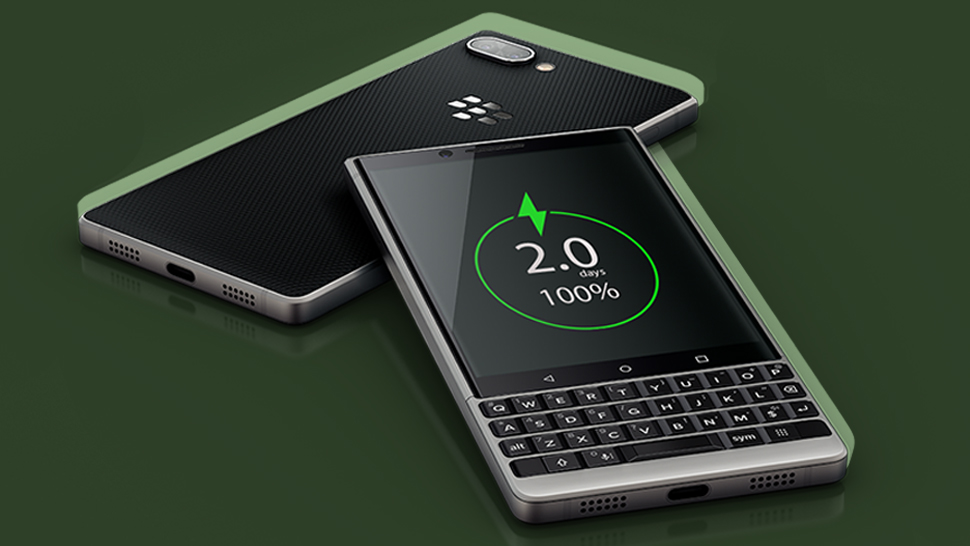 Heads Up: BlackBerry is Back in the Philippines
All Photos
Comments
View As List