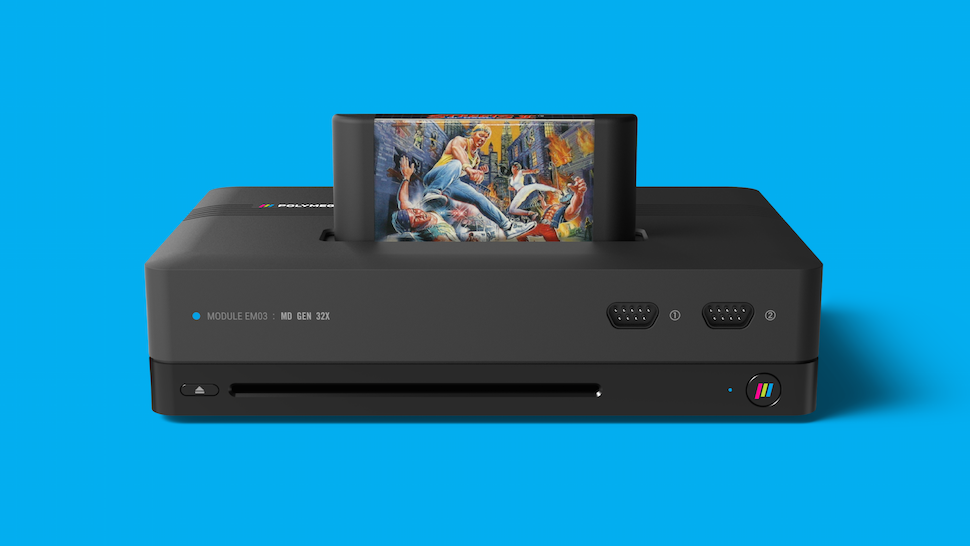 Peter Allen said it best: everything old is new again. That's why the Nintendo NES Classic flew off the shelves. Then the SNES Classic. And the Mega Drive Mini. It seems most of us are trying to reclaim some fragment of our youth, and the way things are going, who could blame us? It only makes sense that someone would find a way to put all these retro systems together in one.

Polymega showed up at E3 to bring our nostalgic emotions rushing back. Billed as "the world's first modular HD retro game console," the Polymega console offers an ever-expanding library, starting with games for NES, SNES, Sega Genesis, and the PlayStation 1, to name a few. 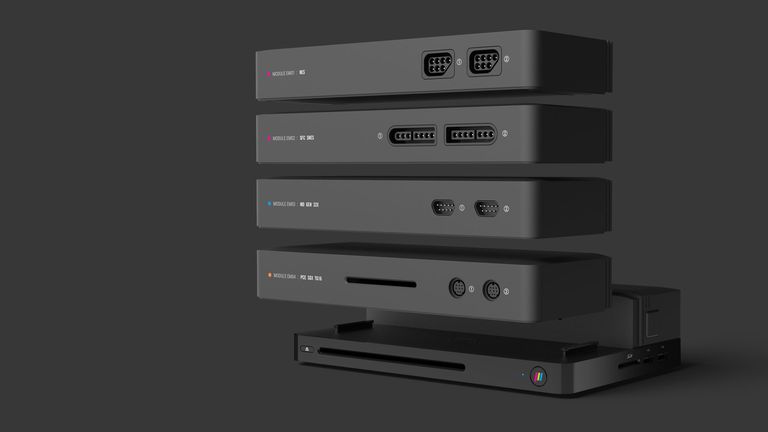 By utilizing different modules that correspond to each system, both classic cartridges and CDs will be compatible—simply plug and play.

An official release date is still TBD, but the system is expected to retail for $250 (roughly P13,300). Not a bad price to regain a piece of your childhood. 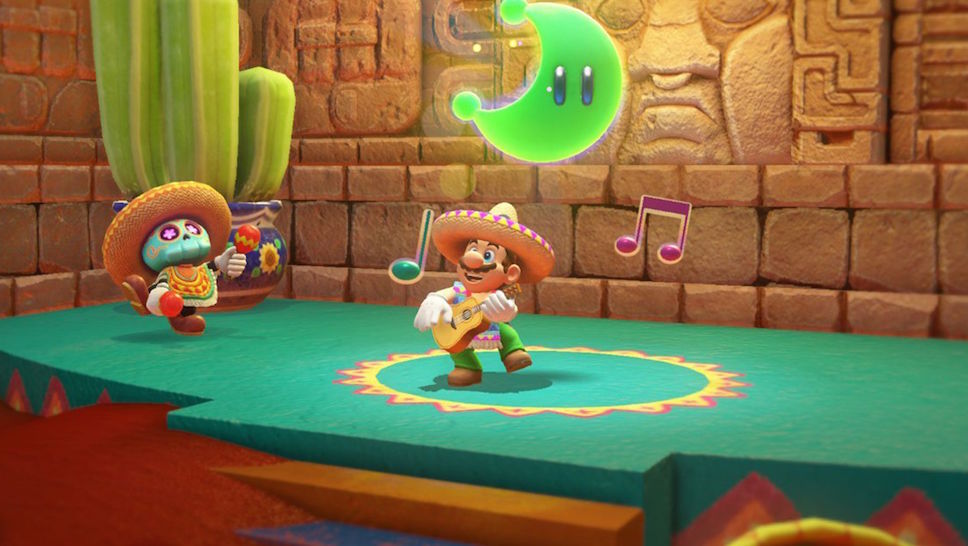