Based on the legendary bird from Philippine literature. 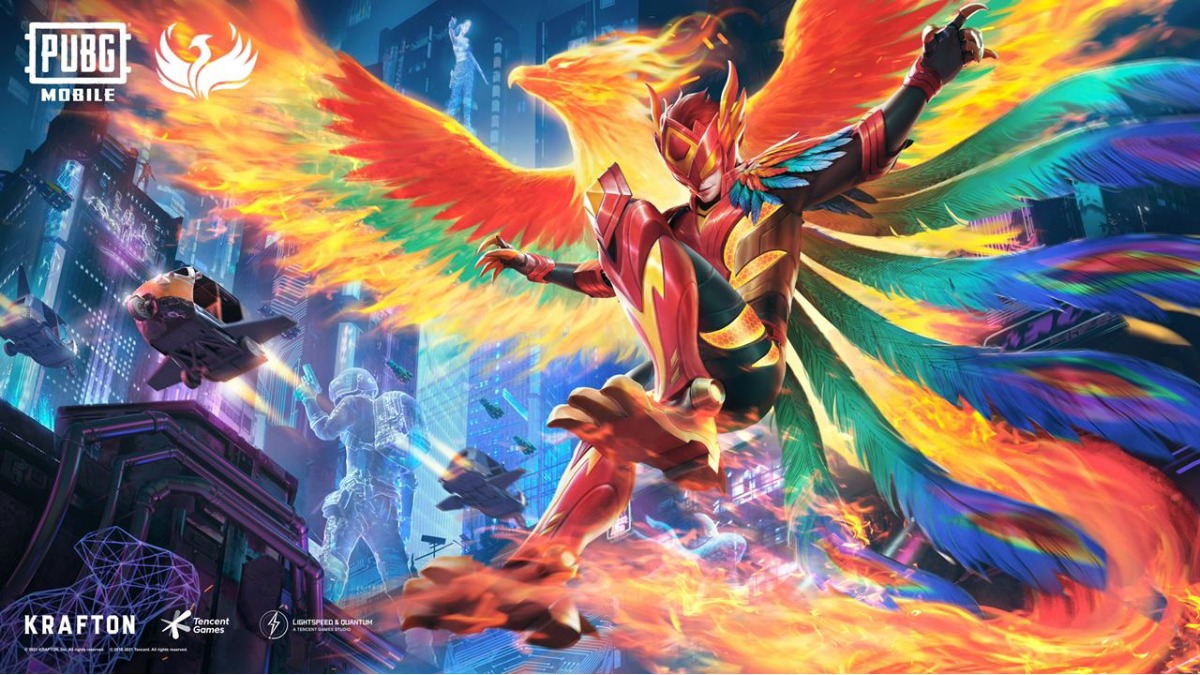 PUBG MOBILE, one of the world’s most popular mobile games, has unveiled thrilling content for fans of epic skins and mythology, focusing on the Philippines and its culture. With the country being one of PUBG MOBILE’s Southeast Asian markets with the highest number of players, Tencent has decided to follow up the Tagalog Voice Pack with yet another Filipino-themed offering. Soaring down from the skies and into PUBG MOBILE is the brand new legendary Phoenix Adarna set, exclusive to SEA. 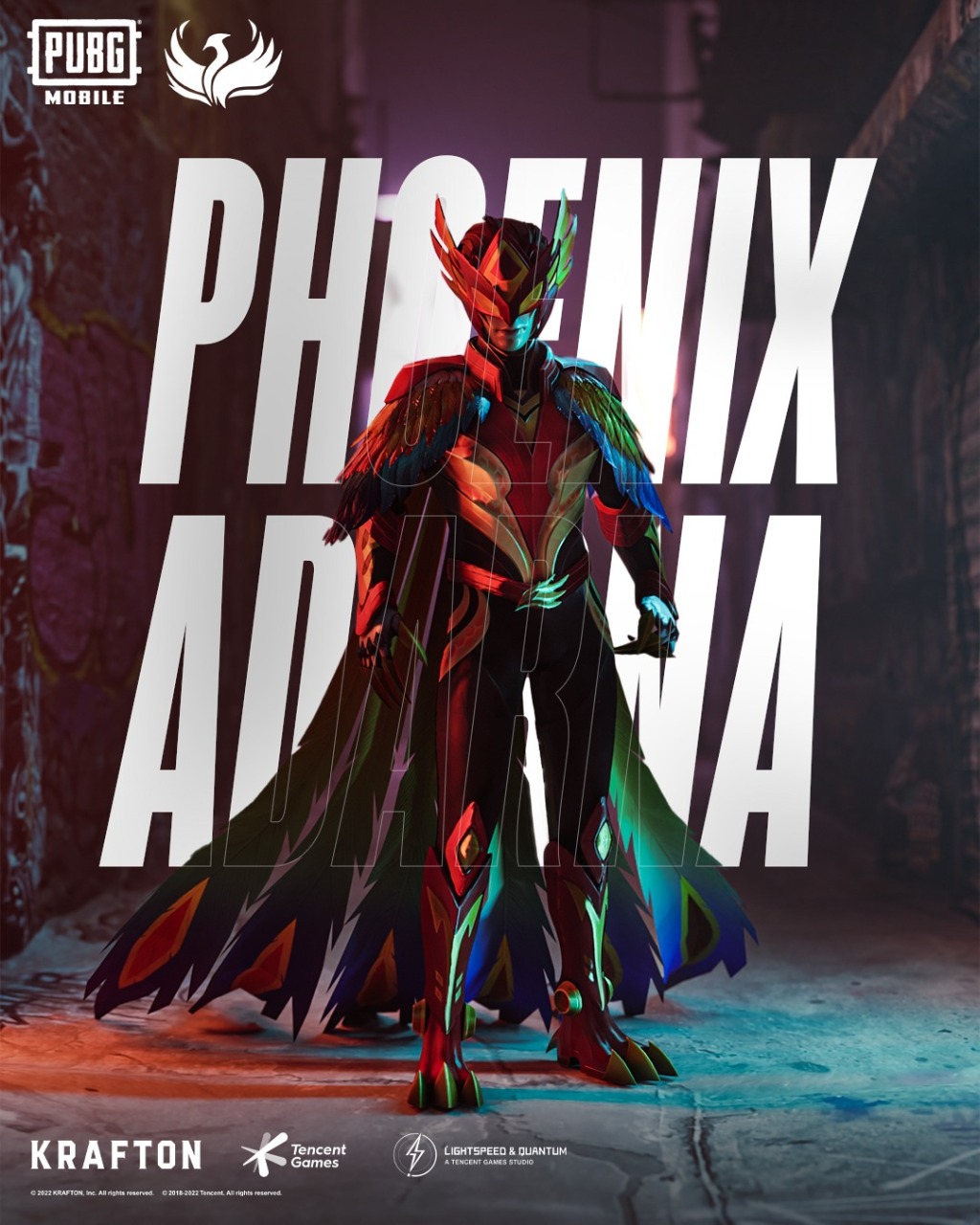 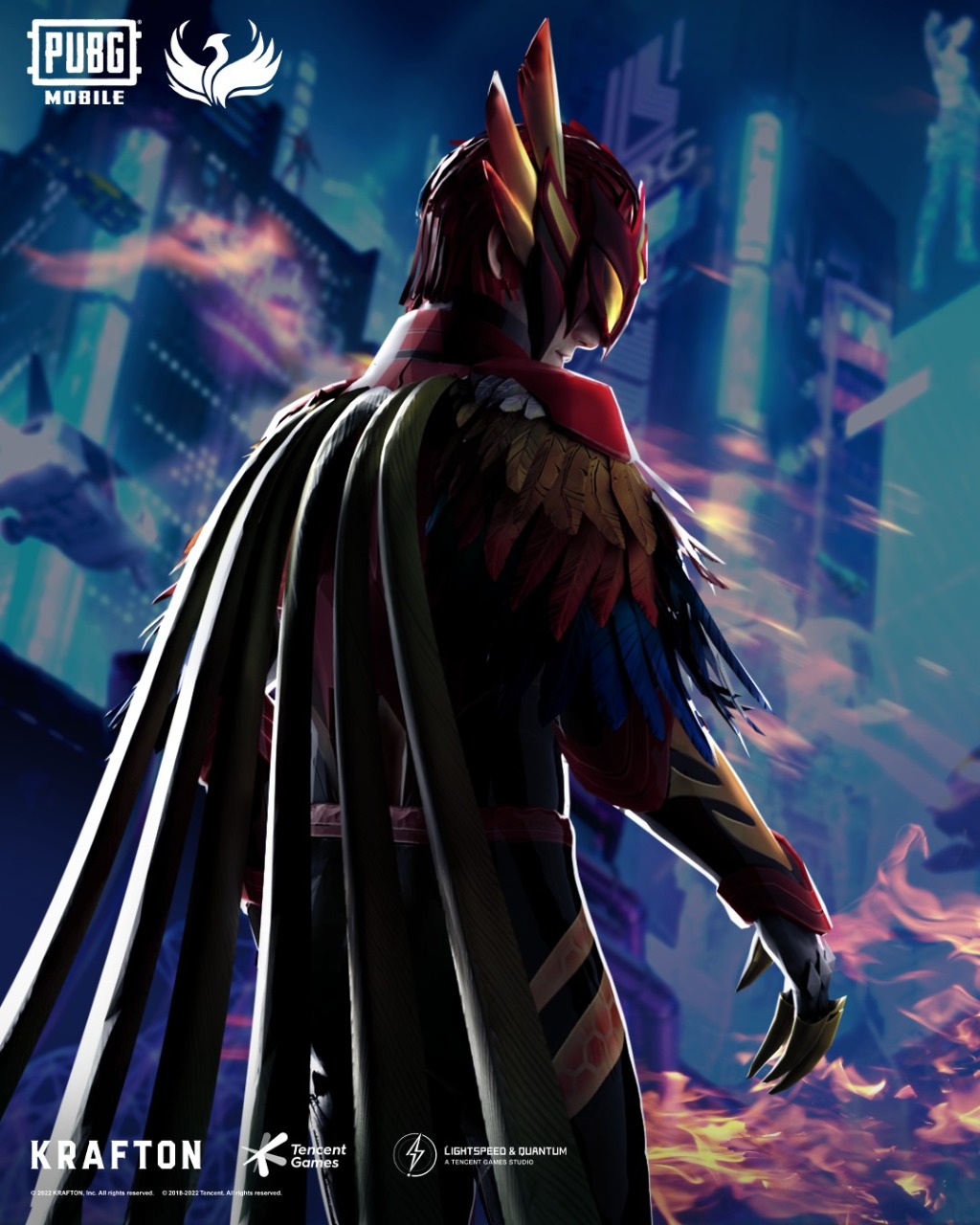 Tencent aims to bring Adarna to the forefront alongside other mythological birds of the world like the Phoenix, the Griffin, and the Roman Caladrius. The Philippines’ Ibong Adarna will get its time in the gaming spotlight thanks to PUBG MOBILE.

Here are the events SEA PUBG MOBILE players have to look out for to collect the limited edition Phoenix Adarna set:

View More Articles About:
The Standard
The Player
gaming
Esports
More Videos You Can Watch 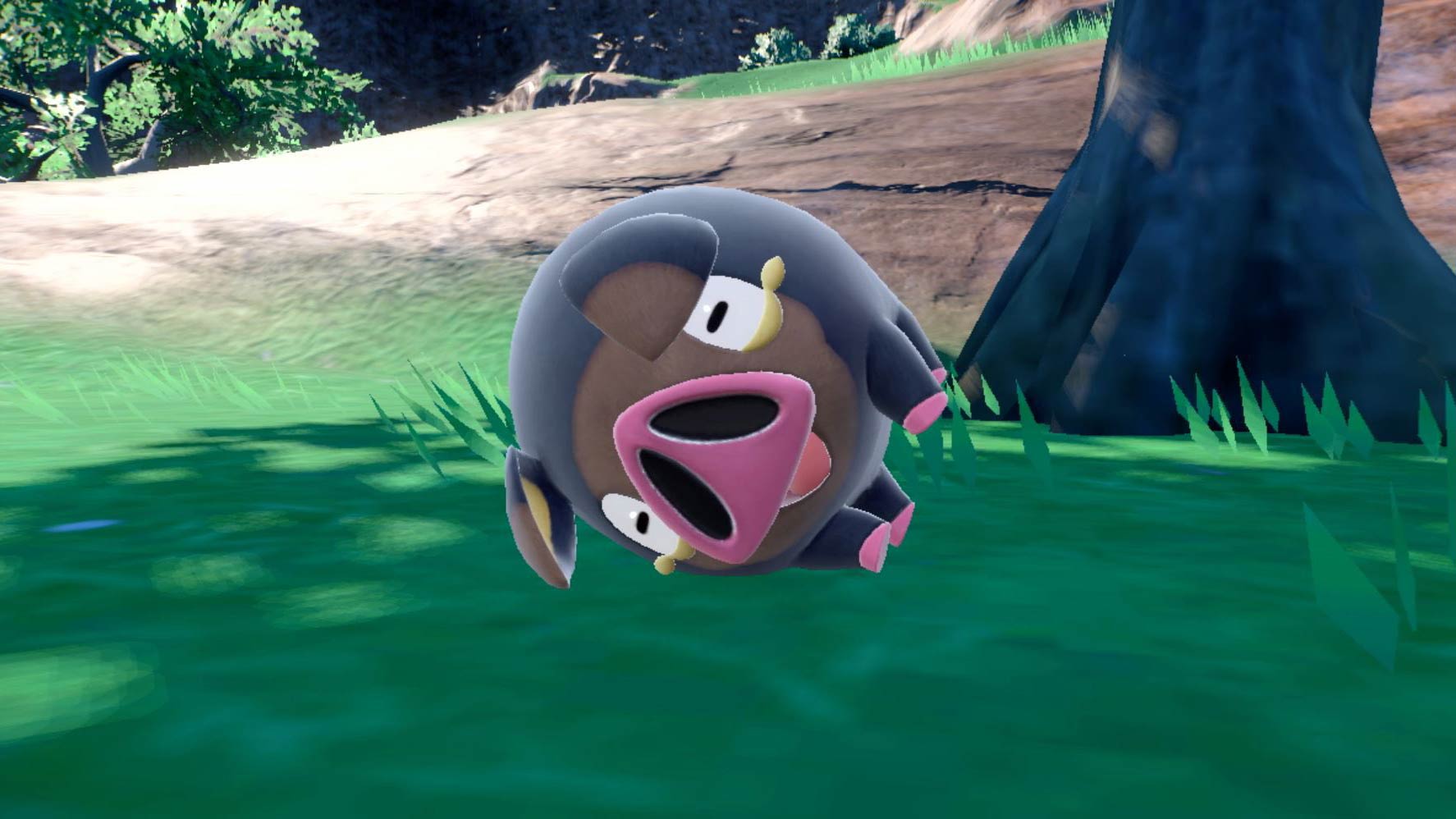 Meet Lechonk, the New Hog Pokémon That Filipinos are Owning 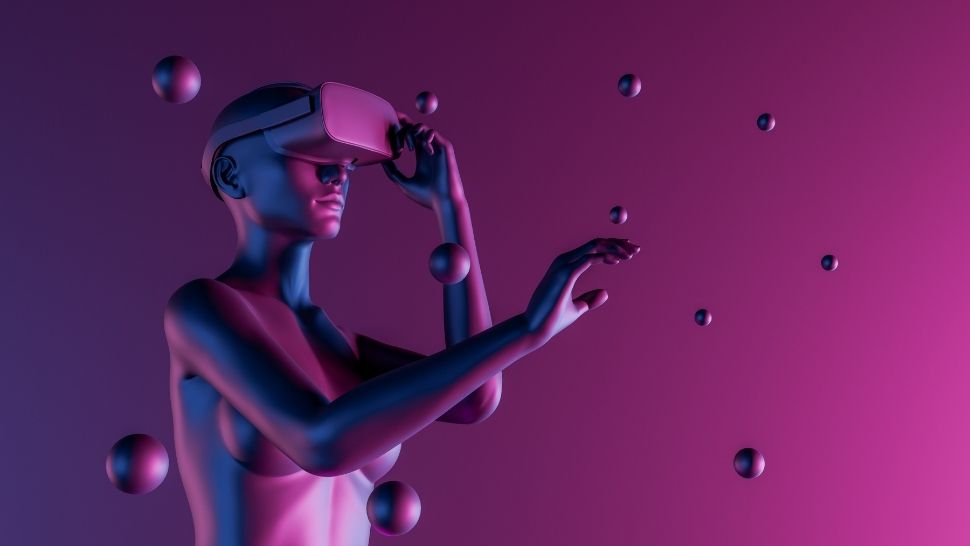