And it's for a great cause. 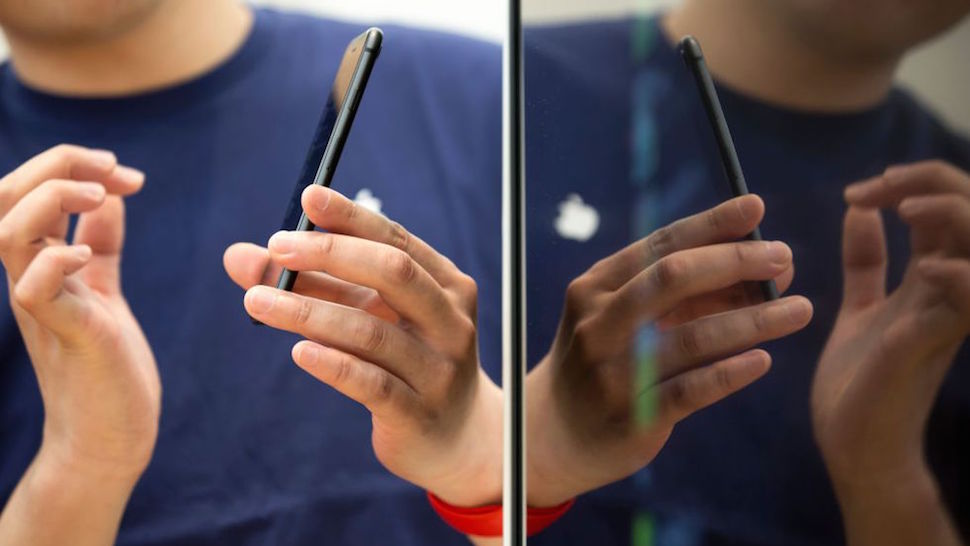