Your Poor Eyesight Could be Cured by Staring at Red Lights, Says Study

It opens the door for therapeutic uses of deep red light. 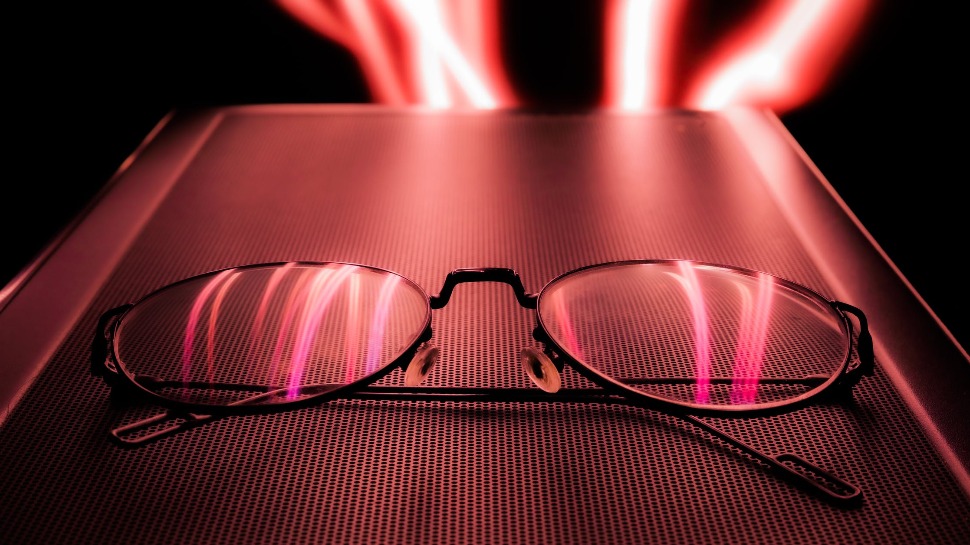 Who knew all those times we’ve been staring at the red traffic light while stuck in traffic could actually be beneficial to our health? A new study conducted by scientists at the University College London suggests that staring at deep red lights for three minutes can significantly improve your poor eyesight.

The study, published in the Journals of Gerontology, opens the door for therapeutic uses of deep red light for patients suffering from impaired vision. It is especially promising for patients age 40 and above.

“As you age, your visual system declines significantly, particularly once over 40,” says Professor Glen Jeffery, lead author of the study.

“Your retinal sensitivity and your color vision are both gradually undermined, and with an aging population, this is an increasingly important issue. To try to stem or reverse this decline, we sought to reboot the retina's aging cells with short bursts of longwave light,” he adds.

For the study, the researchers gave the participants a LED torch light that emits deep red light with a wavelength of 670nm. They were told to stare at the beam of light emitted from the device for three minutes a day for two weeks.

The results were more significant for participants above 40 years old, who showed an improvement of 20 percent in their ability to detect colors. In particular, the age group became better at identifying colors in the bluer spectrum, which is the part that suffers damage as a person becomes older. The researches also reported that the older participants improved in their detection of low light, which means they improved their ability to see in darkness.

On the other hand, staring at deep red lights did not seem to have any effect on younger participants.

“The technology is simple and very safe, using a deep red light of a specific wavelength, that is absorbed by mitochondria in the retina that supply energy for cellular function,” said Jeffery. 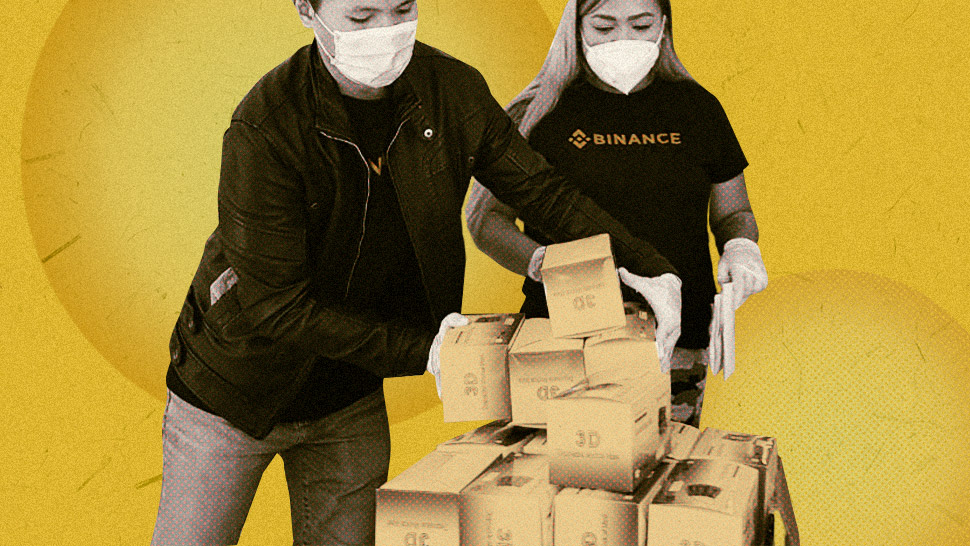 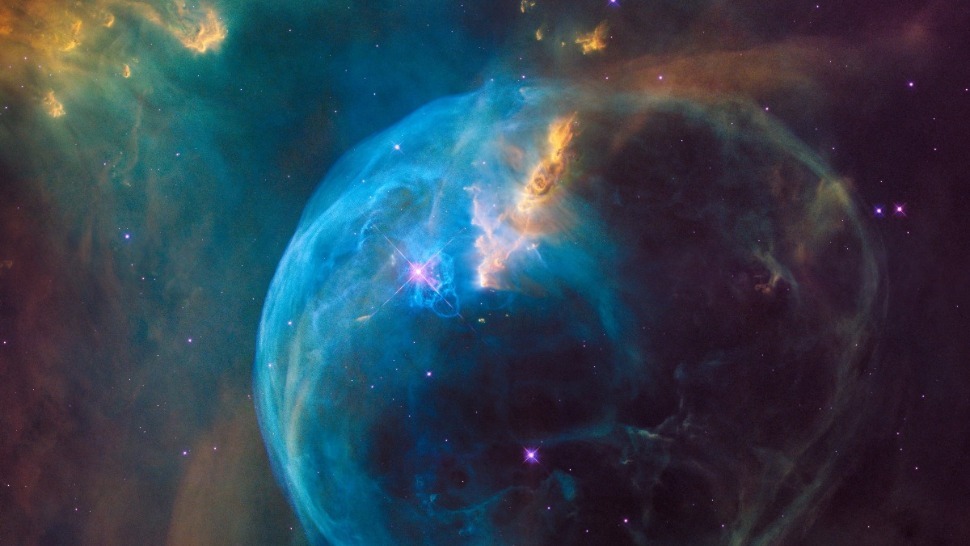 NASA’s Sunset Simulator Shows Us the Fluorescent Twilights of Venus, Uranus, and More
All Photos
Comments
View As List