Count the times your private home cinema had your back when you needed to de-stress or wanted an activity to bond over with your family. These days, quite a lot, which goes to show how integral an entertainment setup is in a home.

While your TV has undoubtedly served you well during this strange period of our lives, Samsung has a way to make movie nights at home feel like being in the cinemas. 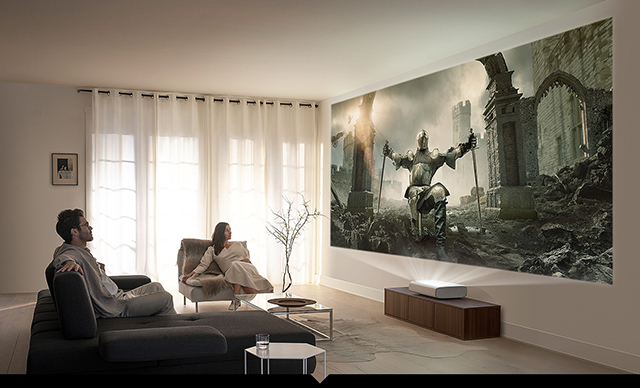 To know more about Samsung's The Premiere, we asked our correspondent to turn their regular home movie night into a blockbuster theater experience with the laser LSP7T model, and here's what they have to say about it:

Recreating the theater ambiance is a breeze 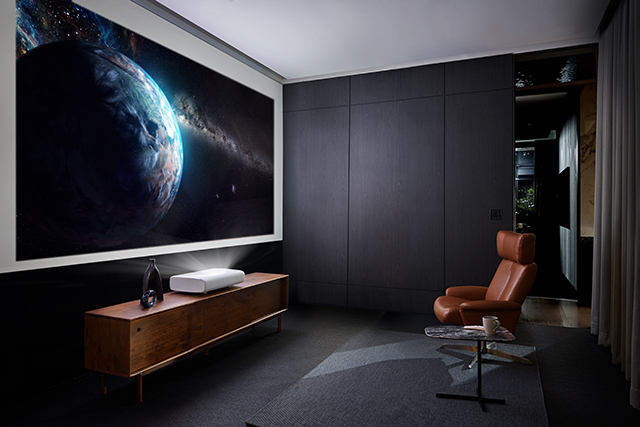 Watching from a massive screen that shows you, clearly, every tear, sweat, line, and trace of emotion on the actors’ faces makes a huge difference and is really the best way to watch a film. After all, filmmakers painstakingly inject these nuances to contribute to the storytelling. 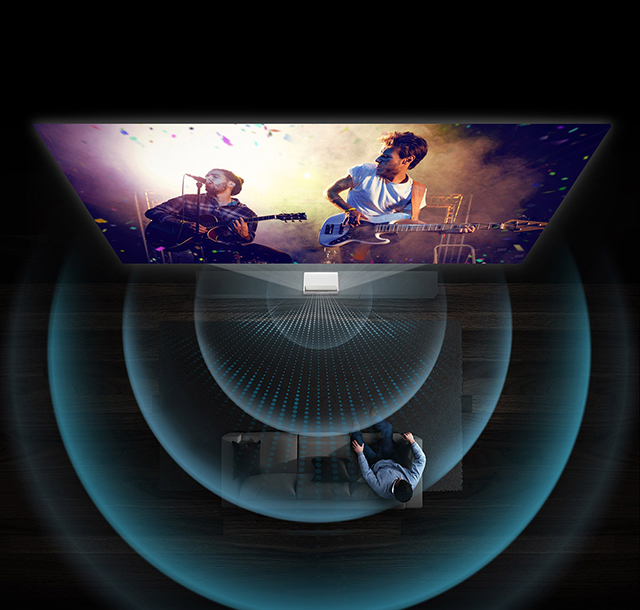 To get the most out of The Premiere, try to switch the lights off, blast the AC, grab your fluffiest pillows, and prep some popcorn—all of which go well with a theater-like screen and room-filling, cinema-quality sound. The LSP9T model has a 40-watt, 4.2-channel audio system, while the LSP7T, has a 30-watt, 2.2-channel setup. 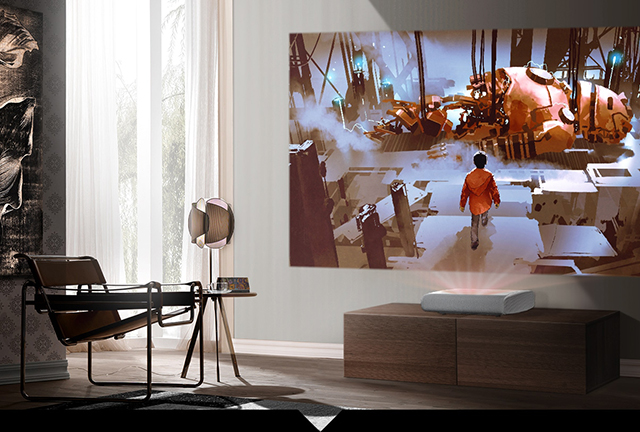 One of its unique features is its Filmmaker Mode, which cinephiles, film connoisseurs, film students, and filmmakers with a keen eye for film language will appreciate.

It arose out of filmmakers, especially cinematographers’, concern that audiences are getting subpar versions of their films. That’s because your home entertainment equipment is usually configured in a way that can alter the film.

That's when the Filmmaker Mode comes into the picture, enabling The Premiere to display movies just as the filmmaker intended. So yes, if you want to see the real score, just switch on this mode and elevate your viewing experience. 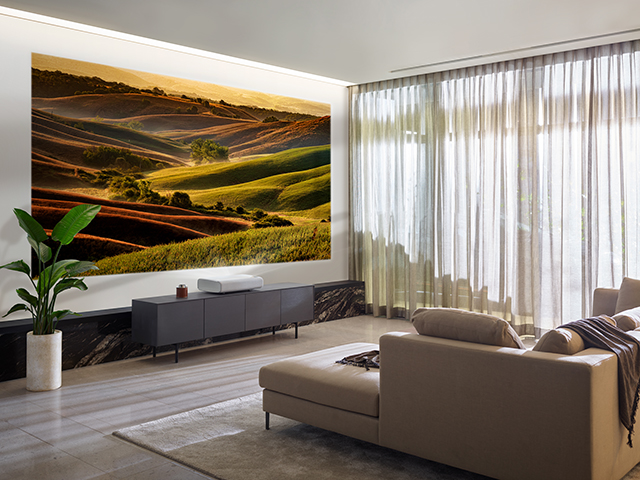 The Premiere is ultra-short-throw, so you can easily set it up wherever you want. Just place it literally inches away from a wall or screen, plug it, and you’re set. If you’re going to watch outdoors, all you need is a flat white wall or surface, your family and friends, and some food and drinks to enjoy the film.

You can also watch any time of the day: Both The Premiere models (LSP9T and LSP7T) have bright ANSI lumens (2,800 and 2,200 respectively), so ambient light won’t be a problem.

Using it as a Smart TV is a must 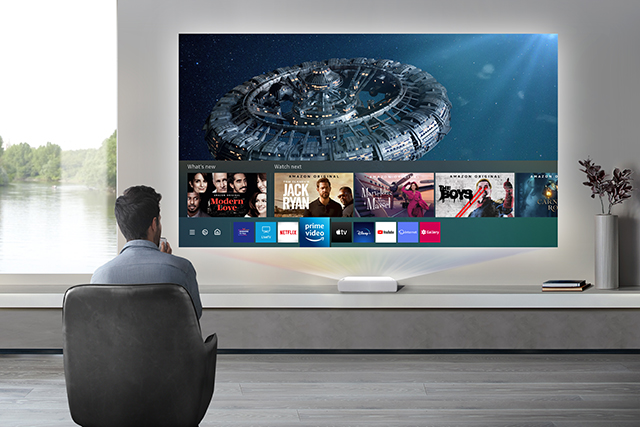 Regular Netflix nights can turn into theater-quality experiences, too. The Premiere has all the features of Samsung Smart TV, so you can access streaming sites like Netflix, Viu, YouTube, or HBO Go from it. You can also connect it to your smartphone through Tap View and screen mirroring.

Bonus: You can also take your gaming experience up a notch with The Premiere's immersive screen and cinematic-quality sound. The best part? Setting up your games will be a cinch, thanks to both models' connection ports: three (3) HDMI and one (1) USB. 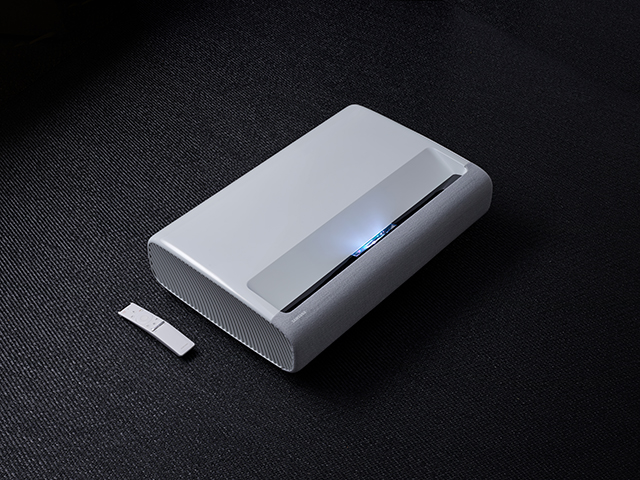 The Premiere’s compact and elegant design also makes it easy to blend in any space so you can experience either a blockbuster movie night or an immersive game night wherever you like. 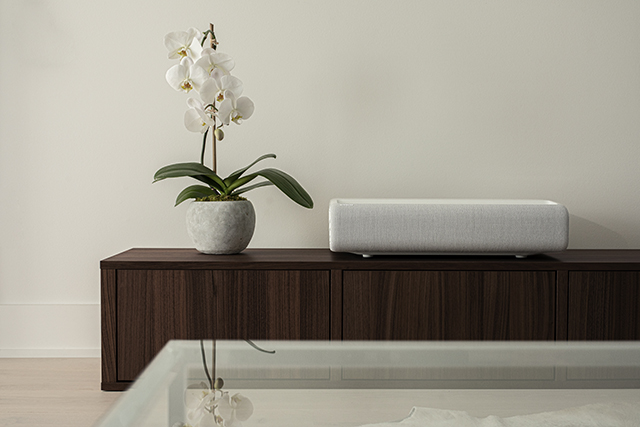